Tripadi (Kannada, lit. tri: three, pad or "adi": feet) is a native metre in the Kannada language dating back to c. 700 CE.

The tripadi consists of three lines, each differing from the others in the number of feet and moras (Sanskrit matras), [1] but in accordance with the following rules:

(breve) denotes a short syllable, and

(macron) a long one.

An example, of a possible scansion (metrical structure) of a tripadi, is given in ( Kittel 1875 , p. 98), where it is also stressed that it is not the form of the moras, but the number that is important. (Here * denotes a caesura)

The literal translation of the tripadi is: [2] 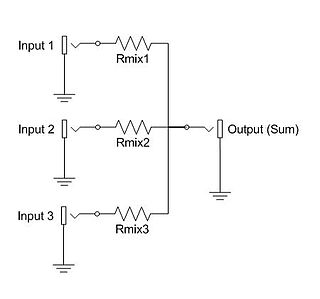 An electronic mixer is a device that combines two or more electrical or electronic signals into one or two composite output signals. There are two basic circuits that both use the term mixer, but they are very different types of circuits: additive mixers and multiplicative mixers. Additive mixers are also known as analog adders to distinguish from the related digital adder circuits.

The molar gas constant is denoted by the symbol R or R. It is the molar equivalent to the Boltzmann constant, expressed in units of energy per temperature increment per mole, i.e. the pressure–volume product, rather than energy per temperature increment per particle. The constant is also a combination of the constants from Boyle's law, Charles's law, Avogadro's law, and Gay-Lussac's law. It is a physical constant that is featured in many fundamental equations in the physical sciences, such as the ideal gas law, the Arrhenius equation, and the Nernst equation. 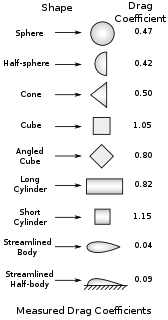 In mathematics, the indefinite orthogonal group, O(p, q) is the Lie group of all linear transformations of an n-dimensional real vector space that leave invariant a nondegenerate, symmetric bilinear form of signature (p, q), where n = p + q. It is also called the pseudo-orthogonal group or generalized orthogonal group. The dimension of the group is n(n − 1)/2.

In mathematics, more specifically in mathematical analysis, the Cauchy product is the discrete convolution of two infinite series. It is named after the French mathematician Augustin-Louis Cauchy. 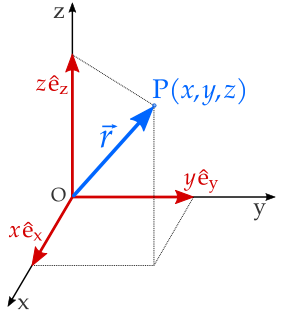 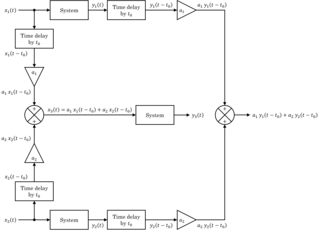 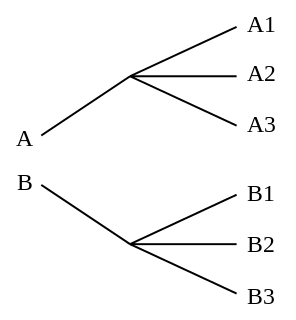 In combinatorics, the rule of product or multiplication principle is a basic counting principle. Stated simply, it is the intuitive idea that if there are a ways of doing something and b ways of doing another thing, then there are a · b ways of performing both actions. 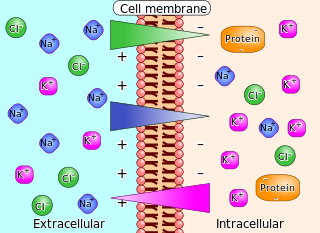 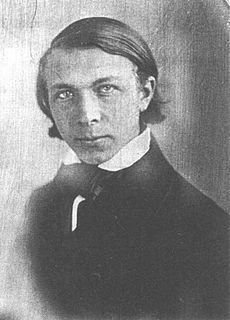 Reverend Ferdinand Kittel was a Lutheran priest and indologist with the Basel Mission in south India and worked in Mangalore, Madikeri and Dharwad in Karnataka. He is most famous for his studies of the Kannada language and for producing a Kannada-English dictionary of about 70,000 words in 1894. He also composed numerous Kannada poems.

The Vanna–Volga method is a mathematical tool used in finance. It is a technique for pricing first-generation exotic options in foreign exchange market (FX) derivatives.

In Mathematics, the Lindström–Gessel–Viennot lemma provides a way to count the number of tuples of non-intersecting lattice paths, or, more generally, paths on a directed graph. It was proved by Gessel–Viennot in 1985, based on previous work of Lindström published in 1973.

In mathematics, more specifically, in convex geometry, the mixed volume is a way to associate a non-negative number to an -tuple of convex bodies in -dimensional space. This number depends on the size and shape of the bodies and on their relative orientation to each other.