Trooper may refer to:

Trooper should not be confused with:

This disambiguation page lists articles associated with the title Trooper.
If an internal link led you here, you may wish to change the link to point directly to the intended article.

PC or pc may refer to:

Station may refer to:

Mobile may refer to:

Sp or SP may refer to:

A nova is an exploding star. Nova or NOVA may also refer to:

Private or privates may refer to:

A hunter is a person who hunts.

SSS or Sss may refer to: 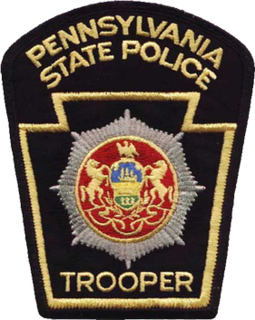 Fixer or The Fixer may refer to: 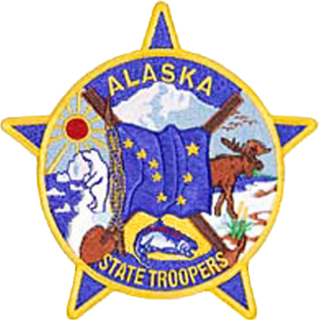 Police are organizations established to maintain law and order.

The Romanian Police is the national police force and main civil law enforcement agency in Romania. It is subordinated to the Ministry of Internal Affairs and it is led by a General Inspector with the rank of Secretary of State.

Super Trouper may refer to:

Regimental police or regimental provost (RP) are soldiers responsible for regimental discipline enforcement and unit custody in the British Army, other Commonwealth armies and some armed forces structured in the British tradition. They belong to the regiment or corps in which they enforce discipline rather than the Royal Military Police or its equivalent.

Andante may refer to: