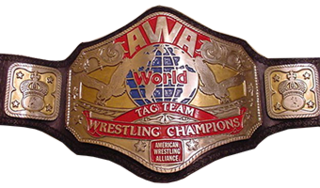 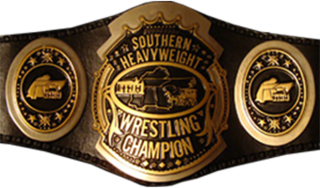 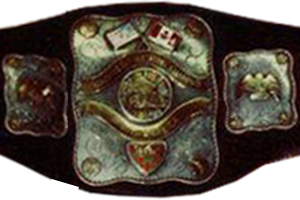 The NWA Pacific Northwest Heavyweight Championship was a professional wrestling championship sanctioned by the National Wrestling Alliance and defended in its member promotion Pacific Northwest Wrestling, which promoted shows in the U.S. states of Oregon and Washington, and occasionally other areas in the northwestern United States. 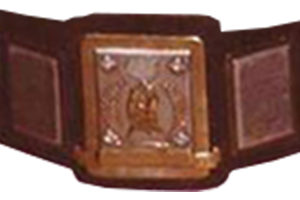 The NWA Southern Junior Heavyweight Championship is a professional wrestling title for lighter wrestlers, board-controlled by the National Wrestling Alliance since December 1949.