The University of Wisconsin-River Falls (River Falls, Wisconsin) and Zhejiang International Studies University (Hangzhou, China) have enjoyed a partnership dating back to the 1980s. [1] In 2013 the partnership created a new program for elementary education majors who wish to have an international study abroad experience. The program is a 1+1+2 where the first, third, and fourth years are spent at the students’ primary institution while the second year is spent at the partner university.

UWRF and ZISU first partnered in the 1980s for study abroad. UWRF launched a study abroad center at ZISU in 2012—called “experience China”—which built upon prior experiences between the two schools. [2] [3]

The first cohort of 22 elementary education majors from ZISU enrolled in the Fall 2013 semester at UWRF. [4] UWRF has sought to give many students the opportunity to study abroad and has been actively seeking partnerships in foreign countries to facilitate these experiences. [5]

One of UWRF's strategic initiatives was to have 147 international students enroll by the fall semester of 2017. [6] That goal was exceeded with the 1+1+2 program which began in 2013. The ZISU students enroll in 16 credits per semester and also visit the nearby elementary schools for an extensive field experience. [7] The ZISU students regularly visit the local elementary schools and help out in the classroom. The children are also taught about Chinese culture and the ZISU students are able to answer questions. [8]

One of the goals of the partnership, as well as 'experience China' is to make UWRF students more competitive in the teaching job market. [5] 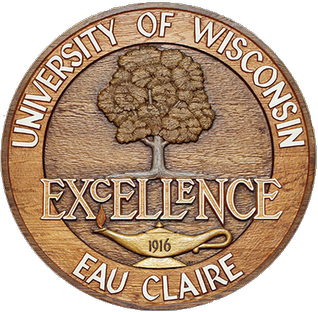 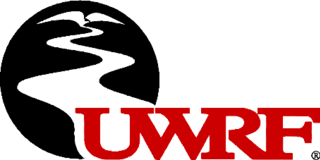 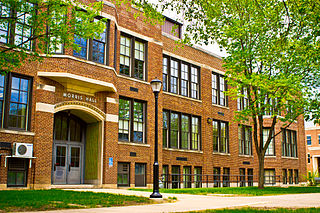 The University of Wisconsin–Whitewater at Rock County is a branch campus of the University of Wisconsin-Whitewater located in Janesville, Wisconsin. Known informally as "U Rock," and home to the College of Integrated Studies, the campus enrolls approximately 1,000 students pursuing an Associate of Arts and Sciences. Rock County campus students are welcome to live in residence halls on the Whitewater campus, and a free shuttle runs between the two campuses.

The Beijing Center for Chinese Studies was established by Fr. Ron Anton as a 501(c)(3) organization in 1998. TBC's mission is to promote mutual understanding between China and other cultures, while facilitating international academic opportunities for students, educators, and business professionals. The Beijing Center's school of record was first through Loyola Marymount University, followed by Loyola University-Chicago, and currently through the University of International Business and Economics (UIBE).

Wenzhou-Kean University is a 500-acre (200 ha) Kean University satellite campus in the city of Wenzhou, in East China's Zhejiang Province. It went into full operation in 2014.

Kuehne Logistics University – Wissenschaftliche Hochschule für Logistik und Unternehmensführung (KLU) is a private, state-recognized business school (Wirtschaftshochschule) based in Hamburg, Germany. It was founded by the Kühne Stiftung which is based in Schindellegi, Switzerland. The contracting body is the Kühne Logistics University gGmbH. The non-profit foundation supports education and further education as well as research and science in transport and logistics.

The American Graduate School in Paris is an American institution of higher education located in Paris, France. It is a not-for-profit organization. It is recognized in France by the Ministry of Higher Education as a private institution of higher learning, and offers programs that are accredited in the United States. 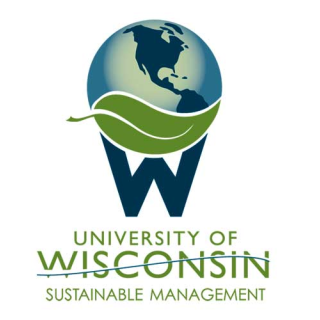 The University of Wisconsin–Madison Mead Witter School of Music is a highly acclaimed collegiate music school consisting of an international roster of faculty artists and scholars devoted to the School's fundamental mission of fostering and promoting the global cultural art of music. It was known as the University of Wisconsin - Madison School of Music until 2016, when the Mead Witter Foundation contributed a $25 million gift to the University, which is being used to fund a planned new performance building. The institution consists of a 60-member faculty that maintains focuses on individual student achievement. The School of Music was established in the year of 1895. The music degree program was organized in 1915, emphasizing training for public school music teachers. In 1939 the School gained acclaimed distinction with the creation of the first musical artist-in-residence position at any American university. The School is housed within the George L. Mosse Humanities building.

The Chalmer DaVee Library is a library located at the University of Wisconsin–River Falls, in River Falls, Wisconsin.

The University of Wisconsin–River Falls Teaching Program is the flagship program for the College of Education and Professional Studies at UWRF.