The University of Toronto Press is a Canadian scholarly publisher and book distributor founded in 1901. [2] 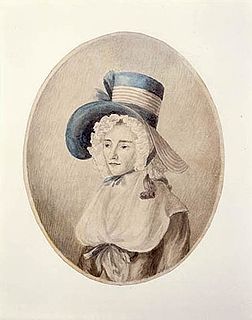 Elizabeth Posthuma Simcoe was a British artist and diarist in colonial Canada. She was the wife of John Graves Simcoe, the first Lieutenant Governor of Upper Canada. 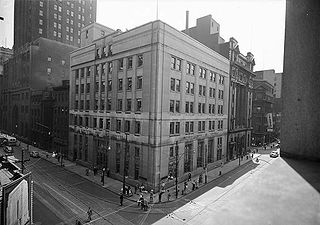 The Imperial Bank of Canada was a Canadian bank based in Toronto, Ontario in the late 19th Century and early 20th Century.

William Armstrong (1822–1914) was a Canadian artist and one of the early professional artists of Toronto, Ontario.

Thomas McKay was a Canadian businessman who was one of the founders of the city of Ottawa, Ontario.

Michael Power was the first Roman Catholic Bishop of Toronto.

John Ewart was a Canadian architect and businessman. 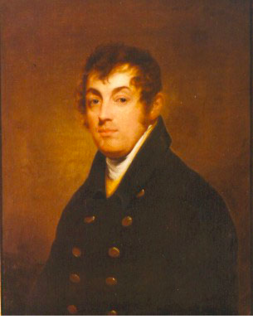 William Lawson was a Canadian businessman, office holder, justice of the peace, and politician. He was born in Halifax, Nova Scotia, and was the son of John Lawson and Sarah Shatford.

Thomas Baillairgé was both a wood carver and architect, following the tradition of the family. He was the son of François Baillairgé and the grandson of Jean Baillairgé, both men being termed architects under the definition of the time. The family had been based in Quebec since 1741 and Thomas attended English school and then the Petit Séminaire de Québec. During the latter time, he would also have begun to learn wood carving and architecture.

Charles Baillairgé was an architect, land surveyor, civil engineer, and an author.

Théophile-Abraham Hamel was a Canadian artist who painted mainly portraits and religious images in 19th-century Quebec.

Quebec Bank was founded on June 9, 1818 to meet a perceived need by some merchants and residents Quebec City. They wanted an alternative to the newly founded Bank of Montreal which they felt was inadequate for the needs of the province. 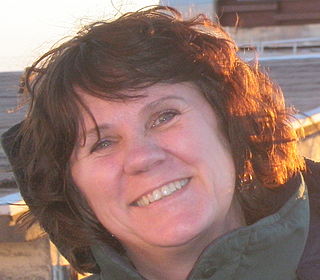 Sheryl McFarlane is a Canadian author of fourteen books for children and young adults.

Evan Jones is a Canadian poet and critic. He completed his secondary education at Lawrence Park Collegiate Institute in Toronto. In 2003, he was a finalist for the Governor General's Literary Awards for Poetry. He is currently a creative writing teacher at the University of Bolton, where he resides full-time.

Reverend William Tutty was an English-Canadian clergyman. Ordained in the Church of England, he moved to Canada in 1749 as a missionary for Nova Scotia.