The VentureBeat company was founded in 2006 by Matt Marshall, an ex-correspondent for The Mercury News . [1] [2]

In March 2009, VentureBeat signed a partnership agreement with IDG to produce DEMO Conference, a conference for startups to announce their launches and raise funding from venture capitalists and angel investors. [3] In 2012, the partnership with IDG ended. [4]

In September 2009, Matt Marshall took on the role of executive producer for the DEMO conference. Over the years, a variety of companies have launched at DEMO including Boingo, TiVo, ETrade, VMware, Palm, Java, Symantec, Salesforce, and others. In September 2012, VentureBeat ended its partnership with DEMO. [8]

The Academy of Interactive Arts & Sciences (AIAS) is a non-profit organization of video game industry professionals. It organizes the annual Design Innovate Communicate Entertain summit, better known as D.I.C.E., which includes the presentations of the D.I.C.E. Awards. 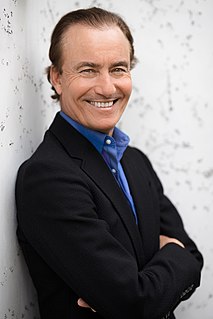 William Murray "Trip" Hawkins III is an American entrepreneur and founder of Electronic Arts, The 3DO Company, and Digital Chocolate.

International Data Group, Inc. (IDG) is an American media, events and research company headquartered in Needham, Massachusetts focused on the tech landscape. It is a wholly owned by Blackstone, an American alternative investment management company. Founded in 1964, it is made up of International Data Corporation (IDC) and IDG Communications; the latter includes the brands CIO, Computerworld, CSO, InfoWorld, Network World, PC World, Macworld, and TechHive. 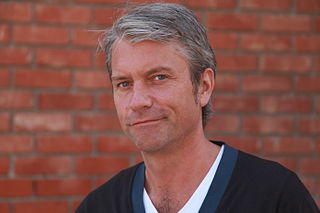 Chris DeWolfe is an American technology entrepreneur. He co-founded Myspace in 2003 and was its chief executive officer (CEO) until 2009. DeWolfe has been the CEO of Jam City, a video game developer, since he co-founded it in 2010.

Kongregate is an American video game publisher and web gaming portal. The website features over 110,000 online games and 30+ mobile games available to the public, while also publishing games for PC and console. In 2010, it was purchased by Gamestop Corporation and was then acquired by Modern Times Group MT AB in 2017.

Mitch Lasky is a general partner at the Silicon Valley venture capital firm Benchmark and a former entrepreneur and video game executive. He is the father of rapper and YouTuber Quadeca. 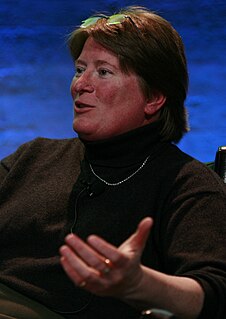 Chris Shipley is an author, analyst, and strategist. 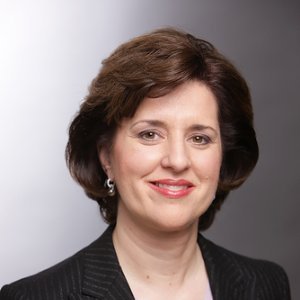 Mary T. McDowell is an American technology executive and CEO of Mitel, a global business communications provider. Prior to that, McDowell served as CEO for Polycom from 2016 until its sale to Plantronics in 2018. While at Polycom, she led a strategic pivot to open ecosystems and bought Obihai to strengthen the company’s phone and cloud products. She serves on the boards of Autodesk and Informa plc.

Simply Hired is an employment website and mobile application and an online recruitment advertising network based in Sunnyvale, California. The company was launched in 2003. In 2016, Recruit Holdings Co., Ltd., purchased Simply Hired.

Unity Software Inc. is an American video game software development company based in San Francisco. It was founded in Denmark in 2004 as Over the Edge Entertainment (OTEE) and changed its name in 2007. Unity Technologies is best known for the development of Unity, a licensed game engine used to create video games and other applications. As of 2020, Unity Technologies has undergone significant growth despite reporting financial losses for every year since its founding in 2004.

SKOUT is the developer of a location-based social networking and dating application and website. SKOUT was one of the first dating and mobile people discovery applications to emphasize generalized user location. SKOUT is available on both iOS and Android operating systems. Other SKOUT properties include Nixter, a nightlife app, and Fuse, an ephemeral group messaging app. SKOUT reported that over 500 million connections were made using its app in 2013.

Graphiq is a semantic technology company that uses artificial intelligence to rapidly create interactive data-driven infographics. Its intent is similar to Wolfram Alpha which is designed to provide users with direct information on a variety of subjects rather than going through a search engine.

The Alchemist Accelerator is a venture-backed accelerator focused on accelerating the development of seed-stage ventures that monetize from enterprises. CB Insights rated Alchemist the top accelerator in 2016 based on median funding rates of its grads. The accelerator’s primary screening criteria is on teams, with primacy placed on having distinctive technical co-founders. The organization provides seed investment into companies it admits, and provides founders a structured path to traction, fundraising, mentorship, and community over the course of a 6 month program. Alchemist's backers include many of the top corporate and VC funds in the Valley -- including Khosla Ventures, DFJ, Cisco, Siemens, GE, and Salesforce, among others. The accelerator seeds around 75 enterprise-monetizing ventures per year.

TheFunded is a review website that allows users to post anonymous ratings and reviews of venture capital investment firms. It was founded in 2007 by entrepreneur, Adeo Ressi. In addition to providing ratings and reviews, users can communicate with one another to garner entrepreneurial insight and advice. In 2011, the site had over 16,000 users, more than 25,000 reviews, and over 24,000 user comments. 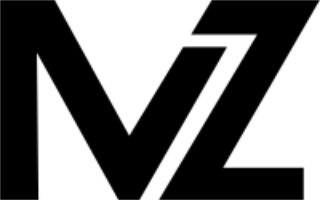 Machine Zone, Inc. (MZ) is an American privately held technology company, founded in 2008 and based in Palo Alto, California. The company is best known for its widely advertised freemium mobile MMO strategy games Game of War: Fire Age and Mobile Strike, which have both simultaneously been ranked among the top ten highest-grossing mobile games.

Draper University, also known as Draper University of Heroes is a private, for-profit school located in San Mateo, California. Draper University teamed up with Arizona State University (ASU) in 2013 to offer students 15 course credits for a sixteen-week Semester program. Prior to the partnership with ASU, the school was unaccredited.

FTX Games is an American video game publisher based in San Diego. Originally founded as Funtactix in 2006, the company was acquired by Playtech in March 2016 and rebranded as FTX Games. In July 2020, FTX Games was acquired by Tilting Point Media.