Woodball is a sport where a mallet is used to pass a ball through gates. This game can be played in grass, sand or indoor. [1] The sport is in the program of Asian Beach Games and was incorporated in 2008. [2] The International Woodball Federation is based in Taipei, Taiwan. [3]

The sport was invented in Taiwan by Weng Ming-hui and Kuang-chu Young in 1990. The Olympic Council of Asia made the sport a program of the Asian Beach Games in 2008. [4]

Ahris Sumariyanto attended the Asian Beach Games Danang 2016 with his Indonesian team-mates. He finished first and was awarded the gold medal. He only finished one hit ahead of Thailand's Jetsada Cheenkurd who finished with the sIlver medal in second. Kim Pyo Hwan from Korea was awarded the bronze medal and finished in third. [5]

The Australian national baseball team represents Australia in international baseball tournaments and competitions. It is ranked as the top team in Oceania, and is the Oceanian Champion, having been awarded the title in 2007 when New Zealand withdrew from the Oceania Baseball Championship. After achieving a last (16th) place in the 2013 World Baseball Classic, its rank dropped to 13, which is the lowest rank Australia ever received. The highest rank it has achieved is its current rank of 6th.

The 2009 World Games, the eighth edition of the World Games, were an international multi-sport event held in Kaohsiung, Taiwan from 16 July 2009 to 26 July 2009. The games featured sports that are not contested in the Olympic Games.

Softball at the 2008 Summer Olympics in Beijing took place over a ten-day period starting August 12 and culminating in the medal finals on August 21. All games were played at the Fengtai Softball Field. Olympic softball is a women only competition, with men competing in the similar sport of baseball.

Sports are a popular recreation activity in Taiwan. Some of the most common sports include basketball, baseball, football, badminton and softball. Martial arts such as t'ai chi ch'uan and taekwondo are also practiced by many people. International-known athletes include Yang Chuan-kwang, Chi Cheng, and Yani Tseng among others.

The Chinese Taipei baseball team is the national team of Taiwan. It is governed by the Chinese Taipei Baseball Association. The team is ranked fourth in the world by the World Baseball Softball Confederation, behind Japan, the United States, and South Korea respectively. The team is usually made up of professionals from Taiwan's Chinese Professional Baseball League, Japan's Nippon Professional Baseball, and Major League Baseball and Minor League Baseball from the United States.

The Republic of China currently competes as "Chinese Taipei" at the Olympic Games. The ROC first participated at the Summer Olympic Games in 1932. After the Chinese Civil War the ROC retreated to the island of Taiwan and only Taiwan-based athletes have competed in its team since then. The ROC boycotted the Olympics starting from the 1976 Summer Games until it returned to the 1984 Winter Games, and started participating as Chinese Taipei.

Chinese Taipei competed at the 2012 Summer Olympics in London, from 27 July to 12 August 2012. "Chinese Taipei" was the designated name used by Taiwan to participate in some international organizations and almost all sporting events, including the Olympic Games. Neither the common name "Taiwan" nor the official name "Republic of China" would be used due primarily to opposition from the People's Republic of China. This was the nation's eighth consecutive appearance at the Olympics. 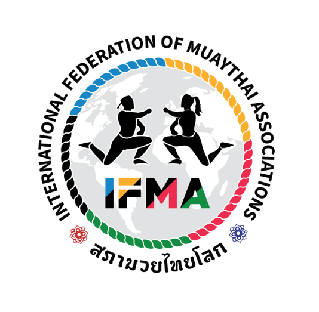 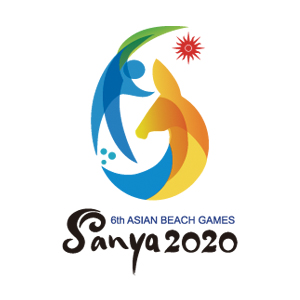