Before the Dawn (Buju Banton album)

The album won a Grammy Award in the Best Reggae Album category in 2011. [2] 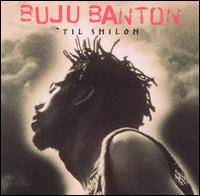 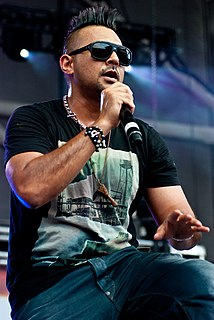 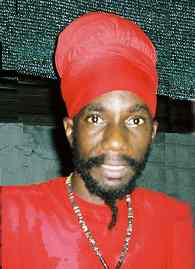 Miguel Orlando Collins, known by his stage name Sizzla Kalonji or Sizzla, is a Jamaican reggae recording artist. He is one of the most commercially and critically successful contemporary reggae artists and is noted for his high number of releases. As of 2018 he has released 56 solo albums. 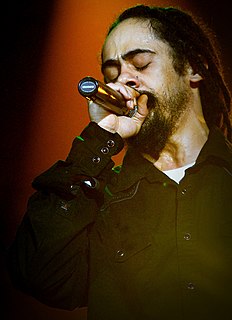 Damian Robert Nesta "Jr. Gong" Marley is a Jamaican DJ, singer, rapper, songwriter and record producer. A renowned lyricist, Damian is the youngest son of reggae singer Bob Marley. He was two years old when his father died; he is the only child born to Marley and Cindy Breakspeare, Miss World 1976. His nickname "Junior Gong" is derived from his father's nickname of "Tuff Gong". Damian has been performing since the age of 13. He is the recipient of four Grammy Awards. 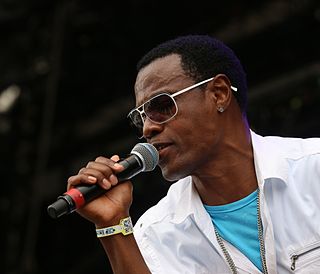 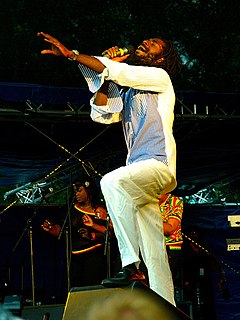 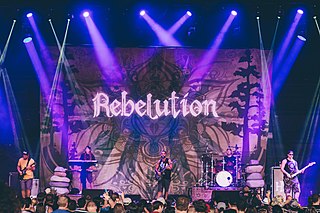 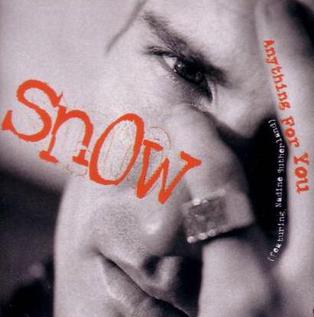 Anything For You is a 1995 single from Canadian reggae recording artist Snow's second album, Murder Love. While becoming a club favorite and a grassroots hit on The Box in the United States and Canada, the single only peaked at number 74 on the Canadian Singles Chart. The All-Star Remix, however, reached number one in Jamaica and became the country's top-selling single of 1995. 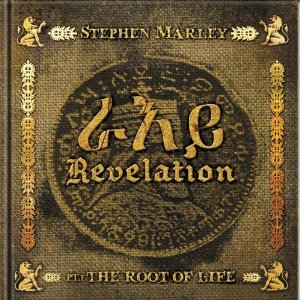 Roy "Gramps" Morgan, is a Jamaican singer, instrumentalist, producer, record executive, and entrepreneur. Gramps was born in Brooklyn, New York, but was raised partially in Springfield, Massachusetts. He is the son of well-known reggae artiste Denroy Morgan, and member of Grammy Award-winning reggae band Morgan Heritage. Most of his brothers and sisters are also in the music business. 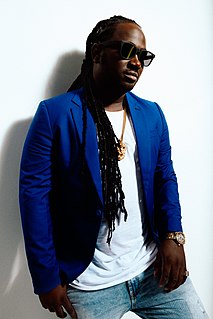 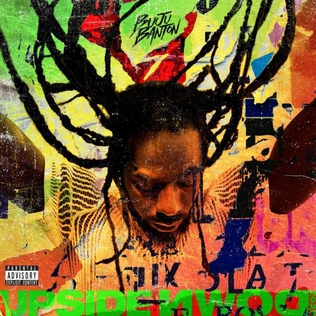