Bloomfield is the birthplace of Mary Josephine Ray. 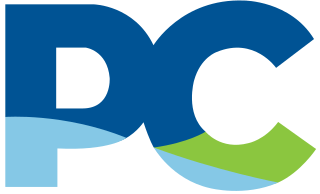 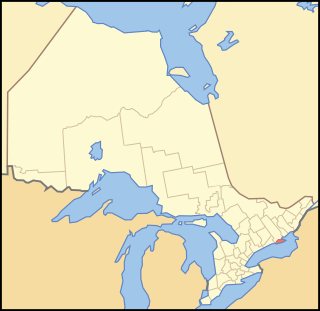 Prince Edward County (PEC) is a municipality in southern Ontario, Canada. Its coastline on Lake Ontario’s northeastern shore is known for Sandbanks Provincial Park, which has sandy beaches and towering limestone cliffs. The Regent Theatre, a restored Edwardian opera house, sits at the heart of the town of Picton on the Bay of Quinte. Nearby Macaulay Heritage Park highlights local history through its 19th-century buildings. In 2016, Prince Edward County had a census population of 24,735. Prince Edward County is a city, single-tier municipality and a census division of the Canadian province of Ontario. 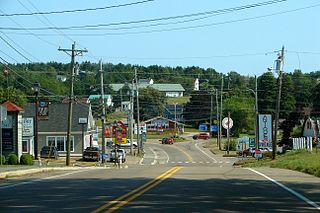 Wood Islands Provincial Parks is a provincial park in Prince Edward Island, Canada, situated immediately south of Wood Islands and 55 km (34 mi) from Charlottetown, the provincial capital. The park has a surface of 0.1 km2 (0.039 sq mi).

BPP may refer to:

O'Leary-Inverness is a provincial electoral district for the Legislative Assembly of Prince Edward Island, Canada. It was formerly known as West Point-Bloomfield from 1996 to 2007. It was created in 1996 from parts of 1st Prince and 2nd Prince. It is notable for being the first district on the Island to ever elect a member of a third party to the legislature.