Chalil Baby better known as Chali Pala is an Indian actor who appears in Malayalam movies. [1] He handles character roles and supporting roles in Malayalam films. [2] [3]

Jayaram Subramaniam, known mononymously as Jayaram, is an Indian actor who predominantly appears in Malayalam - in addition to Tamil films, along with a few Telugu films. He is also a chenda percussionist, mimicry artist, and occasional playback singer. Jayaram has acted in more than 200 films and has received several awards, including the Padma Shri, two Kerala State Film Awards, one Tamil Nadu State Film Awards, and four Filmfare Awards South. 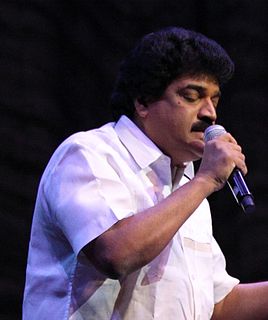 Malabar Gopalan Nair Sreekumar, is an Indian playback singer, composer, music producer, television presenter and film producer, who works predominantly in Malayalam cinema. He has sung more than 25000 songs in various Indian languages including Malayalam, Tamil, Telugu, Hindi, and Sanskrit. He owns a music company named KMG Musics and the Saregama School of Music in Thiruvananthapuram. Sreekumar has won several awards, including two National Film Awards, three Kerala State Film Awards and 5 Filmfare Awards South. He was also honoured with the Harivarasanam Award by the Government of Kerala in 2016. His career as a singer spans over 44 years. 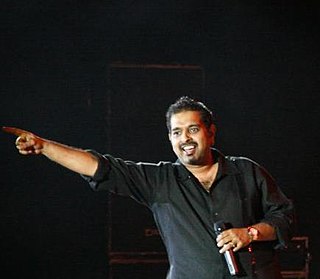 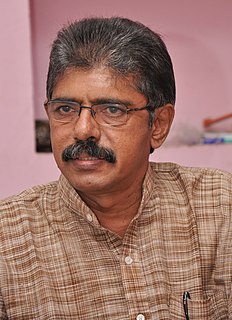 Ranjith Balakrishnan is an Indian film director, screenwriter, lyricist, producer, and actor who works in Malayalam cinema. Ranjith made his directorial debut in 2002 with Ravanaprabhu, the sequel to Devaasuram. His films Thirakkatha and Indian Rupee won the National Film Award for Best Feature Film in Malayalam in 2008 and 2011 respectively. He is also the current chairman of Kerala State Chalachitra Academy. 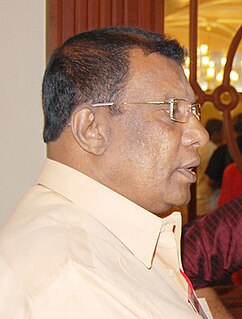 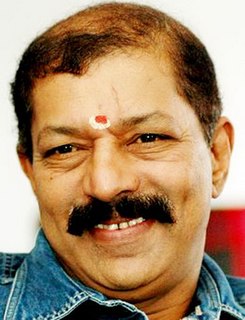 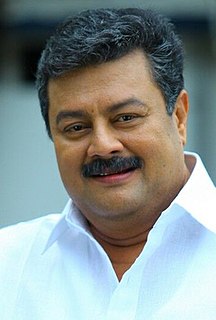 Janardhanan Nair is an Indian actor, producer and a former Indian Airforce personnel who predominantly acts in Malayalam films. He acted in his first feature film Adyathe Kadha, directed by K. S. Sethumadhavan in 1971, he acted in more than 700 films. He started his career when Malayalam films were made in black and white. He is known for his style of handling humour and his iconic voice. He started his career playing brusque villains and sub hero roles in the 1970s and early 1980s, acting along with Prem Nazir and Jayan, but later established himself as a highly sought-after comedian. The turning point of his career was his role in the 1988 film Oru CBI Diary Kurippu, which brought out his comic skills. However, he was typecast as a comedian only after the 1993 film Meleparambil Aanveedu. Mimicry artists perform with his noted role of Garvasis Aashan in Mannar Mathai Speaking (1995). But along with comic roles, he had done serious roles like D.I.G Marar in Dhruvam and Jayashankar in Mafia. Apart from stereotyped Hindu/Muslim/Christian characters, he has the distinction of portraying a Sikh and a Jewish character.

Abu Salim is an Indian actor in Malayalam movies, in which he has played villains roles and other characters. He has also acted in a few Tamil, Hindi, Kannada and Telugu films. 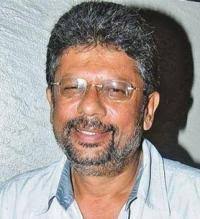 Asan Memorial Poetry Prize or Asan Smaraka Kavitha Puraskaram is a literary award instituted in 1985 by Madras-based Asan Memorial Association in memory of Malayalam poet Kumaran Asan. It is given annually to honour outstanding poets in Malayalam language. The award comprises a purse of Rs 50000, sculpture and certificate. The award was also conferred to Tamil writers in the initial years. 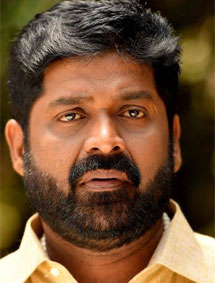