Christopher Crosby Morris (born 1946) is an American author of fiction and non-fiction, as well as a lyricist, musical composer, and singer-songwriter. He is married to author Janet Morris. He is a defense policy and strategy analyst and a principal in M2 Technologies, Inc. He writes primarily as Chris Morris, a shortened form of his name, but occasionally uses pseudonyms.

Chris Morris began writing music in 1966, fiction in 1984, and nonfiction in 1989. Much of his fiction and nonfiction literary work, including all of his book-length science fiction and fantasy, has been written in collaboration with his wife Janet Morris , with whom he has also written two novels under the joint pseudonym of Daniel Stryker and one novel under the pseudonym of Casey Prescott. He has contributed short fiction to the shared universe series Thieves' World , Heroes in Hell , and Merovingen Nights . He has also co-authored with Janet Morris five titles in The Sacred Band of Stepsons saga.

The Sacred Band of Stepsons saga 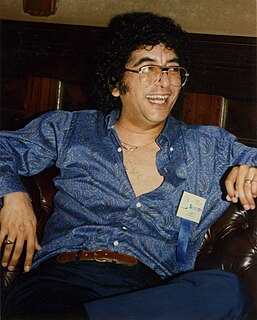 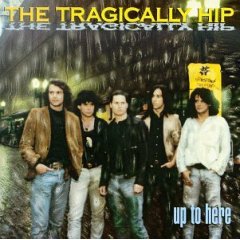 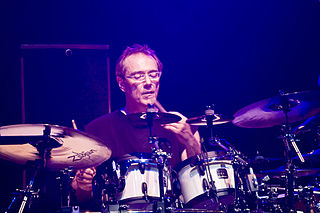 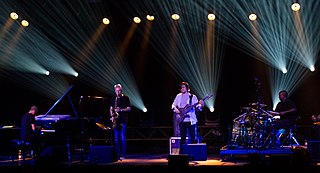 Zodiac Mindwarp and the Love Reaction are a British hard rock group. 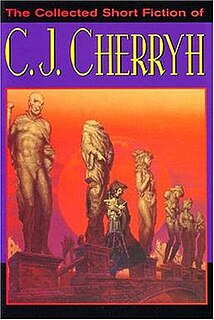 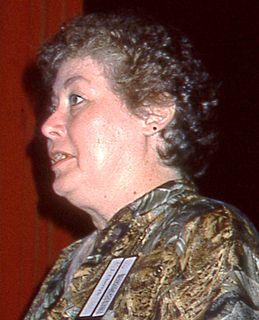 This is list of works by American military science fiction and fantasy writer David Drake.

Chris Hillman is an American musician and songwriter. In addition to his solo albums and his recordings with the Byrds, the Flying Burrito Brothers, and the Desert Rose Band, he has been featured as a collaborator with and composer for many other artists.