Folio, also known as Folio: The Magazine of Magazine Management and Folio: magazine is a trade magazine for the magazine industry. [1] [2] [3] [4] The magazine was established in 1972 by Joe Hanson of Hanson Publications, Inc. [5] and became known as "the bible of the magazine publishing industry". [6]

Associated initiatives include The FOLIO: Show, a magazine industry trade show and conference; FOLIO: 400, a comprehensive review of major America magazines; The FOLIO: Ad Guide, analyzing magazine advertising; and the FOLIO: Source Book, a buyer’s guide for publishers. [5] The publishers of Folio also organize the Eddie & Ozzie Awards in recognition of high-quality magazines and induct new members into the Editorial & Design Hall of Fame. [7] [8] As of 2020, it was announced that Folio magazine would cease publication. However, the publisher would continue to support its other industry activities. [9]

Grist is an American non-profit online magazine founded in 1999 that publishes environmental news and commentary. Grist's tagline is "Climate.Justice.Solutions.". Grist is headquartered in Seattle, Washington, and has about 50 writers and employees. Its CEO is former state representative Brady Walkinshaw. 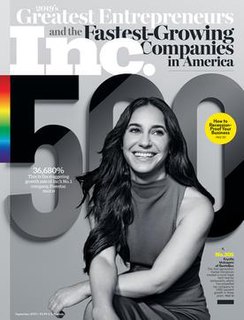 Daniel Tynan is an American journalist, television and radio commentator who specializes in technology, humor, and humorous takes on technology. Former editor in chief of Yahoo Tech, he has also served as an Executive Editor and later contributing editor for PC World, InfoWorld.com, Family Circle and other publications that have gone on to the great magazine Valhalla in the sky.

The World Association of Newspapers and News Publishers (WAN-IFRA) is a non-profit, non-governmental organization made up of 76 national newspaper associations, 12 news agencies, 10 regional press organisations, and many individual newspaper executives in 100 countries. The association was founded in 1948, and, as of 2011, represented more than 18,000 publications globally.

Mitchell B. Fox is an American former leading business executive of Condé Nast Publications. He served as group president and publishing director of Condé Nast Publications, as well as president of The Golf Digest Companies, and publisher of Vanity Fair and Details magazines. Fox was one of the leading figures in Vanity Fair's rise in the 1990s. He oversaw Condé Nast's golf publications, its Fairchild fashion group including W magazine and Women's Wear Daily, its Bridal group, and other magazines, including Self, Allure, Bon Appetit, and Condé Nast Traveler. 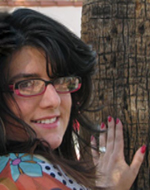 Diane Anderson-Minshall is an American journalist and author best known for writing about lesbian, gay, bisexual, and transgender subjects. She is editorial director of The Advocate and Chill magazines, the editor-in-chief of HIV Plus magazine, and a contributing editor to OutTraveler. Anderson-Minshall co-authored the 2014 memoir, Queerly Beloved about her relationship with her husband Jacob Anderson-Minshall surviving his gender transition. 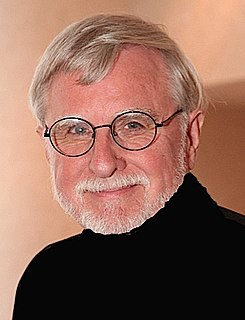 Billboard is an American magazine and website that produces news, video, opinion, reviews, events, and style related to the music industry. It is known for its music charts, including the Hot 100, Billboard 200 and Global 200, tracking the most popular songs and albums in different genres. It also hosts events, owns a publishing firm, and operates several TV shows. 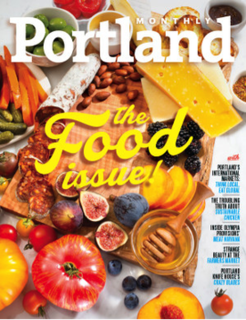 Radio World is a trade journal published by Future US targeted at radio broadcast executives and operations personnel worldwide. Multiple editions are published for the United States, Canada, Europe, the Middle East, Africa, Asia, and the Caribbean in English, Spanish, Portuguese, and French. Columnists range from broadcast industry consultants to legal counsel specializing in the broadcast industry.

Jon Cohen is an American music and media executive in New York City.

Hour Detroit is a monthly city magazine covering the Metro Detroit area. The magazine uses a glossy oversized format and features content on restaurants, arts and entertainment, and trends in fashion and décor. It began publication in 1996 and is a member of the City and Regional Magazine Association (CRMA). In addition to the print edition, it has a subscription service available for the iPad.

Rhapsody was one of United Airlines' monthly in-flight magazines, along with Hemispheres. It was directed toward luxury consumers, being available in United's lounges and first- and business-class cabins. The magazine was published by Ink and headquartered in Brooklyn, New York.