A trade magazine, also called a trade journal, or trade paper (colloquially or disparagingly a trade rag), is a magazine or newspaper whose target audience is people who work in a particular trade or industry. [1] The collective term for this area of publishing is the trade press. [2]

Trade publications keep industry members abreast of new developments. In this role, it functions similarly to how academic journals or scientific journals serve their audiences. Trade publications include targeted advertising, which earns a profit for the publication and sales for the advertisers while also providing sales engineering–type advice to the readers, that may inform purchasing and investment decisions.

Trade magazines typically contain advertising content centered on the industry in question with little, if any, general-audience advertising. They may also contain industry-specific job notices. [3]

For printed publications, some trade magazines operate on a subscription business model known as controlled circulation, in which the subscription is free but is restricted only to subscribers determined to be qualified leads. 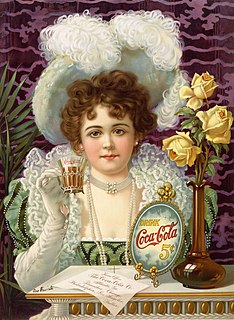 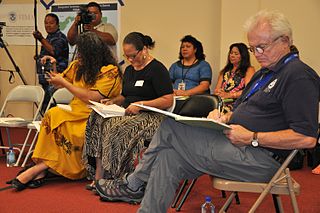 Public relations (PR) is the practice of deliberately managing the release and spread of information between an individual or an organization and the public. Public relations (PR) and publicity differ in that PR is controlled internally, whereas publicity is not controlled and contributed by external parties. Public relations may include an organization or individual gaining exposure to their audiences using topics of public interest and news items that do not require direct payment. This differentiates it from advertising as a form of marketing communications. Public relations aims to create or obtain coverage for clients for free, also known as 'earned media', rather than paying for marketing or advertising. But in the 2010s, advertising is also a part of broader PR activities.

The subscription business model is a business model in which a customer must pay a recurring price at regular intervals for access to a product. The model was pioneered by publishers of books and periodicals in the 17th century, and is now used by many businesses and websites.

Mass marketing is a market strategy in which a firm decides to ignore market segment differences and appeal the whole market with one offer or one strategy, which supports the idea of broadcasting a message that will reach the largest number of people possible. Traditionally mass marketing has focused on radio, television and newspapers as the media used to reach this broad audience. By reaching the largest audience possible, exposure to the product is maximized, and in theory this would directly correlate with a larger number of sales or buys into the product.

An online magazine is a magazine published on the Internet, through bulletin board systems and other forms of public computer networks. One of the first magazines to convert from a print magazine format to being online only was the computer magazine Datamation. Some online magazines distributed through the World Wide Web call themselves webzines. An ezine is a more specialized term appropriately used for small magazines and newsletters distributed by any electronic method, for example, by electronic mail. Some social groups may use the terms cyberzine and hyperzine when referring to electronically distributed resources. Similarly, some online magazines may refer to themselves as "electronic magazines" or "e-magazines" to reflect their readership demographics or to capture alternative terms and spellings in online searches. 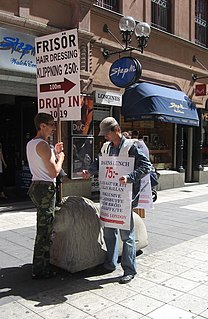 Advertising management is a planned managerial process designed to oversee and control the various advertising activities involved in a program to communicate with a firm's target market and which is ultimately designed to influence the consumer's purchase decisions. Advertising is just one element in a company's promotional mix and as such, must be integrated with the overall marketing communications program. Advertising is, however, the most expensive of all the promotional elements and therefore must be managed with care and accountability. Advertising management process also helps in defining the outline of the media campaign and in deciding which type of advertising would be used before the launch of a product.

Ad Age, is a global media brand that publishes news, analysis, and data on marketing and media. Its namesake magazine, Advertising Age, was started as a broadsheet newspaper in Chicago in 1930. Today, its content appears in multiple formats, including AdAge.com, daily e-mail newsletters, social channels, events and a bimonthly print magazine.

Coach & Bus Week (CBW) is the only paid-for weekly trade magazine for the road passenger transport industry in the United Kingdom. It is available by subscription, from main branches of WHSmith and from some independent newsagents. It also operates the www.coachandbusmarket.com and www.coachandbusjobs.com websites. The magazine is based in Peterborough. 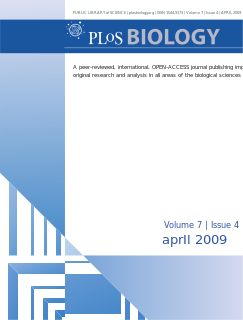 Periodical literature is a category of serial publications that appear in a new edition on a regular schedule. The most familiar example is the magazine, typically published weekly, monthly, or quarterly. Other examples of periodicals are newsletters, academic journals and yearbooks. Newspapers, often published daily or weekly, are, strictly speaking, a separate category of serial.

Billboard, stylized as billboard, is an American entertainment media brand owned by the Billboard-Hollywood Reporter Media Group, a division of MRC Media & Info. It publishes pieces involving news, video, opinion, reviews, events, and style, and is also known for its music charts, including the Hot 100 and Billboard 200, tracking the most popular songs and albums in different genres. It also hosts events, owns a publishing firm, and operates several TV shows.

The SOMM Journal is a subscription-based magazine publication, founded in 2008 for sommeliers and others in the restaurant and wine business. The magazine summarized consumer, restaurant, and wine trends and news for wine professionals.

Allured Business Media is a family owned print media company located in Carol Stream, Illinois. The company, which changed its name from Allured Publishing Corporation in 2008, publishes several magazines and websites focused on specific industries and distributes various e-newsletters to accompany these publications.

The International Advertising Association (IAA) is a global association that represents marketers, ad agencies and mass media that carries advertisements. With headquarters in New York, United States, it has chapters in 77 countries. It was founded with the name Export Advertising Association on April 8, 1938 by Thomas Ashwell – a publisher of "Export Trade & Shipper" magazines, along with 12 other managers from the advertising industry in the Harvard Club of New York. Their goal was to exchange information about successful practices in international advertising. In 1954, it adopted its current name.