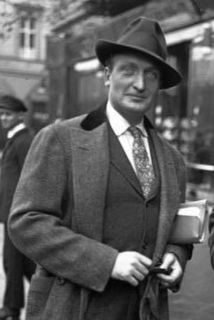 Hans Philipp August Albers was a German actor and singer. He was the biggest male movie star in Germany between 1930 and 1960 and one of the most popular German actors of the twentieth century. 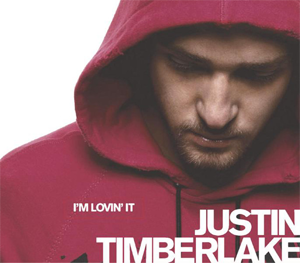 "I'm Lovin' It" is a song recorded by American singer-songwriter Justin Timberlake. The song, originally written as a jingle for American fast food chain McDonald's, was produced by The Neptunes and is credited as being written by Pharrell Williams, Tom Batoy, Andreas Forberger, and Franco Tortora. It was released as a single and became a chart hit in a few European countries, reaching the top 20 in Greece, Ireland, and the Netherlands. 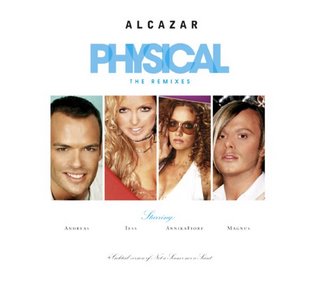 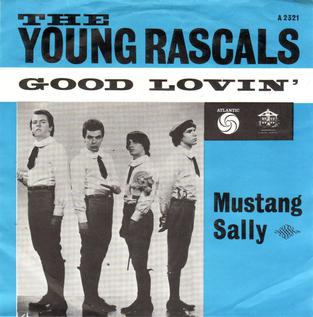 "Good Lovin'" is a song written by Rudy Clark and Arthur Resnick that was a #1 hit single for the Young Rascals in 1966.

"Flowers on the Grave" is a song by Swedish singer and songwriter September. It is the third single from her second studio album, In Orbit, and was written by Swedish songwriters Jonas von der Burg, Anoo Bhagavan and Niclas von der Burg. The single was released in Scandinavia but failed to chart on any of the Scandinavian charts. 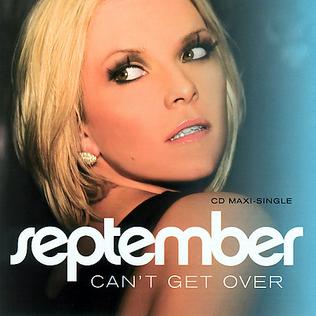 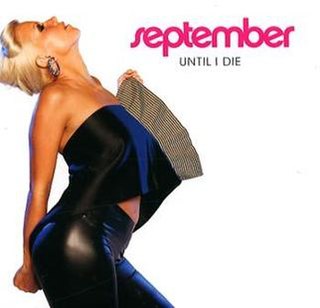 "Until I Die" is a pop song performed by Swedish singer September. The song was written by Anoo Bhagavan, Jonas von der Burg and Niklas von der Burg for September's third album Dancing Shoes (2007). It was released as the album's second single on 7 November 2007 in Sweden. 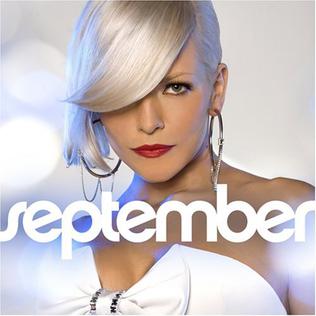 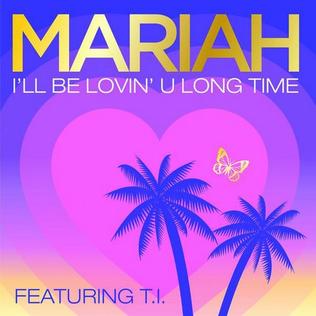 "I'll Be Lovin' U Long Time" is a song by American singer and songwriter Mariah Carey, taken from her eleventh studio album, E=MC² (2008). It was written by Carey, Aldrin Davis, Crystal Johnson and Clifford Harris, and produced by the former two. As the song's hook and instrumentation is derived from sampling DeBarge's "Stay with Me", Mark DeBarge and Etterlene Jordan also share songwriting credits. "I'll Be Lovin' U Long Time" was released as the album's third single in the United States, Australasia and select European countries on July 1, 2008. Drawing influence from pop, soul and R&B music genres, and featuring a piano and keyboard-driven melody, the song's lyrics demonstrate the lengths the protagonist will go for her lover, and how she will be 'lovin' him long time'. 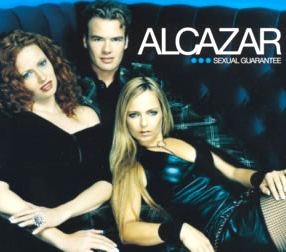 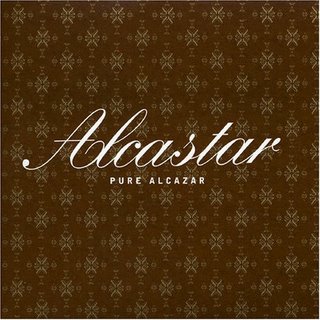 DaYeene was a Swedish soul/house music group, active in early 1990s. The group consisted of the sisters Jeanette and Diane Söderholm. Diane had previously been vocalist in the Swedish synthpop band, Freestyle.

"Good Lovin'" is a song popularized by the Young Rascals in 1966. 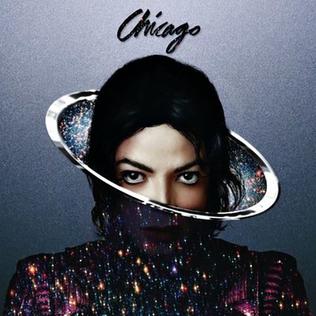 "Chicago" is a song by American recording artist Michael Jackson. The song was originally recorded during the Invincible recording sessions under the name "She Was Lovin' Me". A reworked version of the song was included in Jackson's posthumous album Xscape.

Felix Kurt Jähn, known professionally as Felix Jaehn, is a German DJ and record producer specialising in tropical house. He achieved international success with his remix of Omi’s song "Cheerleader", which topped the charts in multiple countries and reached number-one on the Billboard Hot 100 in 2015.