The single was released in Europe, but in different formats and sleeves. For instance England once again made their own sleeves and used their own Alcazar logo. Alcazar's Record Company BMG, in the UK made big effort in promoting Sexual Guarantee. Several promotion posters had been made all across London. And even one of them used the slogan 'Bye Bye Steps, Welcome Alcazar', referring to the sudden disappearance of British pop band Steps. .

The first country to release the single was Sweden and Finland and then the rest of Europe followed. Some territories weren't too sure about releasing this track as a single because of the explicit title. Australia for example never did - they released a cover of The Human League's "Don't You Want Me" instead.

These are the formats and track listings of promotional single releases of "Sexual Guarantee". 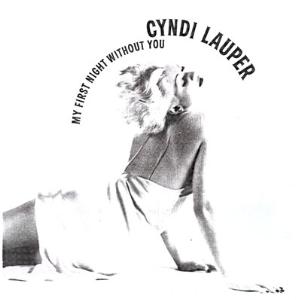 "My First Night Without You" is the second single released from Cyndi Lauper's third album A Night To Remember (1989). 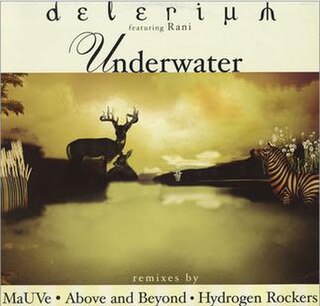 "Underwater" is a single by Canadian electronic music group Delerium, featuring Australian singer Rani Kamal on vocals. It was the second single released from the album, Poem, and reached number nine on the Billboard Hot Dance Club Play chart in the U.S. 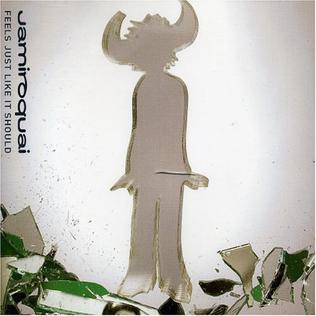 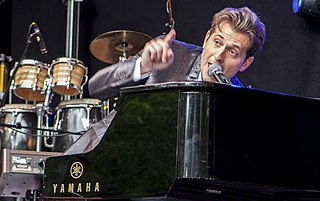 Peter Cincotti is an American singer-songwriter. He began playing piano at the age of three. While in high school, he regularly performed in clubs throughout Manhattan. In 2003, Cincotti's debut album, produced by Phil Ramone, reached No. 1 on the Billboard jazz chart, making Cincotti the youngest musician to do so. This led to performances at Carnegie Hall, Lincoln Center, Radio City Music Hall, L'Olympia, Queen Elizabeth Hall, and the Montreux Jazz Festival where he won an award in the piano competition. Cincotti's style blends pop, rock, blues, and jazz. 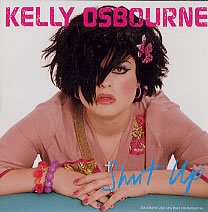 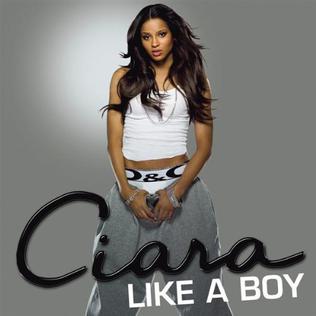 "Like a Boy" is a song performed by American singer Ciara for her second album Ciara: The Evolution (2006). Written by Ciara, Candice Nelson, Balewa Muhammad, J. Que, Ezekiel Lewis, and Calvin Kenon, it is the third release in the U.S. and second single in Europe. 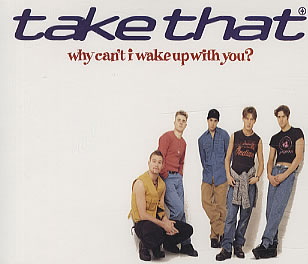 "Why Can't I Wake Up with You" is a song by boy band Take That. Written by Gary Barlow, the song was released on February 1993 as the lead single from their second album, Everything Changes. 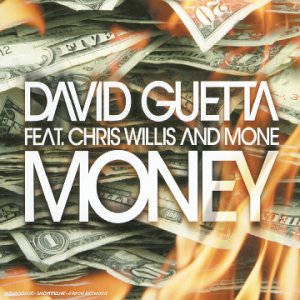 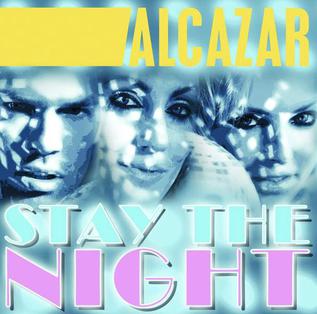 Ménage à Trois is a song performed by Swedish band Alcazar. The song is the second single from their second album, Alcazarized, and it was set to be the first released internationally. 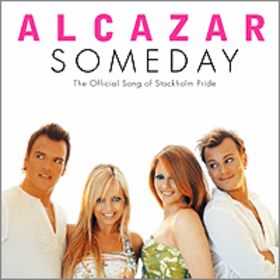 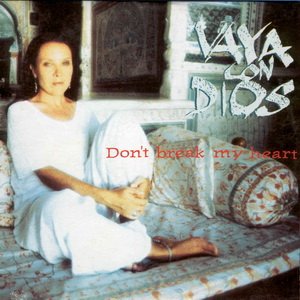 "Don't Break My Heart" is a 1995 soft rock song by the Belgian band Vaya Con Dios. It was released in 1995 as the first single from the band's fourth studio album Roots and Wings.

"Out of My Mind" is the first single released by the Belgian dance group Lasgo after the addition of Jelle Van Dael as vocals. The single achieved chart success in the Netherlands and Belgium, making it into the top 10. The song was also released in the UK at the beginning of 2009 by the up-and-coming dance label Hard2Beat records however, as it was given a digital only release, but the song failed to chart. 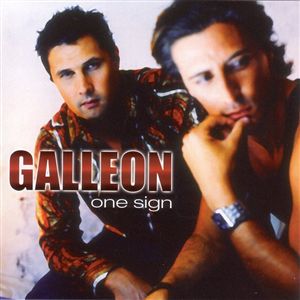 "Blue Skies" is the second single from British alternative group Jamiroquai's studio album Rock Dust Light Star. The single was released via digital download on 1 November 2010. The song was written by band frontman Jay Kay and Matt Johnson. It is the band's second single to be released under Mercury Records. The single did not receive an official physical release because it was released on the same date as the group's album. The video for the single was made available on the group's YouTube account on 25 September. The track peaked at number 76 on the UK Singles Chart. 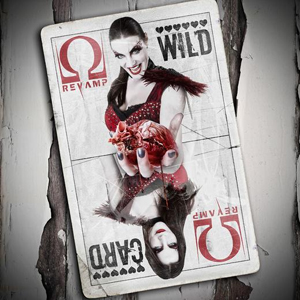 Wild Card is the second and final album by the Dutch progressive metal band ReVamp. The album was released on 23 August 2013 in Europe, on 26 August in the UK and on 3 September 2013 in the USA. 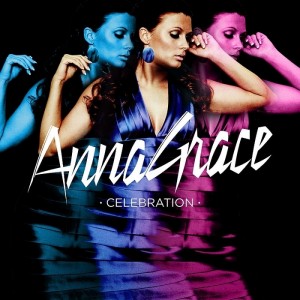 "#Selfie" is a song produced by American DJ duo the Chainsmokers. It was released on January 29, 2014, through Dim Mak Records.