Got Me Saying Ooh

"Got Me Saying Ooh" is the debut single from British R&B singer Lemar. [1] The song was his first and only single for RCA Records. The song is very different in style to Lemar's other material, as it contains a UK garage/dance oriented sound. The single was due for release on 1 October 2001 but failed to be released due to re-structuring at the label and he was subsequently dropped.

The single is not contained on any of Lemar's four studio albums or his greatest hits album, however, the BKS remix is contained on his "Don't Give It Up" CD single. 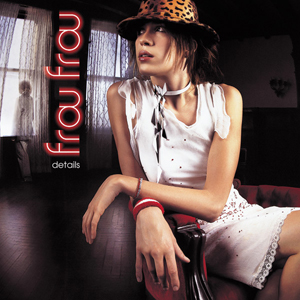 Details is the sole studio album by British electronic duo Frou Frou. It was released on June 4, 2002 by MCA Records in the United States and by Island Records internationally. 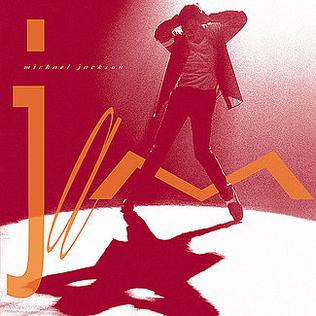 "Jam" is a single by American singer-songwriter Michael Jackson. The song is the fourth single from his 1991 album Dangerous, where it is the opening track. It also appears as the second track on his 2009 This Is It compilation album. The single was re-released in 2006 as part of Jackson's Visionary: The Video Singles collection campaign, and it was remixed to the Cirque du Soleil's Immortal World Tour, releasing that remix on the soundtrack album. "Jam" is a new jack swing, pop, funk song whose bridge features a rap verse performed by Heavy D, though no credit to him appears on the album. The music video of the song featured NBA basketball legend Michael Jordan. The song was also featured on the Chicago Bulls'—Jordan's team at that time—1992 NBA Championship video "Untouchabulls" and was also used in many promotional ads of the NBA in the said season. Despite this heavy form of promotion, the single only reached number 26 on the Billboard Hot 100 in the United States. The song re-entered the UK Singles Chart in 2006, reaching number 22. 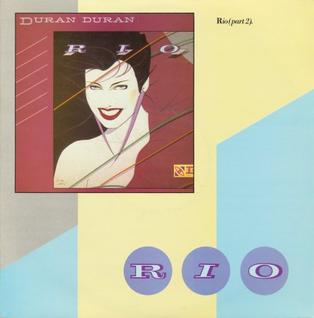 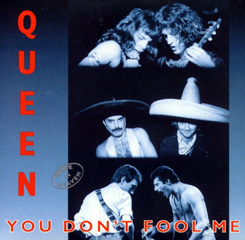 "You Don't Fool Me" is a song by Queen, from the 1995 album Made in Heaven. It was released as a single in 1996, containing various remixes of the song. The song is one of the few which were actually written and recorded after the Innuendo sessions, and was written and composed by the band, under David Richards' supervision. It reached the peak of the singles chart in Italy. It proved to be the final European hit of Queen. 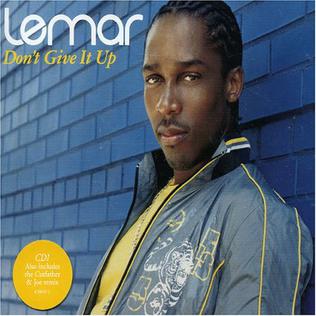 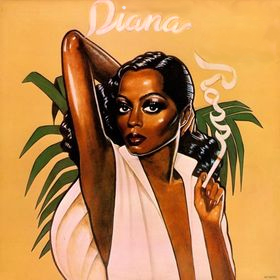 Ross is the ninth studio album/compilation released by American singer Diana Ross in 1978 on the Motown label. The album was a mixture of older tunes Ross recorded and newer recordings, side A consisting of four tracks recorded in 1978 and Side B of material recorded between the years 1971 and 1975, but remixed and/or extended by Motown in-house producer Russ Terrana specifically for the Ross album. Ross peaked at number 49 on the US Pop Albums chart, and number 32 on Black Albums. The album failed to chart in the UK. Its final US sales figures stood at around 150,000 copies. The cover illustration was by Rickey Ricardo Gaskins. A different album also titled Ross was released on the RCA label in 1983. 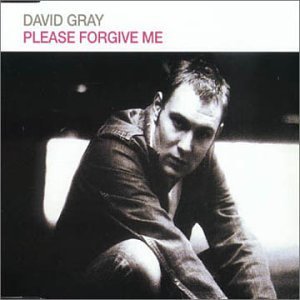 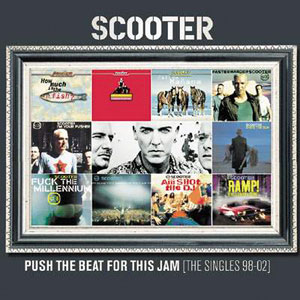 Push the Beat for This Jam , alternatively titled Push the Beat for This Jam in the UK and Australia and Pushing the Beat in the US, is the second singles compilation from the German techno band Scooter, released on 7 January 2002. It collects all the singles from 1998–2002 including the hit single "The Logical Song" plus three new tracks "Habanera", "No Pain, No Gain", "Loud And Clear", some live tracks, B-sides and remixes. The title is a lyric from the single "Call Me Mañana". The song Habanera was also scheduled to be released as a single but there is only a promo release as it was dropped in favour of a new song "Nessaja".

Peter Day is an English recording/mixing engineer, record producer, and songwriter. Since the beginning of his musical career around 1987, he has been credited on numerous records from a diverse list of artists that includes Kylie, Sybil, Bananarama, Lisa Scott-Lee, Jason Donavon, and Rick Astley. He is also known for his audio engineering with songwriting/ production trio SAW. To date he is credited on 13 top ten hits; 6 of which reaching No. 1. 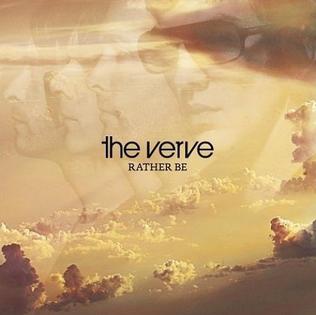 "Rather Be" is a song by the English alternative rock band The Verve. It is the third track on their fourth studio album, Forth. The song was released on 17 November 2008, the second single from the album, following the summer hit "Love Is Noise". Richard Ashcroft is credited as the sole composer of the track although, according to band members, the song changed a lot since the initial version brought over by Ashcroft with his companions' aid.

"Arma-goddamn-motherfuckin-geddon" is a song by American rock band Marilyn Manson. It was released as the second single from their seventh studio album The High End of Low. It has been remixed by the Teddybears. The song was released for download on May 5, 2009, along with the pre-order of The High End of Low. The song was included in the game Saints Row: The Third on one of the in-vehicle radio stations. 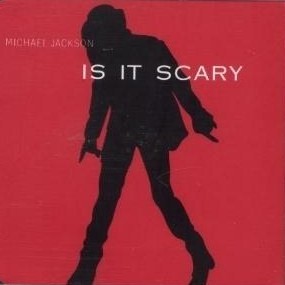 "Disco Heaven" is a song from former Frankie Goes to Hollywood singer Holly Johnson, released as the lead single from his 1999 album Soulstream. The song was written and produced by Holly Johnson. 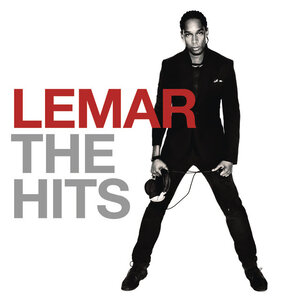 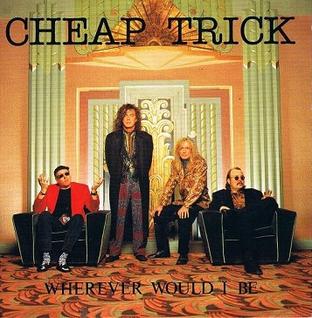 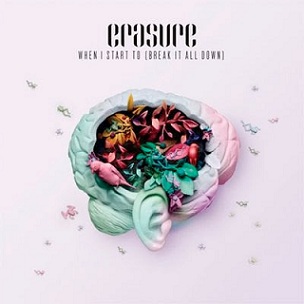