Guttormsen was born in Mo i Rana. After moving to Oslo (1969), he appeared with Ivar Antonsen's Band at «Festspillene i Nord-Norge» (1971). Later, at Skien, he led a big band, and led his own quintet with, among others, Bjørn Kjellemyr with a series of recordings. He attended Kongsberg Jazzfestival several times, also with his own quartet (1975, 1979), and «Guttorm Guttormsen/Per Kristian Ekholt Big Band» (1976). He led his own Quintet, including with Lars Klevstrand, Jon Balke, Carl Morten Iversen, Espen Rud, releasing the album Høysang (1978).

Musical Director of «Teater Ibsen» and within Jon Eberson Quartet, Per Husby dedication orchestra (1984–1988) and contributed on albums by «Trio de Janeiro», and the release Distant Reports (2001) by «Nordnorsk Jazzforum».

He is best known for his compositions for theater, including a variety of performances [2] at Nationaltheatret, «Det Norske Teater» and «Teater Ibsen» where he is music director.

He was also the director of "Ibsens Gåte" in 1997 which was a musical interpretation of Ibsen.

According to aintervju på Riksteaterets sider Guttormsen has composed music for more than 200 plays.

Skien[ˈʂêːən](listen) is a city and municipality in Vestfold og Telemark county in Norway. In modern times it is regarded as part of the traditional region of Grenland, although historically it belonged to Grenmar/Skiensfjorden, while Grenland referred the Norsjø area and Bø. The administrative centre of the municipality is the city of Skien. Skien is also the capital of Vestfold og Telemark county.

Grenland is a traditional district in the county of Vestfold og Telemark, in the south of Norway. Located in the southeastern part of the county, Grenland is composed of the municipalities Skien, Porsgrunn, Bamble, and Siljan. Sometimes the municipalities Kragerø and Drangedal of the smaller Vestmar region are also considered to be part of the area. The region encompasses 1,794 km2 and has 122,978 inhabitants (2004), which translates as 12% of the area and 64% of the population of Telemark.

Ole-Jørgen Nilsen was a Norwegian actor who was perhaps best known for playing the role of Hans Fredrik Rosenkrantz in the soap Hotel Cæsar and from a recurring role in the Olsenbanden films. 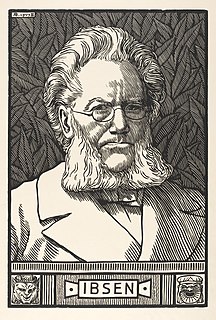 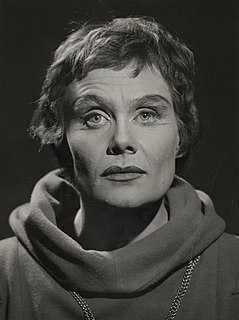 Liv Dommersnes was a Norwegian actress and reciter of poetry. She was a member of group that founded Studioteatret in 1945. 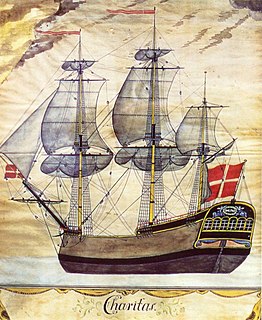 Knud Plesner Ibsen was a Norwegian merchant from the city of Skien and the father of the playwright Henrik Ibsen. He is widely considered the model for many central characters in his son's plays, including Jon Gynt in Peer Gynt and Old Ekdahl in The Wild Duck.

Lars Klevstrand is a Norwegian singer, guitarist, composer and actor. He was born in Drammen, Buskerud, the son of Olav Klevstrand and Grethe Sofie Larsen, and was brought up in Bærum.

Erik Hedin is a sound designer and composer, and has worked closely with his partner Kjersti Horn. 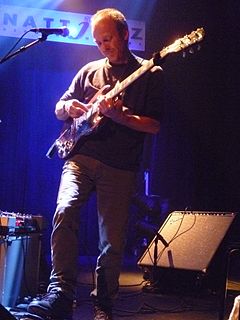 Milja Salovaara is a Finnish costume designer and scenographer/set designer. She has worked in Norway, Sweden and Finland.

Ibsenhuset is a Norwegian cultural centre in the city of Skien, Vestfold og Telemark county. The building houses several facilities for concerts, theater performances, opera, exhibits, conferences, courses, meetings and other events. There are also a restaurant and the town's main library in the building. International and national artists and entertainers have performed at Ibsenhuset. The name Ibsenhuset is derived from Henrik Ibsen's last name and from "huset", Norwegian for a house or building. Ibsen was born in Skien 20 March 1828 and lived in different locations in town until he was 15 years old. The Norwegian Ibsen award is annually presented at Ibsenhuset to promising playwrights.