Joseph S. Cardone (born October 19, 1946 in Pasadena, California) is an American film director, producer and writer. He is probably best known for writing and directing The Slayer , Shadowzone and The Forsaken as well as being the writer for The Covenant .

Stephen Hunter is an American novelist, essayist, and film critic. 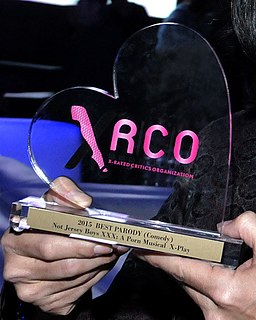 Hideyuki Kikuchi is a Japanese author known for his horror novels. His most famous works include the Vampire Hunter D series, Darkside Blues and Wicked City.

Mel Odom is a writer primarily known for his science fiction and fantasy novels set in existing properties. 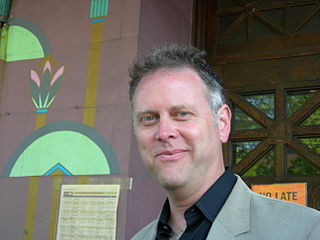 Eddie Muller is an American writer based in San Francisco. He is known for writing books about movies, particularly film noir.

Christopher Golden is an American author of horror, fantasy, and suspense novels for adults and teens.

Diana G. Gallagher is an American author who writes books for children and young adults based on television series. She has contributed to book series based on Buffy the Vampire Slayer, Sabrina the Teenage Witch and Charmed, among others. 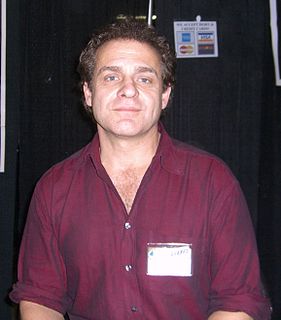 Daniel Joshua Kash is a Canadian actor and film director.

American Chillers and Michigan Chillers are a series of horror novels for children written by author Johnathan Rand. The series started in February 2000 as a Michigan-only series and expanded to a national focus in December 2001 with Michigan Mega-Monsters. According to the author, the American Chillers book series will continue through all fifty states.

Timothy Stuart Jones is an American composer and musician. Jones has composed scores for film and television.