McCracken graduated Evanston Township High School in 1970 before serving in the Air Force during Viet Nam where he attained the rank of sergeant.[ citation needed ] McCracken received a degree in creative writing from Goddard College. [1]

After studying at the Neighborhood Playhouse School of the Theatre in New York City he began his acting career on Broadway and off-Broadway, including "Breakfast with Les and Bess" by Lee Kalcheim and being a member of Circle Repertory Company where he originated roles in new works by Lanford Wilson and Beth Henley,[ citation needed ] as well as roles in films, including The One Man Jury (1978), Stranger in Our House (1979), Kent State (1980), Running Brave (1985), and Waiting for the Light (1990).[ citation needed ] He appeared in television series, Bay City Blues and Hawaiian Heat , as well as guest starring in other series such as: JAG , thirtysomething , The Hitchhiker , St. Elsewhere , The Torkelsons , All is Forgiven , LAX , and Private Eye .

McCracken developed and co-produced the feature film Quiz Show .[ citation needed ] He was executive producer of the independent feature film One Cup of Coffee.

While at the Walt Disney Company he developed, produced and directed television shows Boy Meets World ; Zoe, Duncan, Jack and Jane ; Dinosaurs ;, [2] and You Wish , as well as developing and overseeing production of The Torkelsons , Maybe This Time , Misery Loves Company , Where I Live , and Singer and Sons. In all he has directed over seventy episodes of television, including NYPD Blue , Boy Meets World , Dinosaurs (TV Series) , Zoe, Duncan, Jack and Jane , Still Standing , The Trouble With Normal , Suite Life of Zach and Cody , and Smart Guy . 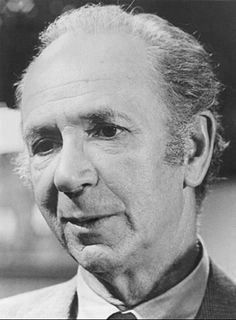 Harold Albertson, known professionally as Jack Albertson, was an American actor, comedian, dancer, and singer who also performed in vaudeville. Albertson was a Tony, Oscar and Emmy winning actor. For his performance as John Cleary in the 1964 play The Subject Was Roses and its 1968 film adaptation, he won the Tony Award for Best Featured Actor in a Play, and the Academy Award for Best Supporting Actor. His other notable roles include Grandpa Joe in Willy Wonka & the Chocolate Factory (1971); Manny Rosen in The Poseidon Adventure (1972); and Ed Brown in the television sitcom Chico and the Man (1974–78), for which he won an Emmy. For his contributions to the television industry, Albertson was honored with a star on the Hollywood Walk of Fame in 1977 at 6253 Hollywood Boulevard.

Brian David Henson is an American puppeteer, director, producer, technician, and the chairman of The Jim Henson Company. He is the son of puppeteers Jim and Jane Henson. 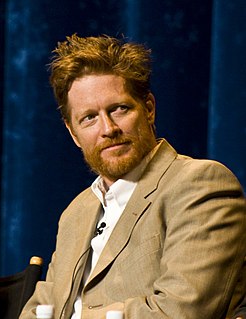 Eric Cameron Stoltz is an American actor, director and producer. He played the role of Rocky Dennis in the biographical drama film Mask, which earned him the nomination for the Golden Globe Award for Best Supporting Actor in a Motion Picture, and has appeared in a wide variety of films from mainstream fare like Some Kind of Wonderful to independent films like Pulp Fiction, Killing Zoe, and Kicking and Screaming. He was nominated for the Independent Spirit Award for Best Supporting Male for his performance in Pulp Fiction. In 2010, he portrayed Daniel Graystone in the science fiction television series Caprica, and became a regular director on the television series Glee.

David Raphael Moscow is an American actor, producer and activist. He is best known for his role as the young Josh Baskin in the 1988 film Big and as David in the 1992 musical film Newsies. 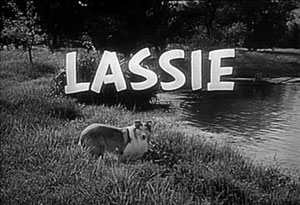 Lassie is an American television series that follows the adventures of a female Rough Collie dog named Lassie and her companions, both human and animal. The show was the creation of producer Robert Maxwell and animal trainer Rudd Weatherwax and was televised from September 12, 1954, to March 25, 1973. The fifth longest-running U.S. primetime television series after The Simpsons, Law & Order: Special Victims Unit, Gunsmoke and Law & Order, the show ran for 17 seasons on CBS before entering first-run syndication for its final two seasons. Initially filmed in black and white, the show transitioned to color in 1965.

Kevin Hooks is an American actor, and a television and film director; he is notable for his roles in Aaron Loves Angela and Sounder, but may be best known as Morris Thorpe from TV's The White Shadow. 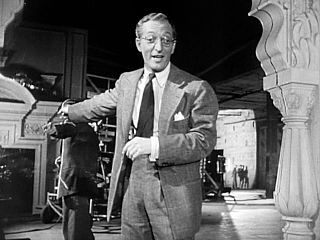 Everett H. Sloane was an American character actor, who worked in radio, theatre, films, and television. He was also a songwriter and theatre director.

Charles O'Connell is an American actor and reality television personality. He is known for his appearance on The Bachelor, as well as appearing in several projects involving his older brother Jerry O'Connell, including a starring role as Colin Mallory in Season 4 of the science fiction television series Sliders. 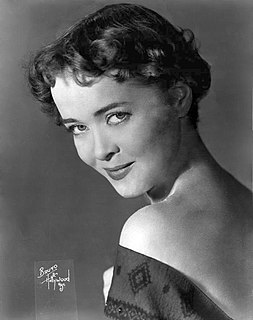 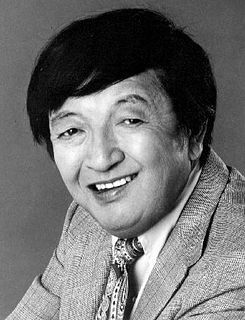 Jack Soo was an American singer and actor. He was best known for his role as Detective Nick Yemana on the television sitcom Barney Miller. 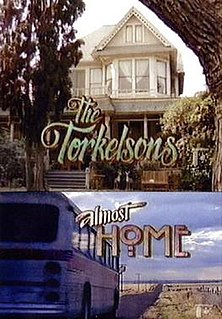 The Torkelsons is an American sitcom television series which aired on the NBC television network from September 21, 1991, to June 6, 1993. Produced by Walt Disney Television in season 1 and Touchstone Television in season 2, the series starred Connie Ray, Olivia Burnette, and William Schallert. For the second and final season, the series was retooled and renamed Almost Home. The series lasted a total of two seasons, consisting of 33 episodes.

Michael Jacobs is an American television creator, writer and producer whose work has appeared on Broadway, Off Broadway, television and film. He is the creator/producer or has written and developed several television series including Boy Meets World, Dinosaurs, Charles in Charge, My Two Dads, The Torkelsons, and Girl Meets World. His television shows have won the Emmy, People's Choice, Parent's Choice, Environmental Media Awards, and more.

Ray Colcord III was an American film and television composer, known for TV series such as 227, The Facts of Life, Silver Spoons, My Two Dads, Dinosaurs, Big Brother, and Boy Meets World. He is a former governor of the Academy of Television Arts & Sciences, a past President of the Society of Composers & Lyricists, served on the board of directors of the Film Preservation Society and was a member of the National Film Preservation Board. He has received ASCAP, BMI, and Dramalogue awards.

Benjamin "Benj" Thall is an American actor and is most well known for his role in the movie Homeward Bound: The Incredible Journey as Peter Burnford. 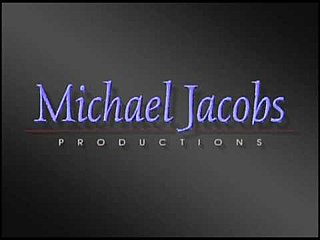 Michael Jacobs Productions is an inactive American production company located at Walt Disney Studios in Burbank, California. It was founded in 1978 by Michael Jacobs. 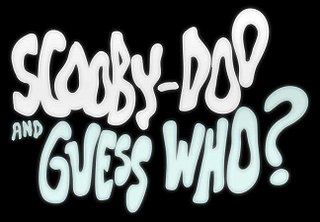