Jeremy Black MBE (born 30 October 1955) is a British historian and a retired professor of history at the University of Exeter. He is a senior fellow at the Center for the Study of America and the West at the Foreign Policy Research Institute in Philadelphia.

He is the author of over 140 books, principally but not exclusively on 18th-century British politics and international relations, and has been described as "the most prolific historical scholar of our age". [1]

Black graduated from Queens' College, Cambridge, with a starred first and then did postgraduate work at St John's and Merton Colleges, Oxford.

He taught at Durham University from 1980 as a lecturer, then professor, before moving to Exeter University in 1996. He has lectured extensively in Australasia, Canada, Denmark, France, Germany, Italy and the U.S..

He was editor of Archives, journal of the British Records Association, from 1989 to 2005. [2] He has served on the Council of the British Records Association (1989–2005); the Council of the Royal Historical Society (1993–1996 and 1997–2000); and the Council of the List and Index Society (from 1997). He has sat on the editorial boards of History Today , International History Review, Journal of Military History , Media History and the Journal of the Royal United Service Institution (now the RUSI Journal ). He is an advisory fellow of the Barsanti Military History Center at the University of North Texas.

Hegemony is the political, economic, or military predominance or control of one state over others. In ancient Greece, hegemony denoted the politico-military dominance of a city-state over other city-states. The dominant state is known as the hegemon. In the 19th century, hegemony came to denote the "Social or cultural predominance or ascendancy; predominance by one group within a society or milieu". Later, it could be used to mean "a group or regime which exerts undue influence within a society". Also, it could be used for the geopolitical and the cultural predominance of one country over others, from which was derived hegemonism, as in the idea that the Great Powers meant to establish European hegemony over Africa, Asia and Latin America.

The Kingdom of Great Britain, officially called Great Britain, was a sovereign state in Western Europe from 1 May 1707 to 1 January 1801. The state came into being following the Treaty of Union in 1706, ratified by the Acts of Union 1707, which united the kingdoms of England and Scotland to form a single kingdom encompassing the whole island of Great Britain and its outlying islands, with the exception of the Isle of Man and the Channel Islands. The unitary state was governed by a single parliament and government that was based in Westminster. The former kingdoms had been in personal union since James VI of Scotland became King of England and King of Ireland in 1603 following the death of Elizabeth I, bringing about the "Union of the Crowns". From its inception, the kingdom was in legislative and personal union with the Kingdom of Ireland. Following the accession of George I to the throne of Great Britain in 1714, the kingdom was in a personal union with the Electorate of Hanover. 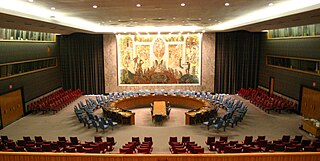 A great power is a sovereign state that is recognized as having the ability and expertise to exert its influence on a global scale. Great powers characteristically possess military and economic strength, as well as diplomatic and soft power influence, which may cause middle or small powers to consider the great powers' opinions before taking actions of their own. International relations theorists have posited that great power status can be characterized into power capabilities, spatial aspects, and status dimensions. 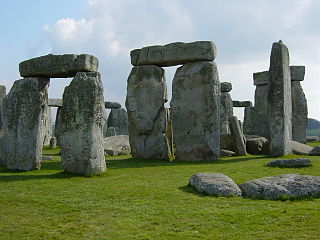 The British Isles have witnessed intermittent periods of competition and cooperation between the people that occupy the various parts of Great Britain, the Isle of Man, Ireland, the Bailiwick of Guernsey, the Bailiwick of Jersey and the smaller adjacent islands.

The Military Revolution is the theory that a series of radical changes in military strategy and tactics during the 16th and 17th centuries resulted in major lasting changes in governments and society. The theory was introduced by Michael Roberts in the 1950s as he focused on Sweden 1560–1660 searching for major changes in the European way of war caused by introduction of portable firearms. Roberts linked military technology with larger historical consequences, arguing that innovations in tactics, drill and doctrine by the Dutch and Swedes 1560–1660, which maximized the utility of firearms, led to a need for more trained troops and thus for permanent forces. Armies grew much larger and more expensive. These changes in turn had major political consequences in the level of administrative support and the supply of money, men and provisions, producing new financial demands and the creation of new governmental institutions. "Thus, argued Roberts, the modern art of war made possible—and necessary—the creation of the modern state". 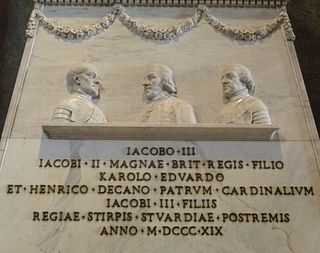 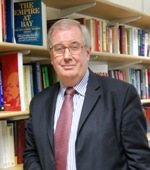 The military history of the modern-day Russian Federation has antecedents involving the Rus', the Mongol invasion of the early 13th century, Russia's numerous wars against Turkey, against Poland, Lithuania and Sweden, the Seven Years' War, France, and the Crimean War of 1853–1856. The 20th century saw two World Wars and the Cold War. The military history of the Russian Federation itself began in 1991.

Dr. Michael Duffy is a naval historian, specialising in the Napoleonic war period. He is Reader in British History and Director of the Centre for Maritime Historical Studies at the University of Exeter.

Daniel Albert Baugh is "seen as the definitive historian of [British] naval administration." Baugh has defined his own contribution in explaining "My research field is mainly England, 1660-1840. By studying administration chiefly in terms of administrative problems, I hope to improve our understanding of both the nature of society and the development of government.". After 1982 he focused his attention on maritime, naval and geopolitical history.

This timeline covers the main points of British foreign policy from 1485 to the early 21st century.

Peter Hamish Wilson is a British historian. Since 2015, he has held the Chichele Professor of the History of War at All Souls College, University of Oxford.