John Charles Smith (born 27 November 1989), known professionally as JohnBoy Smith, is a British parathlete and wheelchair racer competing in the T54 category sprint events. [1] He won a silver medal in the T54 marathon of 2018 Gold Coast Commonwealth Games held in Australia representing England. [2] He competed in 2020 Summer Paralympics in Tokyo, Japan representing Great Britain in T54 marathon. [3] [4] He also made history as the first ever Romany gypsy to compete at a Paralympic Games.

from as young as he can remember, JohnBoys first sport was amateur boxing. At age 9 he joined St Mary’s ABC in Chatham,Kent. He claims his earliest childhood memory is putting on boxing gloves with his father.

At age 16, he was wrongly shot in the back leading to a spinal cord injury that left him with complete T10/T11 paraplegia. [5] He got motivated to pursue para-athletics and wheelchair racing after watching 2012 London Paralympics. [2] 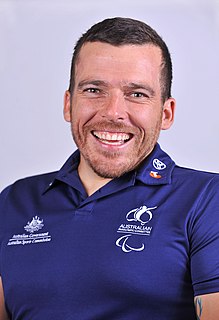 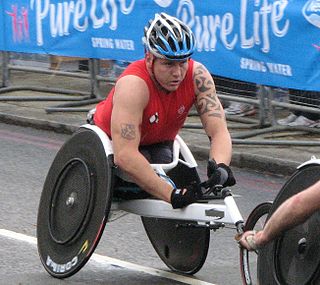 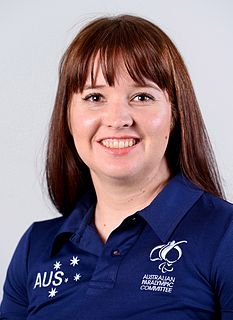 Athletics has a long history in Wales, with many events recognised today codified during the Victorian period. The first amateur athletic clubs in Wales were formed in the 1870s, while the first championships began in the early 20th century. Wales began competing as a country in international athletic events in the 1920s and has since produced a notable number of world class sportspeople including many medal winning Commonwealth, World, Olympic, Paralympic and European champions. Wales competes in the Commonwealth Games under its own flag but at the Olympic Games, Welsh athletes compete alongside those of Scotland, England and Northern Ireland as part of a Great Britain team. 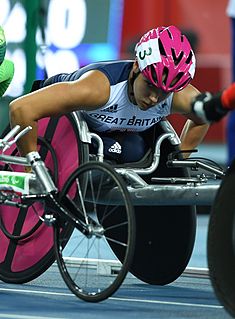 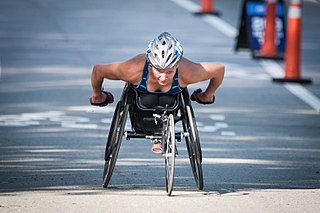