Kiilinik High School is a grades 7 to 12 school located in Cambridge Bay, Nunavut, Canada. The school serves not only the local hamlet but also the communities of Bathurst Inlet and Umingmaktok should the need arise. At one time a hostel was available for Bathurst Inlet area students but due to families moving to Cambridge Bay it was repurposed.

The school includes a school and community gym for which $70,000 was raised to ensure a full sized gym was built. [1] The schools library also includes the May Hakongak Public Library and Kitikmeot Heritage Society museum and office area. [2] 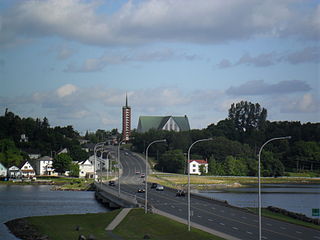 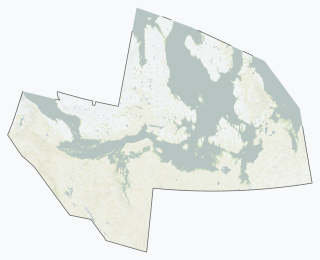 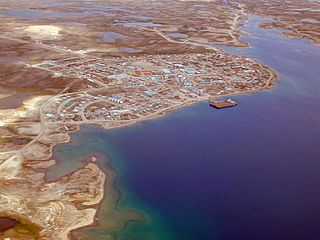 Bathurst Manor is a neighbourhood located in the North York district of Toronto, Ontario, Canada. It sits on a plateau bounded on the north by Finch Avenue West, on the west by Dufferin Street, on the east by the Don River, and on the south by Sheppard Avenue West. The area is also regarded as part of the Downsview postal area as designated by Canada Post. It is part of the former City of North York, which merged with five other municipalities and a regional government to form the new "City of Toronto" in 1998. It is part of the federal and provincial electoral district York Centre, and Toronto electoral ward 10: York Centre (East). In 2006, it had a population of 14,615.

Happy Valley-Goose Bay is a town in the province of Newfoundland and Labrador, Canada. 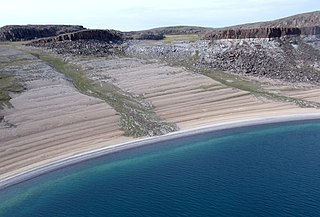 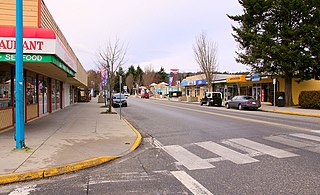 The District Municipality of Sechelt is located on the lower Sunshine Coast of British Columbia. Approximately 50 km northwest of Vancouver, it is accessible from mainland British Columbia by a 40-minute ferry trip between Horseshoe Bay and Langdale, and a 25-minute drive from Langdale along Highway 101, also known as the Sunshine Coast Highway. The name Sechelt is derived from the Sechelt language word, shishalh, the name of the First Nations people who first settled the area thousands of years ago. 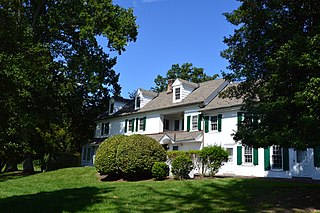 Bay City Western High School is a high school located at 500 Midland Road, Auburn, Michigan, and a part of Bay City Public Schools. Its mascot is the Warrior, and its colors are brown and gold. The school fight song consists of music from the march Winchester, with original words written for Western High. The entrance roads to the school are Bryant Boulevard and Noell Way, named in honor of the school district administrator and head of the school board at the time.

Port Davey is an oceanic inlet located in the south west region of Tasmania, Australia.

Chesterton Community College is a coeducational secondary school with academy status, located in Chesterton, Cambridge, in the county of Cambridgeshire, England. It was established in 1935 as two separate schools for boys and girls, which merged in 1974 to form a mixed comprehensive school and adult centre. Chesterton was granted Community College status in 1983, and became an academy in 2011.

Kinross High School is a state school in Kinross, Scotland.

Marine Academy Plymouth is a mixed all-through school located in the King's Tamerton area of Plymouth in the English county of Devon. The school includes a nursery, primary, secondary and sixth form section.