Knee pads are worn in many recreational and sporting activities such as cycling, rollerskating, skateboarding, cricket, volleyball, handball, basketball, gridiron football, polo, dancing, etc. In polo, knee pads serve primarily to protect the rider's knee when "riding off" an opponent.

In trades and military use

Knee pads are also used in various trades such as for the home handyman, for the police SWAT teams, and they are also incorporated into military uniforms such as the Army Combat Uniform and the Marine Corps Combat Utility Uniform. These knee pads are generally designed differently[ clarification needed ] than the general all round high impact knee pads made for sports.

The knee pad should be strong enough to become the last longer companion. Another thing to take into consideration is comfort.

Padding is thin cushioned material sometimes added to clothes. Padding may also be referred to as batting when used as a layer in lining quilts or as a packaging or stuffing material. When padding is used in clothes, it is often done in an attempt to soften impacts on certain zones of the body or enhance appearance by 'improving' a physical feature, often a sexually significant one. In current fashion, there is padding for:

A jockstrap is an undergarment for protecting the testes and penis during cycling, contact sports or other vigorous physical activity. A jockstrap consists of a waistband with a support pouch for the genitalia and two elastic straps affixed to the base of the pouch and to the left and right sides of the waistband at the hip. The pouch, in some varieties, may be fitted with a pocket to hold an abdominal guard to protect the testicles and the penis from injury. 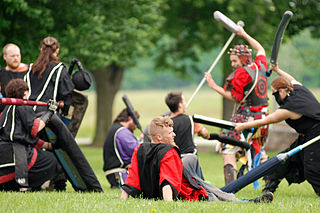 A foam weapon, also known as a boffer, padded weapon, or latex weapon, is a padded mock weapon used for simulated handheld combat. Such weapons are used in simulated battles called battle gaming and in some live action role-playing games (LARPs). 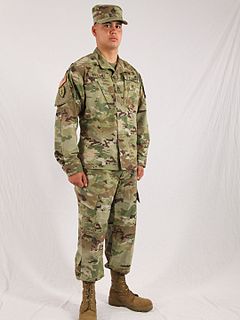 Polo wraps are bandage materials, usually made of fleece, for a horse's legs. They can be quite stretchy compared to other bandaging materials, and are used mainly for protection during ridden work, longeing, and turnout. 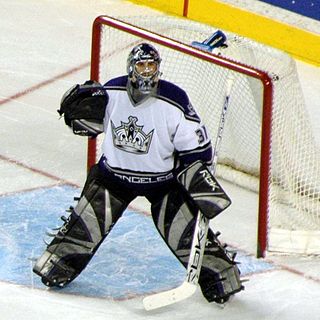 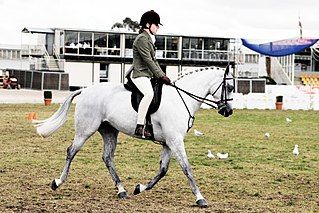 Jodhpurs, also called breeches in their modern form, are tight-fitting trousers that reach to the ankle, where they end in a snug cuff, and are worn primarily for horse riding. The term is also used as slang for a type of short riding boot, also called a paddock boot or a jodhpur boot, because they are worn with jodhpurs. 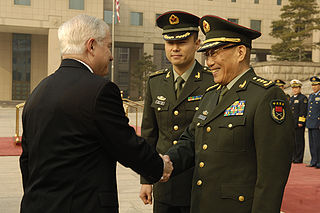 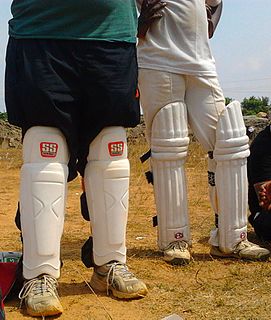