Larsson studied in Basel and since 1993 appeared in the Internationales Opernstudio of the Zurich Opera House under conductors such as Franz Welser-Möst, Nikolaus Harnoncourt and Christoph von Dohnányi. [1]

She has performed at La Scala Milan, Opera de Lausanne, Komische Oper Berlin and with the Basel Opera Company. She has sung at European festivals such as the Glyndebourne Festival Opera, the Salzburg Easter Festival and The BBC Proms.

As a concert singer, Larsson has appeared with the Berliner Philharmonic under Claudio Abbado, the Orchestra of the Age of Enlightenment under Nicholas McGegan or the Tonhalle Orchester Zürich under Christopher Hogwood. [1]

She took part in the project of Ton Koopman and the Amsterdam Baroque Orchestra & Choir to record the complete vocal works of Johann Sebastian Bach.

More recent productions she has been part of as a soloist include works of Rolf Martinsson. 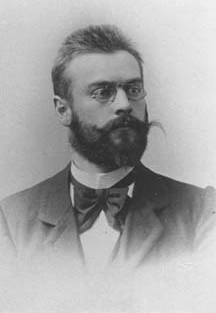 Cornelis 'Kees' Dopper was a Dutch composer, conductor and teacher.

The French composer Hector Berlioz made four attempts at winning the Prix de Rome music prize, finally succeeding in 1830. As part of the competition, he had to write a cantata to a text set by the examiners. Berlioz's efforts to win the prize are described at length in his Memoirs. He regarded it as the first stage in his struggle against the musical conservatism represented by the judges, who included established composers such as Luigi Cherubini, François-Adrien Boieldieu and Henri-Montan Berton. Berlioz's stay in Italy as a result of winning the prize also had a great influence on later works such as Benvenuto Cellini and Harold en Italie. The composer subsequently destroyed the scores of two cantatas almost completely and reused music from all four of them in later works. There was a revival of interest in the cantatas in the late 20th century, particularly La mort de Cléopâtre, which has become a favourite showcase for the soprano and mezzo-soprano voice.

Deborah York is a classical soprano in concert and opera, teacher and conductor living in Berlin since 1996. She has British and German nationality. 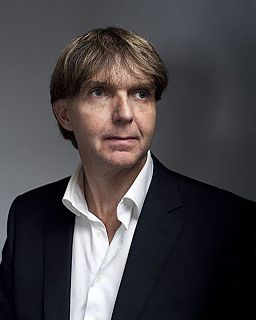 Antonello Manacorda is an Italian violinist and conductor, especially of opera, who has worked internationally. He has been the chief conductor of the Kammerakademie Potsdam and of Het Gelders Orkest.