Live & Loud 2009 is Buckcherry's first live album, released on September 29, 2009. The tracks were recorded during the band's live performance on May 5 at the Shaw Conference Centre in Edmonton, Alberta, Canada for the Cinco De Mayo Bash held by local radio station CFBR-FM as well as from performances in Medicine Hat, Calgary, Regina, Saskatoon and Vancouver. [2] It features singles from past albums such as "Lit Up", "Ridin'", "Sorry", "Crazy Bitch", and "For the Movies" and songs from their 2008 album Black Butterfly . 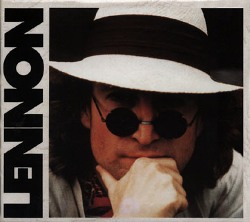 Lennon is a four-CD box set compilation, featuring highlights from the solo musical career of John Lennon. It was released in 1990 and is not to be confused with the 2015 box set of the same name, which comprised Lennon's eight original studio albums on vinyl LPs.

Love Songs is a compilation album of romantic songs by the American band Chicago, their twenty-ninth album overall, released in 2005 through Rhino Records.

James Gillette is an American singer, notable for being the frontman of glam metal band Nitro. Originally a member of the band Tuff, Gillette released a solo album in 1987 and then formed Nitro with guitarist Michael Angelo Batio. 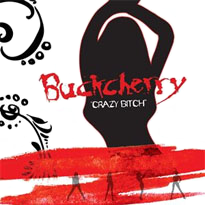 "Crazy Bitch" is the sixth single by American hard rock band Buckcherry, inspired by the infamous Paris Hilton sex tape 1 Night in Paris (2004). It was released as the first single from their third studio album 15 on January 31, 2006. 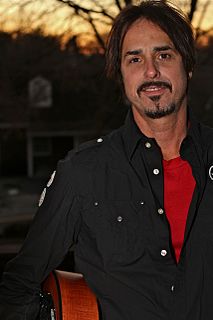 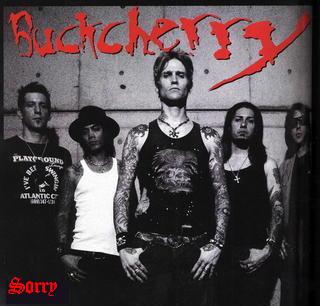 Ain’t That a Bitch is a funk album by the American musician Johnny "Guitar" Watson, whose long career influenced the development of blues, soul music, rhythm and blues, funk and rock music. It was recorded and released in 1976. 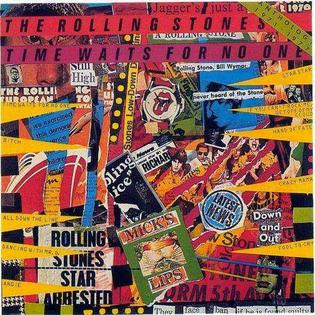 Time Waits for No One: Anthology 1971–1977 is a compilation album by The Rolling Stones released in 1979. It covers the period from Sticky Fingers in 1971 until Love You Live in 1977. Only two of ten single A-sides from the period are included—"Angie" and "Fool to Cry". It was released for the first time on CD in May 2019 in Japan, making use of the standard version of the title track and the censored version of "Star Star". 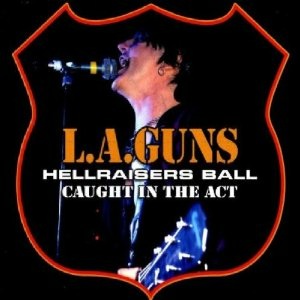 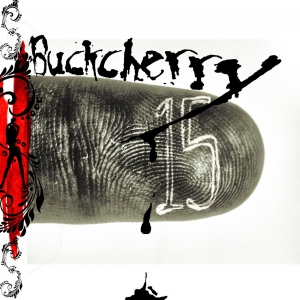 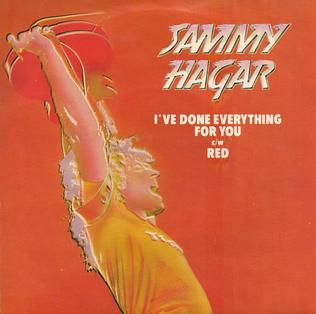 The Soldier's Just Came Back is the fifth live album by the Japanese band Loudness. It was released in 2001 only in Japan and recorded during the successful Spiritual Canoe tour with the original line-up. At the same time a VHS with the videotape of the concert was released by Nippon Columbia.

Picture Me Broken is an American rock band originating from Redwood City, California, but is now located in Southern California. They have released two EPs and one album. They were named in 2009 as one of the top unsigned bands by PureVolume, and won an MTV Video Music Award in 2009 for Best Breakout Bay Area Artist. Their song "Dearest, I'm So Sorry" was available as downloadable content for Rock Band 2. The band has been on hiatus from touring since 2014.

Live and Loud is a live video by American rock band Nirvana, released in September 2013. It was released as part of the 20th anniversary of the band's third and final studio album, In Utero.