Lloyd Wayne Maines (born June 28, 1951) is an American country music record producer, musician and songwriter. He was inducted into the Austin City Limits Hall Of Fame as one of the first three members, the other two being Willie Nelson and Stevie Ray Vaughan. He is the father of Natalie Maines who is best known as the lead singer of The Chicks.

Maines was born and raised in Lubbock, Texas, and is now based in Austin, Texas.

Arguably best known as a pedal steel player, Maines is a multi-instrumentalist who has also performed and/or recorded playing dobro, electric and acoustic guitar, mandolin, lap steel guitar, banjo and bell tree. He toured and recorded as a member of the Joe Ely Band and has also played with Jerry Jeff Walker, Guy Clark, Butch Hancock, Terry Allen, Jimmie Dale Gilmore, Golden Bear, [1] and other Texas musicians. Maines was a member of The Maines Brothers Band in the late 1970s and early 1980s and has contributed to alt-country releases, including Uncle Tupelo's Anodyne and Wilco's debut, AM .

Maines began producing some of his own music, branching out beginning with other country artists, early on starting with Terry Allen's seminal 1979 album, Lubbock (On Everything) . [2] He has produced and worked on recording projects with numerous artists, including the Bad Livers, Richard Buckner, Roger Creager, Pat Green, Butch Hancock, Wayne Hancock, Terri Hendrix, [3] Rita Hosking, Ray Wylie Hubbard, Intocable, Robert Earl Keen, the Lost Gonzo Band, Bob Livingston, Charlie Robison, Owen Temple, Two Tons of Steel, Jerry Jeff Walker, The Waybacks, and Martin Zellar. He frequently tours with Terri Hendrix throughout the United States, and is a major part of her band and production as an artist.

Maines won a Grammy Award for Best Country Album in 2003 as producer of the The Chicks' album, Home . As the father of Natalie Maines, lead singer of The Chicks, he was instrumental in bringing the current lineup of bandmates together in 1995, which jump-started their sudden popularity and change in sound. Susan Gibson's "Wide Open Spaces", which had been sent to Maines, proved to be a hit from their debut album, and has remained their signature song.

As of 2020, Lloyd Maines, on guitars, has accompanied singer/songwriter Terri Hendrix live and in recordings since 1997 and her second album. [3] 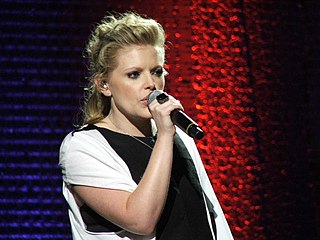 Natalie Maines is the lead vocalist for the all-female country band The Chicks. Born in Lubbock, Texas, Maines considers herself a rebel who "loved not thinking in the way I knew the majority of people thought." 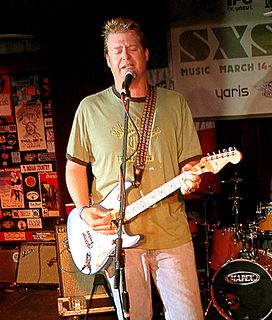 Terri Hendrix is a singer-songwriter, multi-instrumentalist, and independent artist from Martindale, Texas, on the outskirts of San Marcos, Texas, who has been writing and performing an eclectic mix of Americana genre, encompassing folk, pop, country, blues, and jazz, since 1990. Hendrix has released at least 18 albums and EPs on her own Wilory Records label, co-wrote the Grammy-winning song "Lil' Jack Slade" by the Dixie Chicks, and, in 2011, published a book, Cry Til You Laugh – The Part That Ain't Art. As of 2020, Lloyd Maines, on guitars, has accompanied Terri Hendrix live and in recordings since 1997 and her second album.

The Maines Brothers Band is an American, Texas-based country music band. The Maines Brothers for which the band was named are Lloyd Maines, Donnie Maines, Kenny Maines, and Steve Maines. Other members of the band have included Jerry Brownlow, Randy Brownlow, Cary Banks, Richard Bowden, and LaTronda Maines. Terry Allen has collaborated with the band as well. 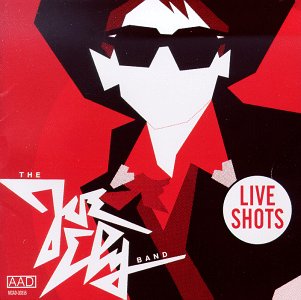 The Chicks are an American country pop band composed of singer Natalie Maines and multi-instrumentalist sisters Martie Erwin Maguire and Emily Strayer. The band formed in 1989 in Dallas, Texas, and performed bluegrass and country music, busking and touring the bluegrass festival circuits and small venues for six years without attracting a major label. After the departure of one bandmate, the replacement of their lead singer, and a change in their repertoire, the Chicks achieved commercial success, beginning in 1998 with hit songs "There's Your Trouble" and "Wide Open Spaces". 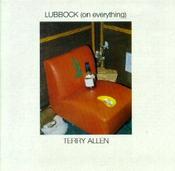 Lubbock is a 1979 double album by Texas singer, songwriter and piano player Terry Allen, released on Fate Records. It was reissued on compact disc in 1995 by Sugar Hill Records. and reissued again on CD and LP in October 2016 by Paradise of Bachelors. The 2016 LP reissue comes with a high quality 28 page LP booklet. 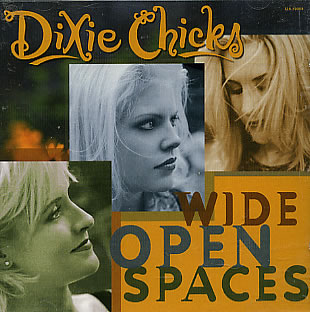 Adam Carroll is an Americana singer-songwriter who was born in Tyler, Texas, and has spent most of his career in the Austin, Texas area. Carroll has eight albums to his credit, all indie releases, beginning with 2000's South of Town. His songwriting, which focuses on life in Texas, Louisiana and Oklahoma, is widely respected and has been compared to the work of Texas greats such as Guy Clark, John Prine and Townes Van Zandt. He was honored in 2016 with the release Highway Prayer: A Tribute to Adam Carroll, which features recordings of his songs by some of Austin's leading Americana music artists, including Slaid Cleaves, James McMurtry, Terri Hendrix and Tim Easton.