McFarland & Company, Inc. is an American independent book publisher based in Jefferson, North Carolina, that specializes in academic and reference works, as well as general interest adult nonfiction. Its president is Rhonda Herman. Its former president and current editor-in-chief is Robert Franklin, who founded the company in 1979. [2] [3] McFarland employs a staff of about 50, and as of 2019 [update] has published 7,800 titles. [3] [4] McFarland's initial print runs average 600 copies per book. [5]

McFarland & Company mainly focuses on selling to libraries. It also utilizes direct mailing to connect with enthusiasts in niche categories. [6] The company is known for its sports literature, especially baseball history and including chess, military history, as well as books about film. [7] [8] In 2007, the Mountain Times wrote that McFarland publishes about 275 scholarly monographs and reference book titles a year; [4] [9] Robert Lee Brewer reported in 2015 that the number is about 350. [10]

The following academic journals are published by McFarland & Company:

The Society for American Baseball Research (SABR) is a membership organization dedicated to fostering the research and dissemination of the history and record of baseball primarily through the use of statistics. Established in Cooperstown, New York, on August 10, 1971 by sportswriter Bob Davids, it is based in Phoenix, Arizona. Its membership as of June 1, 2019, is 5,367. 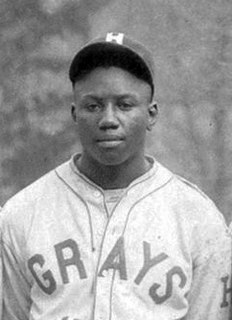 Joshua Gibson was an American baseball catcher primarily in the Negro leagues. Baseball historians consider Gibson to be among the very best power hitters and catchers in baseball history. In 1972, he became the second Negro league player to be inducted in the National Baseball Hall of Fame.

An educational film is a film or movie whose primary purpose is to educate. Educational films have been used in classrooms as an alternative to other teaching methods.

John Kenneth Muir is an American literary critic. As of 2010, he has written twenty-one reference books in the fields of film and television, with a particular focus on the horror and science fiction genres. 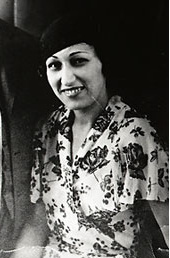 Effa Louise Manley was an American sports executive. She co-owned the Newark Eagles baseball franchise in the Negro leagues with her husband Abe Manley from 1935 to 1948. Throughout that time, she served as the team's business manager and fulfilled many of her husband's duties as treasurer of the Negro National League. In 2006, she posthumously became the first woman inducted into the National Baseball Hall of Fame, chosen by the Special Committee on Negro Leagues for her work as an executive. 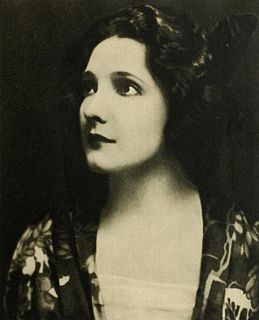 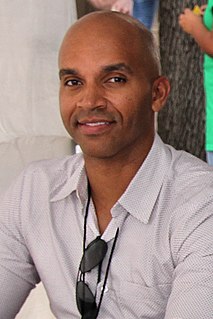 Kadir Nelson is a Los Angeles–based painter, illustrator, and author who is best known for his paintings often featured on the covers of The New Yorker magazine, and album covers for Michael Jackson and Drake. His work is focused on African-American culture and history. The New York Times describes his work as: "sumptuous, deeply affecting work. Nelson’s paintings are drenched in ambience, and often overt symbolism. He has twice been a Caldecott honor recipient and won the 2020 Caldecott Medal for his book The Undefeated. 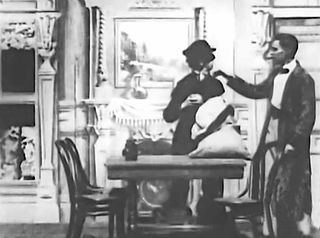 Sherlock Holmes Baffled is a very short American silent film created in 1900 with cinematography by Arthur Marvin. It is the earliest known film to feature Arthur Conan Doyle's detective character Sherlock Holmes, albeit in a form unlike that of later screen incarnations. The inclusion of the character also makes it the first recorded detective film. In the film, a thief who can appear and disappear at will steals a sack of items from Sherlock Holmes. At each point, Holmes's attempts to thwart the intruder end in failure. 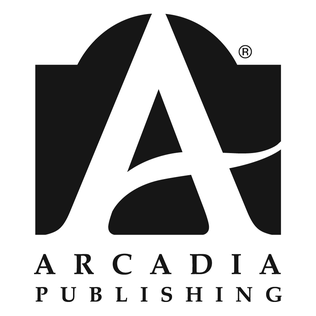 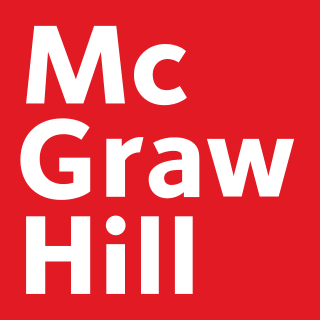 McGraw Hill is an American learning company and one of the "big three" educational publishers that provides customized educational content, software, and services for pre-K through postgraduate education. The company also provides reference and trade publications for the medical, business, and engineering professions. McGraw Hill operates in 28 countries, has more than 3,900 employees globally, and offers products and services to over 135 countries in 60+ languages. 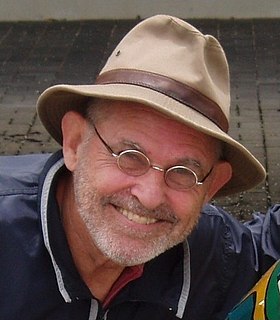 Peter C. Bjarkman was an American historian, freelance author, and commentator on the baseball played in Cuba after the 1959 Communist revolution. He provided regular internet commentary on Cuban League baseball as a contributing writer for LaVidaBaseball.com and as Senior Writer for the U.S.-based internet website BaseballdeCuba.com and appeared frequently on radio and television sports talk shows as an observer and analyst of the Cuban national sport. He also published more than three dozen books ranging in scope from Major League Baseball history and college and professional basketball history to sports biographies for young adult readers. In spring 2017 Bjarkman was honored with a SABR Henry Chadwick Award, the society's highest research recognition established in 2009, "to honor baseball's great researchers – historians, statisticians, annalists, and archivists – for their invaluable contributions to making baseball the game that links America's present with its past". 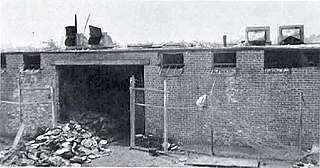 Carl Louis Gregory (1882–1951) was an American cinematographer and director.