Michael Bivins is one of the founding members of New Edition. When the group broke up he formed Bell Biv DeVoe with Ricky Bell and Ronnie DeVoe. The group is credited with being one of the pioneers of the new jack swing sound. Their debut album, Poison , peaked at number five on the Billboard 200 chart in 1990.

He also discovers, manages, and produces for other acts, most notably Another Bad Creation, MC Brains, Boyz II Men, and 702, all of whom were signed to his Motown distributed label Biv 10 Records. He serves as the music entrepreneur and A&R man of both of his own acts. He also has the New Edition Movie that he produced. 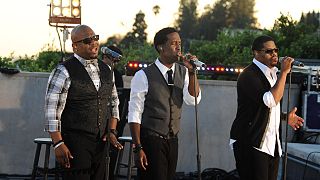 Boyz II Men is an American R&B vocal group from Philadelphia, Pennsylvania, best known for emotional ballads and a cappella harmonies. They are currently a trio composed of baritone Nathan Morris alongside tenors Wanya Morris and Shawn Stockman. During the 1990s, Boyz II Men found fame on Motown Records as a quartet including bass Michael McCary, who left the group in 2003 due to multiple sclerosis. 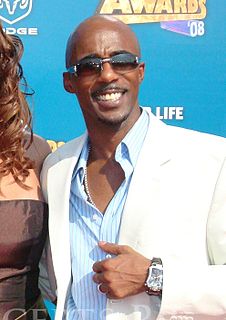 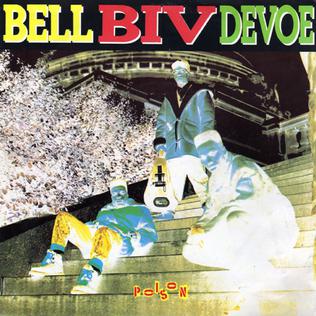 "Poison" is the debut single by the New Edition spinoff group, Bell Biv DeVoe. This song—in the style of new jack swing, a late-1980s/early-1990s hybrid of R&B, hip hop and swing—was the group's most successful, and sings of the dangers of falling in love with a "wolf in sheep's clothing". The song's swing sample is similar to "Taking U Out" by Rockwell Noel & The Poet. "Poison" was the first single taken from Bell Biv DeVoe's debut album of the same name.

Biv 10 Records was founded by Michael Bivins in 1992, through a joint venture with Motown Records.

Subway, was an American vocal group, which featured Keith Thomas and his brother Trerail Puckett, and their close friends, Eric McNeal and Roy Jones. The group was signed by Michael Bivins to his Motown-distributed label Biv 10. They debuted in 1995 with the hit single "This Lil' Game We Play" featuring labelmates 702 that reached #15 on the Billboard charts. The song was produced and written by Gerald Levert and Edwin Nicholas and was billed as "Subway featuring 702". The single set the group off to a good start, going gold and selling nearly a million copies. 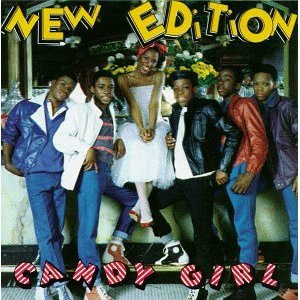 Candy Girl is the debut album of New Edition, released by Streetwise Records on March 1, 1983. The album was produced by Maurice Starr and Arthur Baker. 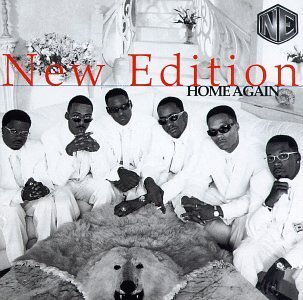 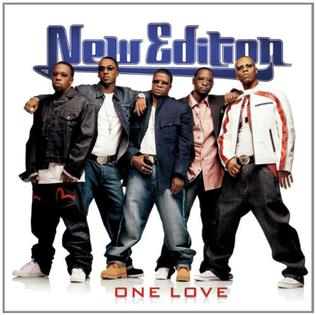 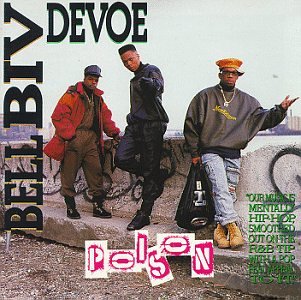 Elliot Straite, also known by his pseudonym Dr. Freeze, is a singer, songwriter and record producer. His songs are mostly in the new jack swing style. Among his work, he wrote and produced the hit song "I Wanna Sex You Up" by R&B boy band Color Me Badd, wrote and produced "Poison" by Bell Biv DeVoe, and co-wrote and co-produced "Break of Dawn" for Michael Jackson's album Invincible.

Bivins is a surname. Notable people with the surname include: 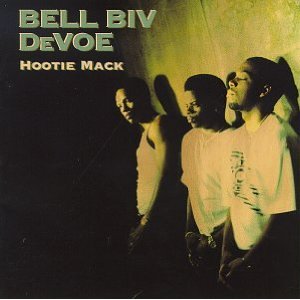 Hootie Mack is the second studio album released by R&B group, Bell Biv DeVoe. It was released on June 1, 1993 through MCA Records and featured production from the group itself and some of R&B's top producers such as Chris Stokes, L.A. Reid and Babyface. As the follow-up to the group's 4x multi-platinum debut album, Poison, expectations were high. Although Hootie Mack wasn't as successful as Poison, however, the album peaked at 19 on the Billboard 200 and 6 on the Top R&B Albums. Two singles made it to the charts "Something In Your Eyes" and "Above the Rim", the former making it to 38 on the Billboard Hot 100. The album was certified gold on August 25, 1993. 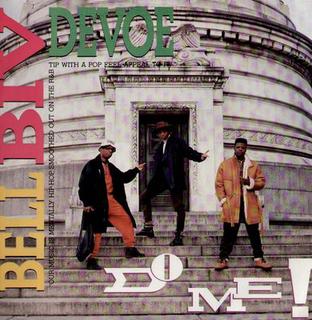 Three Stripes is the fourth studio album by R&B group, Bell Biv DeVoe, their first recording since 2001's BBD. The album is led by the Top 10 Urban A/C single “Run”, as well as their collaboration with SWV on “Finally”. It also includes the single “I’m Betta” produced by Kay Gee of Naughty by Nature.