Musica e dischi was the oldest and long-running music industry publication in Italy.

Billboard defined the publication as the "Italian record bible." [1]

It was founded in October 1945 in Milan, Italy, on the initiative of the journalist and musicologist Aldo Mario De Luigi, a former recorfd executive at La Voce Del Padrone-Columbia-Marconiphone (VCM, now EMI Italy). [2] Originally, the magazine was published under the name Musica (Dischi was added on the second edition) on a monthly basis. [2]

In the 1960s, Musica e dischi started to issue a list of best-seller music recordings nationally. [3] After the death of Aldo Mario in 1968, his son Mario De Luigi, already reviewer and editor of the magazine since 1958, became the director. [2]

In 1999, the official website was opened. [2] On its 735th issue on December 2009, Musica e dischi director Mario De Luigi announced that from March 2010 they would publish an online magazine and stop the publication of the physical magazine after 65 years. [4] [2] 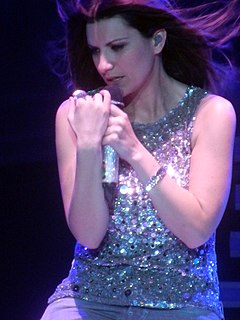 Laura Pausini is an Italian singer-songwriter, record producer and television personality. As a child, she was encouraged by her father to join him during his performances in local piano bars. After competing in local singing contests, Pausini signed her first recording contract. She rose to fame in 1993, winning the newcomer artists' section of the 43rd Sanremo Music Festival with her debut single "La solitudine", which became an Italian standard and an international hit, topping the charts in Italy, the Netherlands, and Belgium. Her self titled debut album was released in Italy on 23 April 1993 and later became an international success, selling two million copies worldwide.

Lorenzo Cherubini, better known as Jovanotti, is an Italian singer-songwriter and rapper.

Tiziano Ferro is an Italian singer, songwriter, producer and author. He broke through in 2001 with his international hit single "Perdono" and has remained commercially successful since then, in several countries. Ferro has released a Spanish version of each of his albums, and has also sung in English, Portuguese, and French. Known as the modern face of Italian pop music, he frequently writes songs for other artists and has produced albums for Giusy Ferreri, Alessandra Amoroso and Baby K. 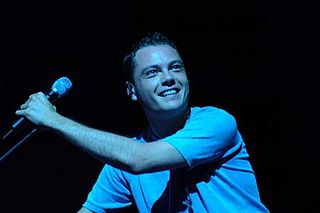 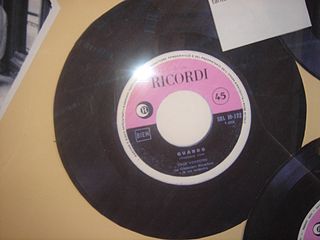 Dischi Ricordi is an Italian record company founded on October 1, 1959 by Nanni Ricordi and Guido Crepax, active from 1958 to 1994.

Re matto is the second studio EP by Italian singer Marco Mengoni. In Italy the album sold more than 82.000 copies and received double platinum certification from the Federation of the Italian Music Industry.

"Non me lo so spiegare" is a song written and recorded by Italian singer Tiziano Ferro. It was released as the third single from his second studio album, 111. The music video for the song was directed by Paolo Monico. The song was also translated in Spanish and recorded by Tiziano Ferro himself for the Hispanic version of the album, under the title "No me lo puedo explicar".

"Destinazione paradiso" is a song written and recorded by Italian singer-songwriter Gianluca Grignani together with Massimo Luca, who produced the track for Grignani's debut album with the same title.

This is the chart of Italian Music Artists listed by estimated sales according to the most important Italian newspapers, national television channels and music magazines. As the compilation of official data of sale of records in Italy it began to have departed only since 1995, thanks to the FIMI, some corporate body of musical survey, as for instance Hit Parade Italy have tried to put order to the preceding respects furnished by Musica e dischi, TV Sorrisi e Canzoni, Ciao 2001, and Doxa. From 1990 to 1995 any corporate body has furnished official data or estime of sale of the singers. 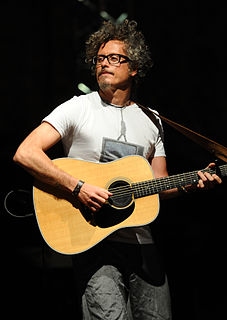 Niccolò Fabi is an Italian singer-songwriter. He rose to national fame after competing in the Newcomers' section of the Sanremo Music Festival in 1997, receiving the Mia Martini Critics' Award for his entry "Capelli". 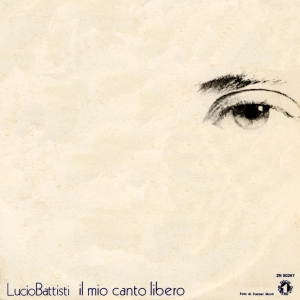 "Il mio canto libero" is a song written by Italian singer-songwriter Lucio Battisti and lyricist Mogol. The song was recorded by Battisti for the album of the same title, and released as a single in November 1972 for Mogol's recording label Numero Uno. The song was a commercial success in Italy, topping the Musica e dischi singles chart in 1973 and becoming the third best-selling single of the year. During the following years, it was covered by several artists, and it became a classic of Italian popular music.

"Fango" is a song written by Jovanotti, Riccardo Onori and Michael Franti, recorded by Jovanotti himself for his eleventh studio album Safari, and produced by Michele Canova. The song, which features American recording artist Ben Harper playing bass, was released as the album's lead single in December 2007. The song received the first Mogol Award, voted by popular lyricist Mogol with three additional experts and aimed at recognizing the best lyrics of the year in Italian pop music.