Our Radio Rocks is the sixth single by PJ & Duncan and the last to be taken from their debut album Psyche . As a single, it was released on 13 February 1995. It reached number 15 on the UK Singles Chart. 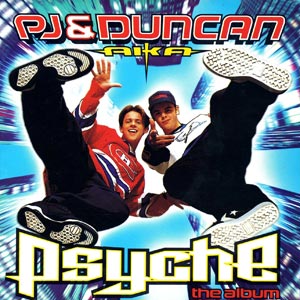 The music video shows the duo singing the song. Several scenes show dancers and a model of a transmitter atop a planet. 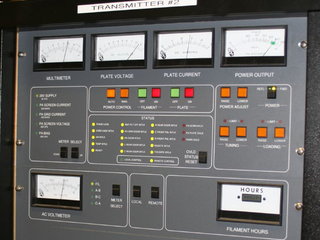 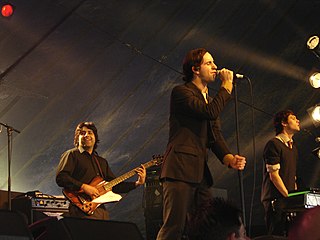 Brent Muscat is a musician who has played in various hard rock bands, most notably Faster Pussycat.

Duncan James Wisbey is an English actor, musician, writer and impressionist. He is often credited as simply Wisbey.

USS is a Canadian alternative rock musical duo that began working out of Parkdale, a neighbourhood situated in the west end of Toronto, Ontario, Canada. The band is composed of vocalist, guitarist, and erhu player Ashley Buchholz and turntablist/hype man Jason "Human Kebab" Parsons.

"The Words That Maketh Murder" is a song by English musician PJ Harvey. It is the fourth track and lead single from her eighth studio album, Let England Shake, and was released on 6 February 2011 on Island Records. Dealing with diplomacy, the ongoing conflicts in Afghanistan and world wars, "The Words That Maketh Murder" was produced by Flood, John Parish, Mick Harvey and PJ Harvey. It was Harvey's first single since 2008's "The Devil" and uses similar dynamics of song-writing to its predecessor, including folk influence and instrumentation.

ReConnected was a British vocal group that was formed from the boy band Connected, which was a finalist in the fourth series of Britain's Got Talent in 2010. The group consisted of Harry Mondryk, Max Mondryk, and Matthew Fitzgerald. 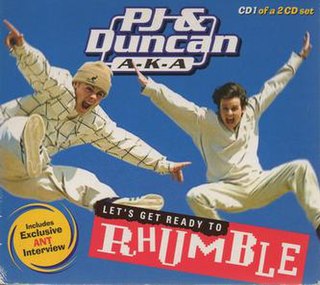 "If I Give You My Number" is the fourth single by PJ & Duncan, taken from Psyche their debut album. 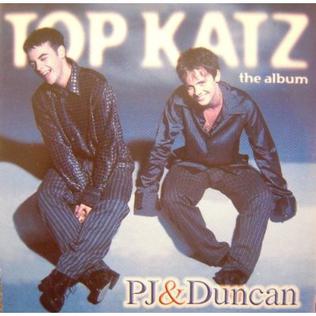