Second-in-command (2i/c or 2IC) is a title denoting that the holder of the title is the second-highest authority within a certain organisation.

In the British Army or Royal Marines, the second-in-command is the deputy commander of a unit, from battalion or regiment downwards. This terminology is also used in many other Commonwealth armies and other nations. The equivalent appointment in the United States Army is the executive officer.

In the Royal Navy and Commonwealth navies, the second-in-command of a vessel, regardless of rank, is known as the first lieutenant or executive officer.

In common usage, the term refers to a deputy. Its basic meaning is "someone who relieves a commander".

A battalion is a military unit, typically consisting of 300 to 1,000 soldiers commanded by a lieutenant colonel, and subdivided into a number of companies. In some countries, battalions are exclusively infantry, while in others battalions are unit-level organizations.

A company is a military unit, typically consisting of 80–250 soldiers and usually commanded by a major or a captain. Most companies are formed of three to seven platoons, although the exact number may vary by country, unit type, and structure.

Military ranks are a system of hierarchical relationships, within armed forces, police, intelligence agencies or other institutions organized along military lines. The military rank system defines dominance, authority, and responsibility in a military hierarchy. It incorporates the principles of exercising power and authority into the military chain of command – the succession of commanders superior to subordinates through which command is exercised. The military chain of command constructs an important component for organized collective action. 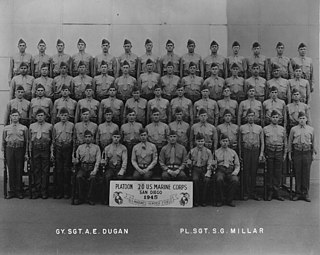 A platoon is a military unit typically composed of two or more squads, sections, or patrols. Platoon organization varies depending on the country and the branch, but a platoon can be composed of 50 people, although specific platoons may range from 10 to 100 people. A platoon is typically the smallest military unit led by a commissioned officer. The platoon leader is usually a junior officer—a second or first lieutenant or an equivalent rank. The officer is usually assisted by a platoon sergeant. 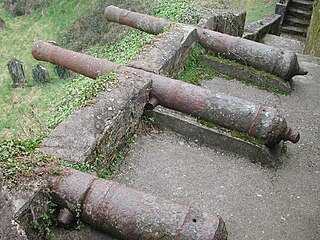 An executive officer is a person who is principally responsible for leading all or part of an organization, although the exact nature of the role varies depending on the organization. In many militaries and police forces, an executive officer, or "XO", is the second-in-command, reporting to the commanding officer. The XO is typically responsible for the management of day-to-day activities, freeing the commander to concentrate on strategy and planning the unit's next move. 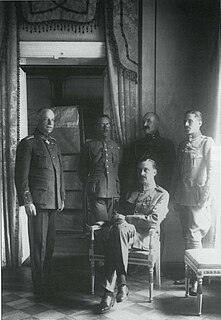 Adjutant is a military appointment given to an officer who assists the commanding officer with unit administration, mostly the management of human resources in an army unit. The term adjudant is used in French-speaking armed forces as a non-commissioned officer rank similar to a staff sergeant or warrant officer but is not equivalent to the role or appointment of an adjutant. 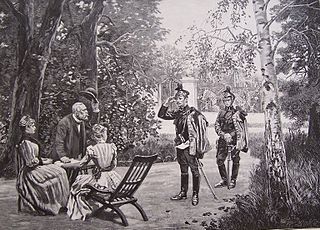 Quartermaster is a military term, the meaning of which depends on the country and service. In land armies, a quartermaster is generally a relatively senior soldier who supervises stores or barracks and distributes supplies and provisions. In many navies, a quartermaster is an officer with particular responsibility for steering and signals. The seaman is a non-commissioned officer rank; in some others, it is not a rank but a role related to navigation. 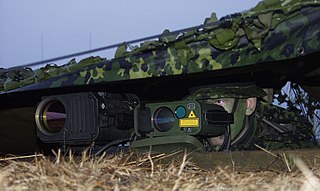 An artillery observer,artillery spotter or forward observer (FO) is responsible for directing artillery and mortar fire onto a target. It may be a forward air controller (FAC) for close air support and spotter for naval gunfire support. Also known as fire support specialist (FiSTer), an artillery observer usually accompanies a tank or infantry maneuver unit. Spotters ensure that indirect fire hits targets which the troops at the fire support base cannot see. 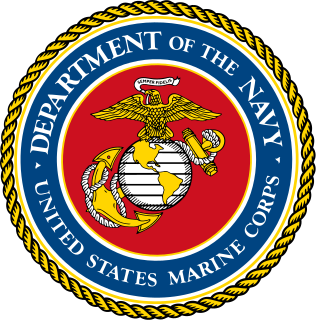 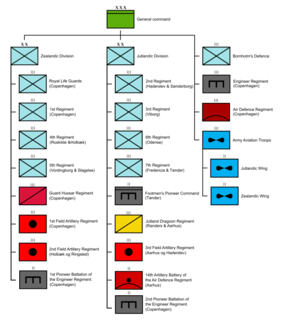 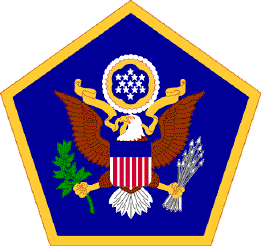 In United States Army units, a Headquarters and Headquarters Company (HHC) is a company-sized military unit, found at the battalion level and higher. Considered one unit, a Headquarters and Headquarters Company is essentially two elements within one company. In identifying a specific headquarters unit, it is usually referred to by its abbreviation as an HHC. While a regular line company is formed of three or four platoons, an HHC is made up of the headquarters staff and headquarters support personnel of a battalion, brigade, division, or higher level unit. As these personnel do not fall inside one of the regular line companies of the battalion, brigade, or division, the HHC is the unit to which they are administratively assigned. The typical personnel strength of an average HHC is 80 to 110. 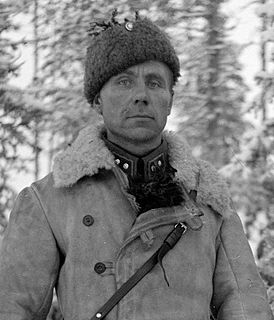