This is a list of notable events in music that took place in the year 1987. 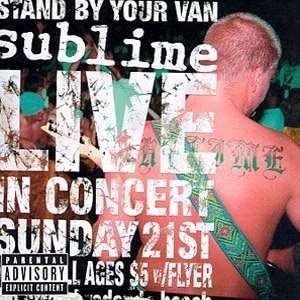 Stand by Your Van is a retrospective compilation live album by the band Sublime. Tracks 1 to 11 were recorded live at Kommotion, San Francisco, on September 9, 1994. Track 12 was recorded live at The Tressel Tavern, Everett, WA in November 1994. Tracks 13 and 14 were recorded on the Warped Tour at Asbury Park, NJ in August, 1995. Track 15 was recorded at The Palace, Hollywood in October, 1995. Track 16 was recorded at The House Of Blues, Hollywood in April 1996. Lead singer and guitarist Bradley Nowell died less than two months later on tour.

Live Line is double live album by Australian hard rock band The Angels originally released in December 1987. It reached No. 3 on the ARIA Albums Chart and No.14 on the New Zealand Albums Chart.

Pool shark or pool sharks may refer to: 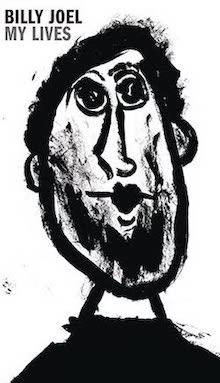 The discography of the rock band the Grateful Dead includes more than 200 albums, the majority of them recorded live in concert. The band has also released more than two dozen singles and a number of videos. 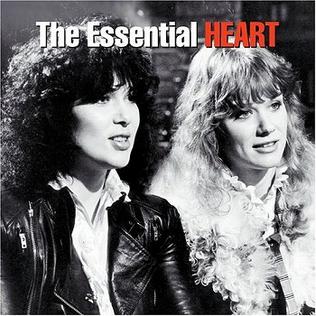 The Essential Heart is a compilation album released by the American rock band Heart in 2002, part of Sony BMG's The Essential series. The album was officially certified gold and platinum by the RIAA on June 11, 2011. The collection spans the band's history from 1975 through 1995 and the package includes two compact discs. In 2008, the album was re-released as part of the Limited Edition 3.0 series which added a third bonus disc of songs. The track list is arranged in chronological order. 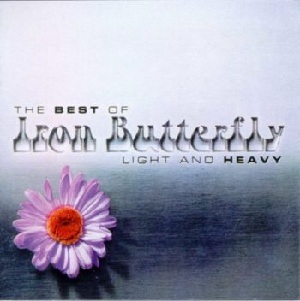 Light & Heavy: The Best of Iron Butterfly is a greatest hits compilation released by Iron Butterfly in 1993. It contains most of their studio recordings from 1967-1970, including 21 of their 33 studio album tracks from that period. 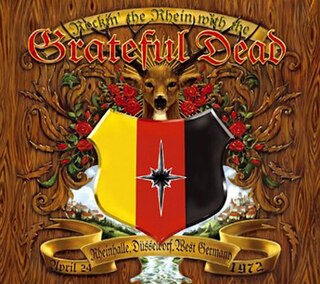 Rockin' the Rhein with the Grateful Dead is a Grateful Dead triple live album released in 2004. It was recorded April 24, 1972, at "Rheinhallen", in the German town of Düsseldorf, during the band's European tour of 1972. The complete concert is included, but the order of the tracks on the CD was altered to fit the show on three discs, while preserving groups of segued tracks.

Quartet is the sixth studio album by the British new wave band Ultravox. The album peaked at no.6 on the UK Albums Chart and was certified Gold by the BPI in December 1982 for 100,000 copies sold. It also peaked at #13 in Germany, and at #61 in the United States. 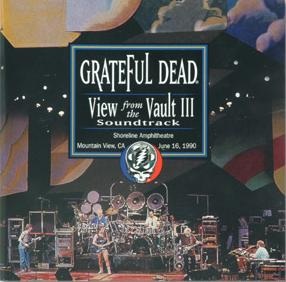 View from the Vault, Volume Three is the third release in the "View from the Vault" series by the Grateful Dead. It was released simultaneously as a three disc album on CD and as a concert performance video on DVD. It contains the June 16, 1990 show at the Shoreline Amphitheatre in Mountain View, California.

Black Gold: The Best of Soul Asylum is a compilation album that contains 19 of the greatest hits from Soul Asylum. 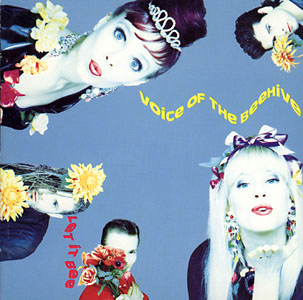 Let It Bee is the debut album by alternative rock band Voice of the Beehive. Released in 1988 on London Records, the album earned positive reviews from music crititcs and was a success on U.S. college radio stations. In the UK, the album reached #13 on the albums chart in its debut week ending 2 July 1988. The album peaked at #53 in Australia on the ARIA albums chart, and #40 in New Zealand. 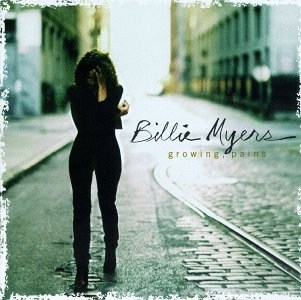 Growing, Pains is the debut album by Billie Myers, released in 1997. In addition to the regular CD, a DTS CD version was released, featuring a 5.1 Surround mix of the entire album and an unplugged version of "Kiss The Rain" as a bonus track. 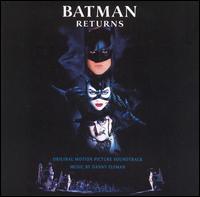 Batman Returns: Original Motion Picture Score is the score album for the 1992 film Batman Returns by Danny Elfman. The soundtrack also includes "Face to Face", written by Siouxsie and the Banshees and Elfman, used to promote the movie prior to its release. Two versions of the music video were made, and a club version, remixed by 808 State, was released. Elfman added chorus to the main theme making it similar but not as dark as the original.

King of Pop is a compilation album by American recording artist Michael Jackson released in commemoration of his 50th birthday. The album differs significantly in each country it was released because fan voting was employed to determine the songs for each country's version. The album's title comes from the title Jackson acquired approximately 20 years earlier. The album's launch was made public on June 20, 2008, with the official announcement of the Australian version. The first release came with the German edition on August 22, 2008.

No Gods is the debut full-length studio album by British rock band Sharks which was released by Rise Records on 19 March 2012 in the UK and on 20 March 2012 in the US. The album was recorded in Baltimore, MD, from September to early October 2011 and was produced by Brian McTernan. The band recorded a total of 14 tracks. Tony Corrales, formerly of The Exposed, having joined Sharks on a permanent basis, played bass on three songs.

Christopher Anthony Cloete is a South African rugby union player, currently playing with the Irish Pro14 side Munster. His regular position is flanker. 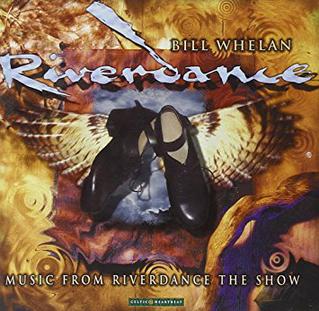 Riverdance: Music from the Show is an album of the music composed by Bill Whelan for the Riverdance theatrical show, and performed by the show's own musicians and singers.