Son of God is the second studio album by American rapper Young Noble. It was released on November 12, 2012, through Outlaw Recordz. [1] [2]

The album's self-titled single "Son of God" Produced by Boss DeVito was released on iTunes Store on August 28, 2012. [3]

In commemoration of the passing and in honor of Tupac, Young Noble released a music video for the song, “Son of God” directed by Jae Synth on September 13, the day Tupac died. [4] 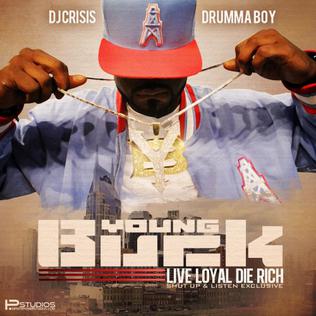 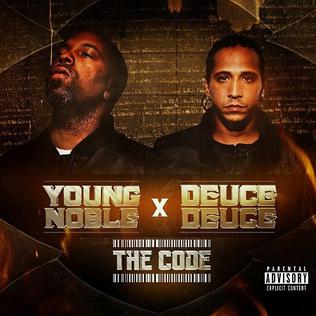 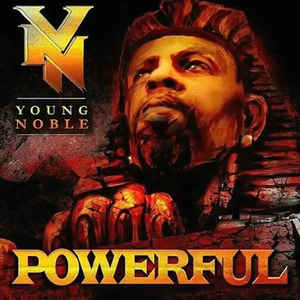