Stuntman may also refer to:

This disambiguation page lists articles associated with the title Stuntman.
If an internal link led you here, you may wish to change the link to point directly to the intended article. 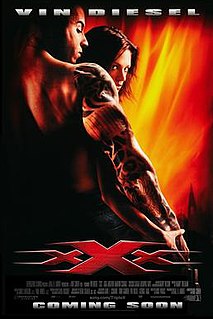 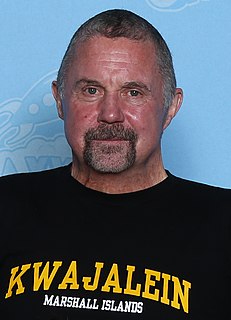 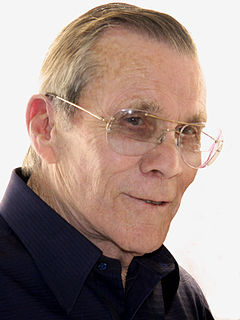 Hal Brett Needham was an American stuntman, film director, actor and writer. He is best known for his frequent collaborations with actor Burt Reynolds, usually in films involving fast cars, such as Smokey and the Bandit, Hooper, The Cannonball Run and Stroker Ace. In his later years, Needham moved out of stunt work, and focused his energy on the World Land Speed Record project. In 2001, Needham received a Lifetime Achievement Award from the Taurus World Stunt Awards, and in 2012, he was awarded a Governors Award by the Academy of Motion Pictures Arts and Sciences.

Blood Oath may refer to:

Spider-Man is a Marvel Comics superhero.

Stuntman is the name of two action-adventure racing video games; one was developed by Reflections Interactive for the PlayStation 2, and the other by Velez & Dubail for the Game Boy Advance, with both being published by Infogrames under the Atari brand name. The games focus around the career of a motion-picture stuntman. It takes the player through various movies in which they perform dangerous stunts as called by the game.

Grant Page is an Australian stuntman who worked mostly during the seventies and eighties. Page was the stunt coordinator for the popular Australian action movies The Man from Hong Kong (1975) and Mad Max (1979), as well as other Australian and overseas films including the cult horror flick Death Ship (1980). He starred in the 1970s Australian TV series Danger Freaks, which, while ostensibly a documentary of his professional work with various stunt performers, emphasized the spectacular visual results from these collaborations. Grant featured in a cameo appearance in the Blur music video M.O.R. 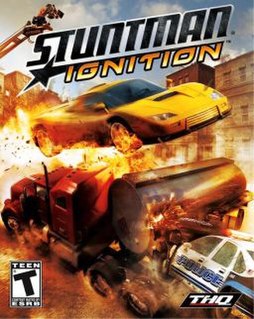 Stuntman: Ignition is the sequel to the video game Stuntman for the Xbox 360, PlayStation 3, PlayStation 2 and Mobile phone. On April 3, 2005, it was announced that THQ had acquired the rights to the Stuntman franchise from original publishers Atari and original developers Reflections Interactive. Also announced was that Paradigm Entertainment has developed the game for next-generation platforms. On March 19, 2006, THQ spoke about the game for the first time to Xbox 360 Gamer, who also ran an exclusive preview of the game in issue 16 of the magazine. The Xbox 360 demo was released on the Xbox Live Marketplace on July 12, 2007. A Wii port was planned, but cancelled. 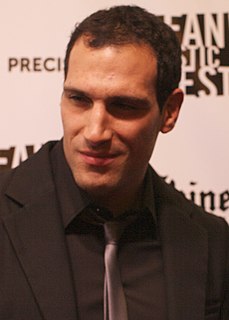 Harold Buttleman, Daredevil Stuntman is a 2003 film written and directed by Francis Stokes; the only movie he has directed. It won the Jury Prize at the Deep Ellum Film Festival in 2003. It was awarded the audience award in the Had to Be Made Film Festival in 2005.

Damien Gareth Walters is a British freerunner and former gymnast from Derbyshire who specializes in tumbling and trampoline. 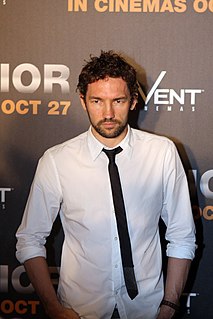 Nash Edgerton is an Australian film director, actor and stuntman, and a principal member of the movie-making collective Blue-Tongue Films.