The Silent Witness is a 1932 American mystery film directed by Marcel Varnel and starring Lionel Atwill, Greta Nissen and Helen Mack. [1] It was adapted from a play by Jack DeLeon and Jack Celestin. [2] [3] The film's sets were designed by the art director Duncan Cramer who worked on many Fox Film productions of the era.

A London courtroom drama in which an Englishman takes the blame for his son who he believes guilty of murdering his lover. The real truth surrounding the case is only revealed by a silent witness. 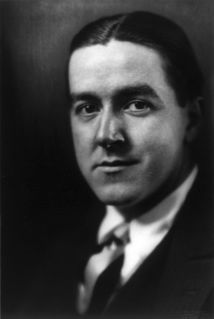 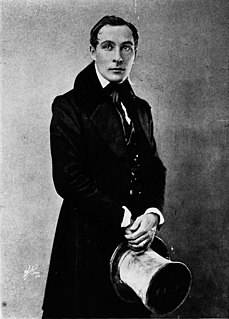 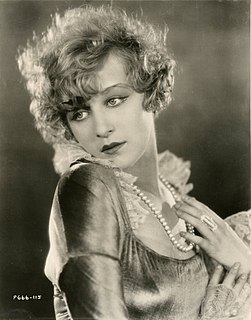 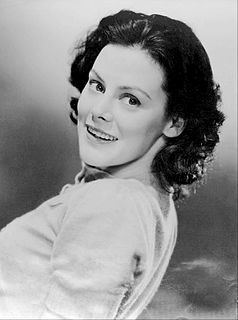 Lost City of the Jungle is a 1946 Universal movie serial. 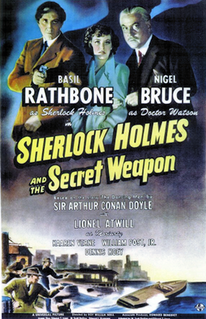 Sherlock Holmes and the Secret Weapon (1942) is the fourth in the Basil Rathbone/Nigel Bruce series of 14 Sherlock Holmes films which updated the characters created by Sir Arthur Conan Doyle to the then present day. The film is credited as an adaptation of Conan Doyle's 1903 short story "The Adventure of the Dancing Men," though the only element from the source material is the dancing men code. Rather, it is a spy film taking place on the background of the then ongoing Second World War with an original premise. The film concerns the kidnapping of a Swiss scientist by their nemesis Professor Moriarty, to steal a new bomb sight and sell it to Nazi Germany. Sherlock Holmes and Dr. John Watson have to crack a secret code in order to save the country. 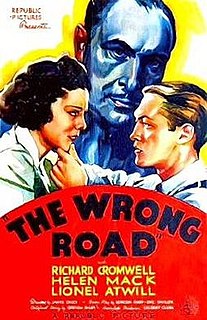 The Wrong Road is a 1937 American crime drama film directed by James Cruze and starring Richard Cromwell, Helen Mack, and Lionel Atwill. The film is now in the public domain. 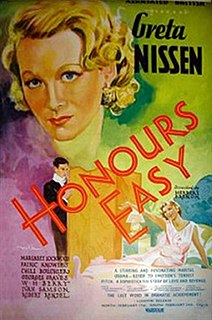 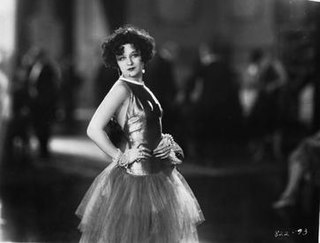 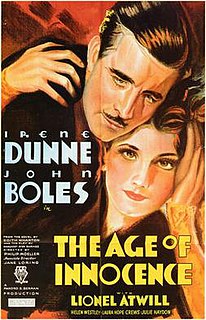 The Age of Innocence is a 1934 American drama film directed by Philip Moeller and starring Irene Dunne, John Boles and Lionel Atwill. The film is an adaptation of the 1920 novel The Age of Innocence by Edith Wharton, set in the fashionable New York society of the 1870s. Prolific on Broadway, Philip Moeller directed only two films: this, and the 1935 Break of Hearts with Katharine Hepburn.

The Last Train from Madrid is a 1937 American war drama film directed by James P. Hogan and starring Dorothy Lamour, Lew Ayres and Gilbert Roland. It is set during the Spanish Civil War. The film was one of the few contemporary Hollywood films made about the war. 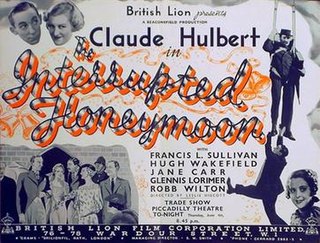 The Return of Peter Grimm is a 1935 American drama film directed George Nicholls, Jr. from a screenplay by Francis Edwards Faragoh based upon the 1911 Broadway play of the same name by David Belasco. Produced by Kenneth Macgowan and released by RKO Radio Pictures on September 13, 1935, it stars Lionel Barrymore, Helen Mack, Edward Ellis, and Donald Meek.

Sowing the Wind is a 1916 British silent romance film directed by Cecil Hepworth and starring Henry Ainley, Alma Taylor and Stewart Rome. It is based on the play Sowing the Wind by Sydney Grundy. 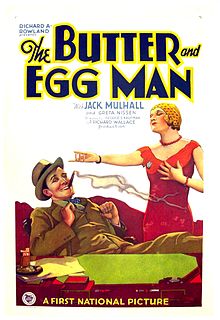 The Social Buccaneer is a 1916 American silent drama film directed by Jack Conway and starring J. Warren Kerrigan, Louise Lovely and Maude George. Prints and/or fragments were found in the Dawson Film Find in 1978. 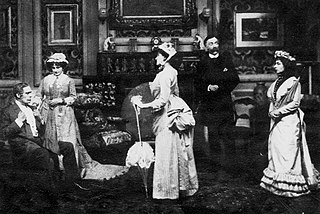 Milestones is a 1912 play by Arnold Bennett and Edward Knoblock. It is a story of an upper-middle-class family's progress between 1860 and 1912.