After finishing school, Thomas Rusch moved to Hamburg in 1981 to start his education as photographer. His first publication was a series of portraits at Schleswig-Holstein Musik Festival published in weekly magazine Stern. This was followed by a long-term cooperation with Stern, in which Thomas Rusch published many reportages, portraits and cover pictures. [1] At the end of the 1990s Thomas Rusch's portraits of well-known celebrities were published in magazines like Zeitmagazin, Der Spiegel, Max and GQ. At the same time, Rusch showed his artistical work, e.g. Paradise Lost, Cirque O, and Die Ecke (The Corner), in price-winning exhibitions around the world. [2]

From the late 1990s on, Thomas Rusch lived in Paris. He worked as a beauty- and fashion photographer and published his work in indie publications like Soon, Tank, and Oyster, as well as in numerous international fashion- and lifestyle magazines. Rusch shot campaigns (e.g. for Ray Ban, Beck's, Seat) and developed his own artistical projects.

Since 2006, Thomas Rusch is commuting between Paris, Hamburg and Berlin. He is still working for editorials and advertising, but at the same time he is focussing on his work as an artist. In his freelanced projects, Thomas Rusch is concerned with the subjects of sexuality, representation of women in western society, and fetishism. He likes to examine their ambivalent qualities between the private and the public, art and commerce - oscillating between a clear emphasis on naturalness and an exaggeration of superficiality. [3] His last exhibitions were focussing on themes like masks (Behind, 2010, portraits of faces with heavy make-up) and skin (A Fleur de Peau, 2014, studies on the subject of skin) [4]

Edward Quinn (1920–1997) was born in Ireland. He lived and worked as a photographer from the 1950s, on the Côte d'Azur, during the "golden fifties" the playground of the celebrities from the world of show biz, art and business. 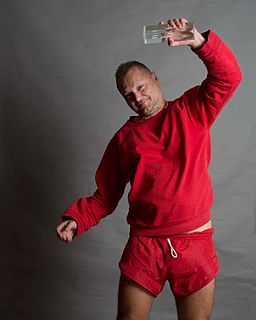 Juergen Teller is a German fine-art and fashion photographer. He was awarded the Citibank Prize for Photography in 2003 and received the Special Presentation International Center of Photography Infinity Award in 2018. 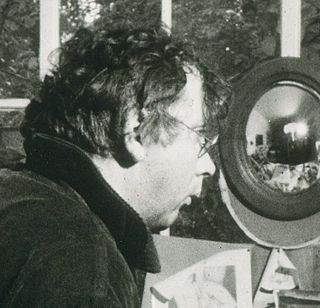 Horst Janssen was a German draftsman, printmaker, poster artist and illustrator. He had a prolific output of drawings, etchings, woodcuts, lithographs and wood engravings.

Naum Slutzky was a goldsmith, industrial designer and master craftsman of the Bauhaus. In the art history literature his first name is sometimes spelled as Nahum or Nawn.

Matthias Leupold is a German photographer and professor who lives and works in Berlin. His father Harry Leupold was set designer at the D.E.F.A. studio for feature films in Potsdam-Babelsberg. 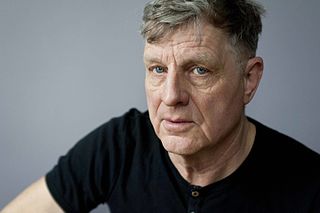 Roswitha Hecke is a German photographer and photojournalist. With content ranging from faces to places, her photographic projects explore the unfamiliar and re-examine the familiar. 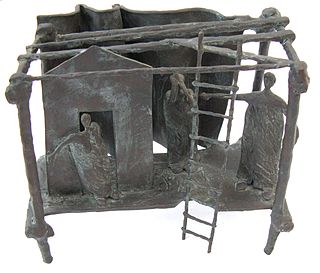 Thomas Dorn is a photographer and contemporary artist who spends time in Geneva, Cologne and Paris. He has traveled in Africa and some 20 countries. He is known for his album covers for world music, jazz and pop. He collaborated with Ilija Trojanow on a book, Kumbh Mela, released in 2008. 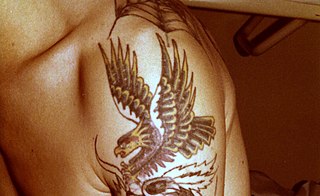 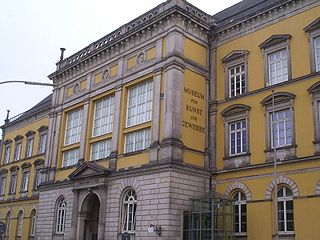 The Museum für Kunst und Gewerbe Hamburg is a museum of fine, applied and decorative arts in Hamburg, Germany. It is located centrally, near the Hauptbahnhof.

Michael Najjar is a German photographer, adventurer and future astronaut. He was born 1966 in Landau, Germany. He lives and works in Berlin. 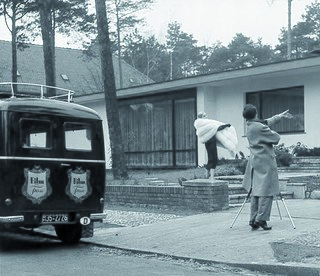 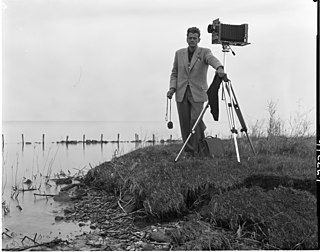 Peter Keetman was a German photographer. 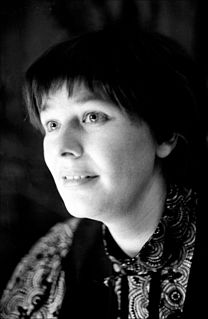 Ingo Kühl is a German painter, sculptor and architect.