Thou released its first EP Une Poupee Pour M'amuser in 1997, which was followed by the debut album, Hello in This Sun, in 1998. [1] Amidst of the Portishead comparisons, the band recorded their second studio album and U.S. debut, Put Us in Tune, at Portishead's home studio. The band also used Portishead's unused rhythm tracks for their own songs. The album featured contributions from violinist Richard Hunt, Roni Size bass guitarist Si John, and Belgian musician Mauro Pawlowski, as well as PJ Harvey contributor John Parish. [1]

The band's style has been described as dreamy, "dramatic pop with post-trip-hop beats" [1] and has been compared to those of Portishead, T. Rex and early Yo La Tengo. [3] Allmusic critic Thom Jurek observed that the band's music touches "everything from trip-hop, cheesy French pop, St. Etienne, and Stereolab." Jurek also noted the influence of "early Prince, Soundgarden and the lilting dainty pop of the Boo Radleys" on the album. [4]

My Private Nation is the third studio album by American rock band Train. It was released June 3, 2003. The album was reissued February 8, 2005, as a CD+DVD dual disc set. The album is certified Platinum in the US.

The Essential Allman Brothers Band: The Epic Years is a greatest hits album by the Allman Brothers Band released in 2004. The album is put out by their former label, Epic Records, and is part of then-Sony BMG's The Essential series. The album has songs created by the band from their switch to Epic for their 1989 reformation until they left the label in 2003. What is now Sony Music Entertainment also owns the band's releases on Arista Records. 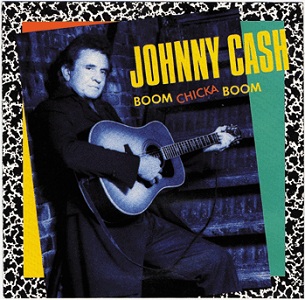 Boom Chicka Boom is the 76th album by American country music singer Johnny Cash, released in 1990 on Mercury Records. The title refers to the sound that Cash's backing band, the Tennessee Three, were said to produce. It includes a cover of Harry Chapin's "Cat's in the Cradle", and a song written by Elvis Costello for Cash, "Hidden Shame". "Don't Go Near the Water" is a re-recorded version and its original had been recorded for Ragged Old Flag. It discusses the issue of pollution of the environment. In 2003, Mercury released Boom Chicka Boom paired with Johnny Cash is Coming to Town on a single compact disc, though the bonus track "Veteran's Day" was left off. "Farmer's Almanac" and "Cat's in the Cradle" were released as singles, but failed to chart; the album itself, however, reached No. 48 on the country charts. The album has backing vocals by Elvis Presley's old backing group The Jordanaires, and Cash's mother.

Wave on Wave is the second studio album released by American country music artist Pat Green. Released in 2003 on Universal/Republic Records in association with Mercury Records, it produced two singles for Green on the Billboard country charts. The title track, the first of these two singles, became Green's highest charting single, peaking at No. 3 on the country charts, while "A Guy Like Me" reached No. 31. Wave on Wave has been certified gold by the RIAA.

Sworn to a Great Divide is the seventh studio album by Swedish melodic death metal band Soilwork. The album was released on 19 October 2007 for Europe and on 23 October 2007 for the US, both through Nuclear Blast. Everything aside from vocals was recorded at Not Quite Studios in Helsingborg. This is the only album to include Daniel Antonsson on guitar who replaced founding member Peter Wichers after his late 2005 departure. It is also the last album to feature long-time guitarist Ola Frenning who left Soilwork in February 2008. 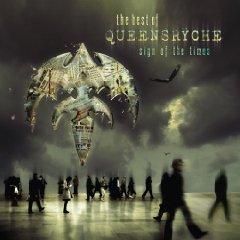 Sign of the Times is a compilation album by Seattle-based progressive metal band Queensrÿche. It contains a selection of their most notable songs and was released on August 28, 2007. A special collector's edition was also released, including a bonus disc of rarities, live recordings and a previously unreleased song.

Lifeline is the fourth album released by singer-songwriter Iris DeMent, released in 2004, eight years since her previous recording The Way I Should.

The Best of The Call is a compilation album released by American rock band The Call. The album was released in the United States on July 8, 1997 by WEA, the music arm of Warner Bros.. The album includes songs spanning the group’s career, as well as two new tracks and solo tracks from Been. 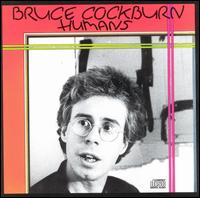 Humans is the tenth full-length album by Canadian singer/songwriter Bruce Cockburn. Humans was released in 1980 by True North Records. 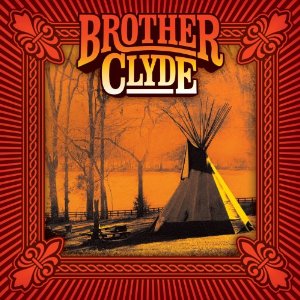 Brother Clyde is the debut studio album from alternative rock group Brother Clyde. It is the first side-project from country music singer Billy Ray Cyrus. The album features duets with Cyrus' son Trace Cyrus as well as Dolly Parton, who Cyrus said "wanted to rock." It was released on August 10, 2010. Its first single, "Lately", which features rapper King Phaze, was issued to digital retailers on June 29, 2010, and a music video, which was directed by Cyrus, was released for the song in July 2010.

"You Ask Me To" is a song written by Billy Joe Shaver and Waylon Jennings. It was originally recorded by Jennings on his 1973 album Honky Tonk Heroes. This record spent fifteen weeks on the Billboard country singles charts, reaching a peak of number eight. Shaver recorded his own version in 1977 for the album Gypsy Boy, with special guest Willie Nelson on guitar and vocals. "You Ask Me To" also appeared as the closing song on Elvis Presley's 1975 album Promised Land. It was recorded in December 1973 at Stax Records studios in Memphis and released on Presley's 40th birthday. It also appeared with an alternate arrangement in Elvis Presley's posthumous 1981 album Guitar Man, which reached the Top 50 in the US. 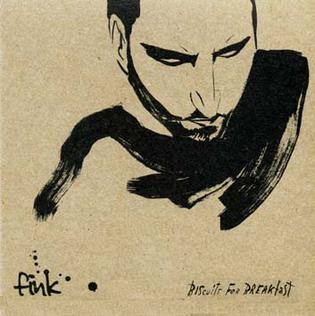 Biscuits for Breakfast is the second album from British musician Fin Greenall and, collectively as Fink, the band's debut album. It was released in 2006 on Ninja Tune.

"Kiss Me Red" is a song written by the songwriting duo of Billy Steinberg and Tom Kelly, and first released in 1984 for the soundtrack of the short-lived TV series Dreams, where it was performed on the show by the fictional title band. The song was notably covered by Cheap Trick in 1986 on their ninth album The Doctor, and by ELO Part II in 1990 for their album Electric Light Orchestra Part Two.

Forgiven Now is the fourth studio album by Chicago based alt-country band Dolly Varden and was released in 2002. Like the previous release, The Dumbest Magnets, this album was recorded in Nashville with producer Brad Jones. 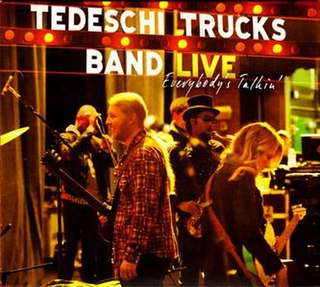 Everybody's Talkin' is the second album and the first live album by the 11-piece Tedeschi Trucks Band and was released in 2012 by Sony Masterworks. It's been released as a 2-CD set as well as a three disc vinyl set. The title comes from the song carrying the same name, formerly a hit for Harry Nilsson. The band's cover is a hybrid of the Nilsson and Bill Withers versions. 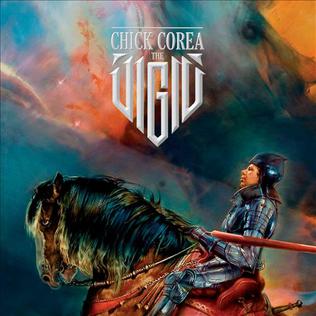 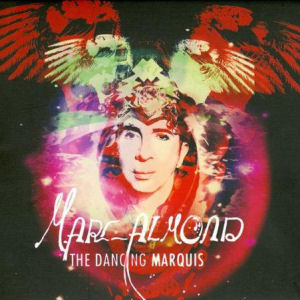 The Dancing Marquis is the eighteenth solo studio album by the British singer/songwriter Marc Almond. It was released by Strike Force Entertainment / Cherry Red Records on 16 June 2014. 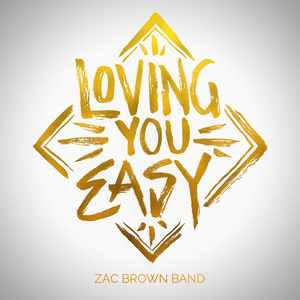 "Loving You Easy" is a song recorded by American country music group Zac Brown Band. It was released as the third single from the band's fourth studio album, Jekyll + Hyde, on May 4, 2015. The song was written by Zac Brown, Al Anderson and Niko Moon.

Southernality is the debut album of American country music band A Thousand Horses. It was released on June 9, 2015 via Republic Nashville. The album includes their debut single "Smoke", which reached number 1 on Country Airplay.