Three Faces East is a 1926 silent film directed by Rupert Julian and starring Jetta Goudal and Clive Brook. It is based on a popular 1918 Broadway play by Anthony Paul Kelly about spies during World War I. It was refilmed in sound in 1930. [1] [2] [3] The story's action takes place in France and Britain.

This film is listed as surviving in Bois d'Arcy in France. [4] 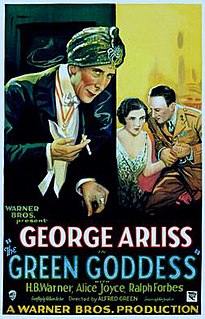 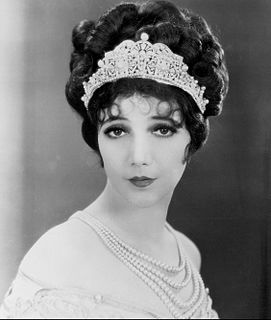 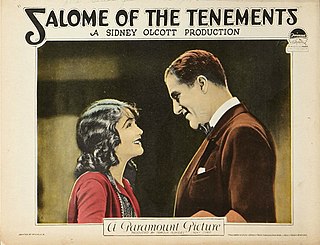 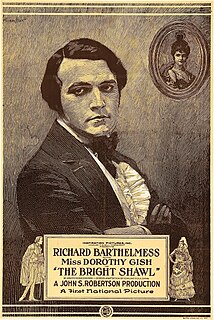 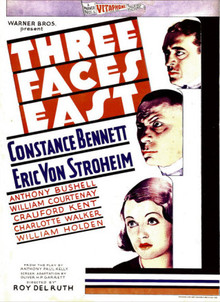 Three Faces East is a 1930 American Pre-Code film directed by Roy Del Ruth and starring Constance Bennett and Erich von Stroheim. Produced by Daryl Zanuck and released by Warner Brothers it is based on a 1918 Broadway play about World War I spies, Three Faces East, by Anthony Paul Kelly. It was filmed as a silent in 1926. A later remake starred Boris Karloff and Margaret Lindsay in British Intelligence.

Diplomacy is a 1916 silent film drama produced by the Famous Players Film Company and distributed by Paramount Pictures. It is based on the 1880 stage play Divorçons! by Victorien Sardou, which had enjoyed revivals and road shows for decades. This film stars Doro reprising her Broadway role. The film is now lost with just a fragment, 1 reel, remaining at the Library of Congress. 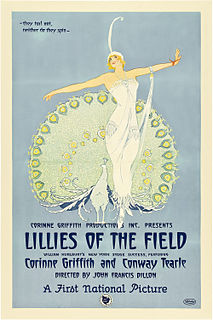 Lilies of the Field is a lost 1924 American silent drama film produced by and starring actress Corinne Griffith and distributed by Associated First National Pictures. It is based on a 1921 play, Lilies of the Field, by William J. Hurlbut. The film was remade by Griffith again as an early sound film in 1930. 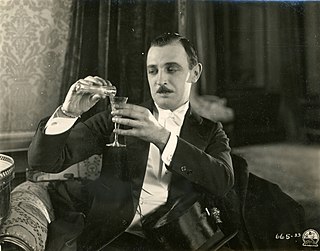