Three Kings United Football Club is a youth football club based in Three Kings, Auckland, New Zealand. They previously competed in the Lotto Sport Italia NRFL Division 1, with their last appearance coming in 2019.

In 2020, Three Kings United merged with Onehunga Sports to form Auckland United, which assumed Onehunga's position in the 2020 NRFL Premier season; the club's youth and social sectors remain in operation. [1] [2]

Three Kings' home ground is Keith Hay Park, with a number of other parks used around central Auckland.

The club was founded in 1997 through the amalgamation of Eden AFC (founded 1947) and Mount Roskill AFC (founded 1954). In 1994, Eden had merged with YMCA Grafton, a club with an illustrious history. YMCA Grafton was founded in 1985 as a merger between Grafton Rovers and Auckland YMCA, the latter of these teams having been a major team in the early days of organised football in Auckland. Auckland YMCA reached the semi-finals of the national knockout Chatham Cup in 1928, and are also known to have reached the later stages of the competition in 1932.

Three Kings United are one of 31 member clubs of the Auckland Football Federation. 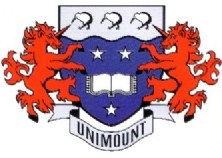 University-Mount Wellington is an association football club in Auckland, New Zealand. It was formed from the amalgamation of University AFC and Mount Wellington AFC. The team play at Bill McKinlay Park, Panmure, Auckland.

Mangere United is a community football club football (soccer) club in Mangere, Auckland, New Zealand. They are currently a member of the Auckland Football Federation. 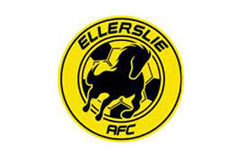 Onehunga Sports Football Club is a youth football club based in Onehunga, New Zealand. A senior side formerly competed in the Lotto Sport Italia NRFL Premier, last appearing in the competition in 2019.

Onehunga-Mangere United is an amateur association football club in Māngere Bridge, New Zealand. They currently compete in the NRFL Division 2. 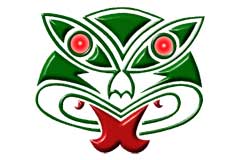 Ngaruawahia United AFC is an association football club based in Ngāruawāhia, New Zealand. They compete in the Northern League Second Division. 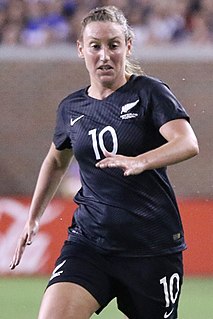 Annalie Antonia Longo is an association football player who represents New Zealand at international level. She currently plays for Melbourne Victory in the Australian W-League. From her time in the W-League with Melbourne Victory, Longo is dubbed the Kiwi Messi by the fans for her ability on the ball and goalscoring prowess.

Oratia United AFC is an amateur association football club based in Waitakere City, New Zealand. They compete in the Lotto Sport Italia NRFL Division Two, at Step 3 of the New Zealand football pyramid. 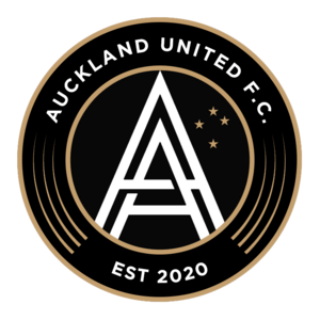 The 2021 Kate Sheppard Cup is New Zealand's women's 27th annual knockout football competition after the competition was cancelled, for the first time in its history, last season due to COVID-19. This is the fourth year that the competition is known by the Kate Sheppard Cup, or New Zealand Football Foundation Kate Sheppard Cup for sponsorship purposes, after previously been known as the Women's Knockout Cup since its establishment. The cup has had twelve different winners lift the trophy over its 27 year history with Lynn-Avon United from Auckland being the most successful and Eastern Suburbs being the current holders from the 2019 season.