Thresher Stadium is a sport stadium in North Newton, Kansas, United States. The facility is primarily used by the Bethel College for college football and men's and women's soccer teams. [1] The stadium is also used for local high school and other community events. [2] 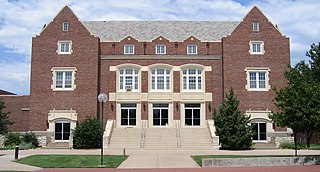 North Newton is a city in Harvey County, Kansas, United States. As of the 2010 census, the city population was 1,759. The city of Newton is located immediately south, existing as a separate political entity. North Newton is home of Bethel College. 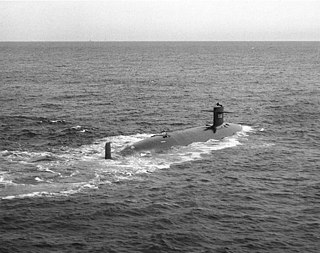 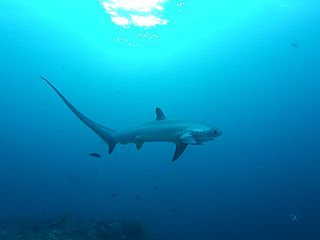 Thresher sharks are large lamniform sharks of the family Alopiidae found in all temperate and tropical oceans of the world; the family contains four species, all within the genus Alopias. 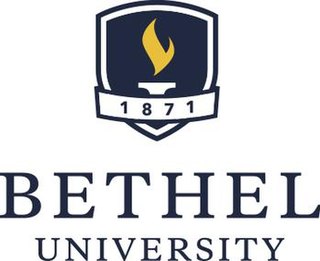 Bethel University is a private, evangelical Christian, liberal arts university located primarily in Arden Hills, Minnesota. Founded in 1871 as a Baptist seminary, Bethel is currently a member of the Council for Christian Colleges and Universities and affiliated with Converge, formerly known as the Baptist General Conference. Bethel University enrolls 5,600 students in undergraduate, graduate, and seminary programs. These programs are composed of 90 majors in over 100 different areas of study, and are accredited by the Higher Learning Commission. 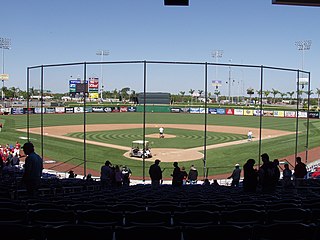 Spectrum Field is a baseball stadium located in Clearwater, Florida, in the United States. The stadium was built in 2004 and has a maximum seating capacity of 8,500 people. 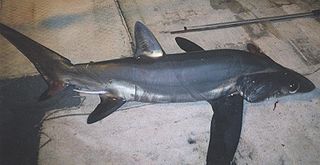 The bigeye thresher is a species of thresher shark, family Alopiidae, found in temperate and tropical oceans worldwide. Like other thresher sharks, nearly half its total length consists of the elongated upper lobe of the tail fin. Its common name comes from its enormous eyes, which are placed in keyhole-shaped sockets that allow them to be rotated upward. This species can also be distinguished by a pair of deep grooves on the top of its head, from which its scientific name is derived. 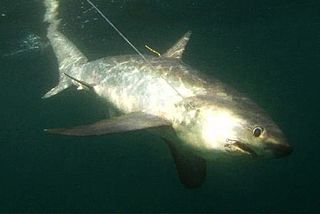 The common thresher, also known by many names such as Atlantic thresher, big-eye thresher, fox shark, green thresher, swingletail, slasher, swiveltail, thintail thresher, whip-tailed shark and Zorro thresher shark, is the largest species of thresher shark, family Alopiidae, reaching some 6 m (20 ft) in length. About half of its length consists of the elongated upper lobe of its caudal fin. With a streamlined body, short pointed snout, and modestly sized eyes, the common thresher resembles the pelagic thresher. It can be distinguished from the latter species by the white of its belly extending in a band over the bases of its pectoral fins. The common thresher is distributed worldwide in tropical and temperate waters, though it prefers cooler temperatures. It can be found both close to shore and in the open ocean, from the surface to a depth of 550 m (1,800 ft). It is seasonally migratory and spends summers at lower latitudes. 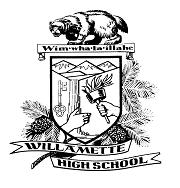 Willamette High School, or "Wil-Hi", is located in the Bethel-Danebo area of West Eugene, Oregon, United States. It is one of two high schools in the Bethel School District along with Kalapuya High School.

Sammy the Owl is the official mascot for the Rice Owls of Rice University.

The Presbyterian Blue Hose football program is the intercollegiate American football team for Presbyterian College located in the U.S. state of South Carolina. The team competes in the NCAA Division I Football Championship Subdivision (FCS) and are members of the Big South Conference. Presbyterian's first football team was fielded in 1913. The team plays its home games at the 6,500 seat Bailey Memorial Stadium in Clinton, South Carolina. The Blue Hose are coached by Tommy Spangler, who is in the first season of his second stint leading the team after being hired on November 22, 2016. Spangler was previously head coach from 2001–2006. The Blue Hose Football program will be transitioning to the Pioneer Football League in 2021, at that point they will no longer be offering scholarships to their football student athletes.

The Bethel Threshers are the athletic teams that represent Bethel College in North Newton, Kansas. They are part of the National Association of Intercollegiate Athletics (NAIA), primarily competing in the Kansas Collegiate Athletic Conference (KCAC).

Travis Graber is an American football coach. He served as the head football coach at Bethel College in North Newton, Kansas from 2010 to 2011, compiling a record of 2–19.

Otto Dean Unruh was an American football player and coach. In 1960, Unruh wrote the book How To Coach Winning Football and is credited with inventing the T-Wing offensive football formation, having run the play as early as 1938. He is a member of the Kansas Sports Hall of Fame. 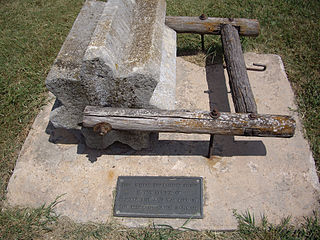