Thrille Cine is a horror TV movie which originally aired on ABS-CBN on November 2, 2008.

Sekreto Ni Secret Admirer (Secret Admirer's Secret) Tikboy (Zanjoe Marudo), an ugly, shy, but kind-hearted mailman who is in love with Helen (Roxanne Guinoo), a woman mending a broken heart. Tikboy feels embarrassed to approach Helen because of his appearance; hence he decides to send her anonymous love letters. But when Helen starts to fall madly in love with the fictitious admirer, Tikboy gets caught in a more complicated web of lies. [1]

Karera Sa Promosyon (Race To A Promotion) Karera Sa Promosyon, follows Perez (Gerald Anderson), a young cop, who set to get a promotion. He believes that getting a promotion will enable him to influence fellow policemen to lead honest lives. [1] As Perez gives his best to solve murder cases, he soon discovers a disturbing police secret.

Roxanne Bosch Guinoo-Yap is a Filipino actress. Since April 2012, she is employed by GMA Network, having transferred from ABS-CBN as a contract of GMA Artist Center for three years. In 2015 she transferred back to her home network ABS-CBN. She is set to appear as young Amelia Guerrero in The General's Daughter. Before her transfer to GMA in 2012, she went back to showbiz as a brief Talent5 Artist and appeared on Valiente and an episode on Real Confessions. In 2008-2010, she was also with TV5 to appear on Everybody Hapi.

Love Spell is a Philippine fantasy and romance-based program airing on ABS-CBN that tells a different love story each season with a new couple. It was aired from July 9, 2006 to March 23, 2008.

Florinda is an ABS-CBN weekly mini-series format adapted from the movie of the same title originally starred by Susan Roces in 1973. This is the third and final installment of Sineserye Presents: The Susan Roces Cinema Collection.

You Got Me! is a 2007 Filipino romantic comedy film that tells a love story between three people, the strong aggressive police woman played by actress-host Toni Gonzaga, the shy-type police man played by actor-singer Sam Milby, and the bad boy played by model-actor Zanjoe Marudo. It was produced by Star Cinema, ABS-CBN Film Productions. 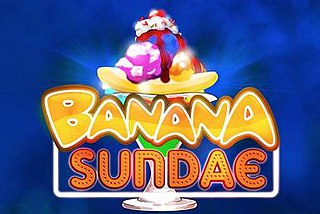 Banana Sundae was a Philippine comedy gag show broadcast by ABS-CBN. The show premiered on October 11, 2008, and aired every Sunday from 2:30 PM to 3:30 PM, on the network's Yes Weekend! block. It also airs worldwide via TFC.

The Wedding is a Philippkne romantic-comedy television series aired over at ABS-CBN starring Anne Curtis, Zanjoe Marudo and Derek Ramsay. The show ran for 10 weeks on Primetime Bida. It aired from June 29, 2009 to September 4, 2009, replacing Pinoy Bingo Night. 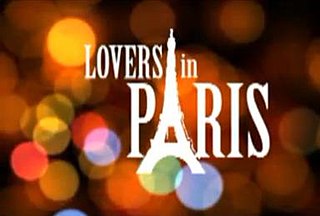 Lovers in Paris is a 2009 Philippine television drama romantic comedy series aired by ABS-CBN and is a remake of the 2004 hit Korean drama series of the same name. Directed by FM Reyes, it stars Piolo Pascual, KC Concepcion, and Zanjoe Marudo. The series aired from September 28 to December 11, 2009, replacing Tayong Dalawa.

Love Is Only In The Movies is the 5th installment of the Precious Hearts Romances Presents series. The series stars Zanjoe Marudo and Mariel Rodriguez. The series is based on the novel written by Filipino romance author, Heart Yngrid. 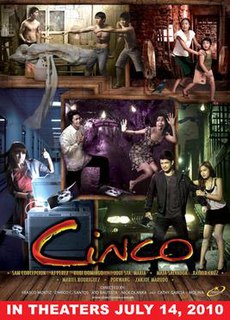 24/7 in Love is a 2012 Filipino romantic comedy film directed by John D. Lazatin, Mae Czarina Cruz-Alviar, Frasco Santos Mortiz and Dado C. Lumibao from Star Cinema. The film was released nationwide on November 21, 2012. The film is a romance anthology in which several characters are involved in various crazy antics for love's sake. The ensemble cast is composed of selected Star Magic's talents to celebrate the agency's 20th anniversary.

Julius Erman "Empoy" Ramos Marquez, known mononymously as Empoy, is a Filipino actor and comedian. He is best known for playing the male lead in Kita Kita (2017), the highest-grossing Filipino independent film of all time.

Maria Sophia Campo Atayde, known professionally as Ria Atayde, is a Filipina actress. She is the daughter of veteran actress Sylvia Sanchez and businessman Art Atayde. Her professional career began with the drama series Ningning and variety show It's Showtime.

Tubig at Langis is a 2016 Philippine drama television series based on 1980 film of the same name, starring Vilma Santos, Amy Austria-Ventura and Dindo Fernando. Directed by FM Reyes, it is topbilled by Cristine Reyes, Zanjoe Marudo and Isabelle Daza. The series premiered on ABS-CBN's Kapamilya Gold afternoon block and worldwide on The Filipino Channel on February 1, 2016 to September 2, 2016, replacing All of Me. 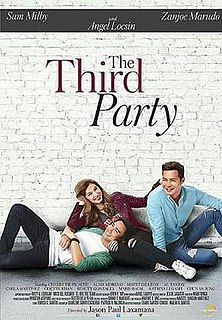 The Third Party is a 2016 Filipino romantic comedy drama film starring Angel Locsin, Sam Milby and Zanjoe Marudo. It is directed by Jason Paul Laxamana from a screenplay written by Charlene Sawit-Esguerra and Patrick John Valencia. 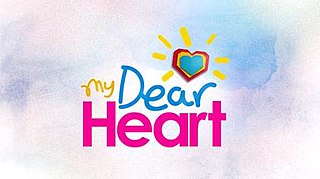 My Dear Heart is a 2017 Philippine drama television series starring Heart Ramos, Coney Reyes, Zanjoe Marudo, Bela Padilla and Ria Atayde. The series aired on ABS-CBN's Primetime Bida evening block and worldwide via TFC from January 23, 2017 to June 16, 2017, replacing Till I Met You in A Love to Last's timeslot.