Thrombus is a genus of sea sponge belonging to the family Thrombidae. [1]

Thrombidae is a family of sea sponges. 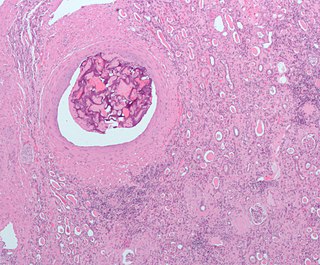 An embolism is the lodging of an embolus, a blockage-causing piece of material, inside a blood vessel. The embolus may be a blood clot (thrombus), a fat globule, a bubble of air or other gas, or foreign material. An embolism can cause partial or total blockage of blood flow in the affected vessel. Such a blockage may affect a part of the body distant from the origin of the embolus. An embolism in which the embolus is a piece of thrombus is called a thromboembolism.

Derek John de Solla Price was a physicist, historian of science, and information scientist, credited as the father of scientometrics. 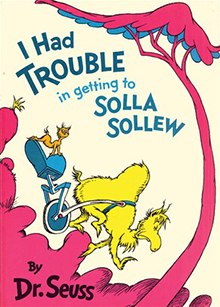 I Had Trouble in Getting to Solla Sollew is a 1965 children's book by Dr. Seuss. The story features classic Seuss rhymes and drawings in his distinctive pen and ink style. 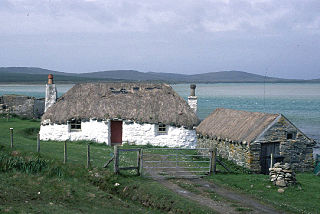 Sollas is a small crofting township on the northern coast of the island of North Uist, Scotland. 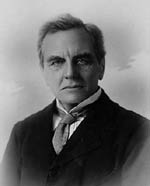 Lines of Zahn are a characteristic of thrombi that appear particularly when formed in the heart or aorta. They have visible and microscopic alternating layers (laminations) of platelets mixed with fibrin, which appear lighter and darker layers of red blood cells. Their presence implies thrombosis at a site of rapid blood flow that happened before death. In veins or smaller arteries, where flow is not as constant, they are less apparent. 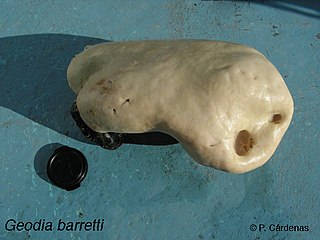 Geodia is a genus of sea sponge belonging to the family Geodiidae. It is the type genus of its taxonomic family.

Tetillidae is a family of marine sponges. Tetillids are more or less spherical sponges which are found commonly in all marine habitats at all depths throughout the world. They are especially common in sedimented habitats. Over a hundred species have been described in ten genera.

Stelletta is a genus of sea sponges belonging to the family Ancorinidae. 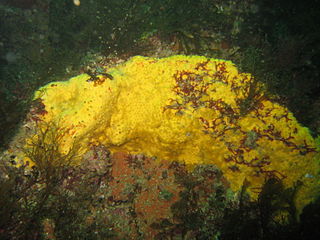 Cliona is a genus of demosponges in the family Clionaidae. It contains about eighty described species. 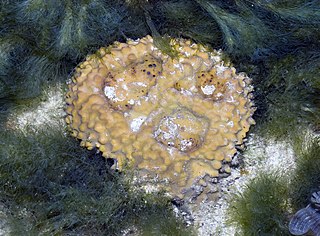 Ancorinidae is a family of marine sponges belonging to the order of Tetractinellida.

Cinachyrella is a genus of marine sponges in the family Tetillidae.

Tetractinellida is an order of sea sponges. First described in 1876, this order received a new description in 2012 and replaced the two orders Astrophorida and Spirophorida, which then became sub-orders as Astrophorina and Spirophorina. 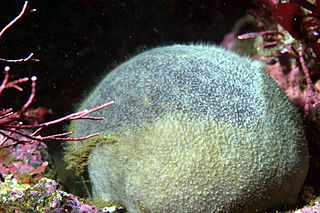 Craniella is a genus of marine sponges in the family Tetillidae.

Pachastrellidae is a family of sea sponges.

Geodia hirsuta is a species of sponge in the family Geodiidae. The species is found in the waters of Indonesia and was first described by Sollas in 1886 as Cydonium hirsutum.