Through the Eyes of Heathens

Through The Eyes Of Heathens is Dozer's fourth album. It was recorded at the Seawolf Studios in Helsinki. The album was released on Small Stone Records with whom they had signed on to earlier that year. The album includes the track Until Man Exists No More which features guest vocals by Troy Sanders of Mastodon. 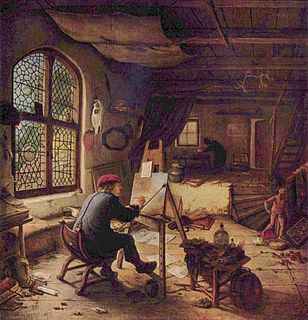 Helsinki is the capital city and most populous municipality of Finland. Located on the shore of the Gulf of Finland, it is the seat of the region of Uusimaa in southern Finland, and has a population of 648,650. The city's urban area has a population of 1,268,296, making it by far the most populous urban area in Finland as well as the country's most important center for politics, education, finance, culture, and research. Helsinki is located 80 kilometres (50 mi) north of Tallinn, Estonia, 400 km (250 mi) east of Stockholm, Sweden, and 390 km (240 mi) west of Saint Petersburg, Russia. It has close historical ties with these three cities. 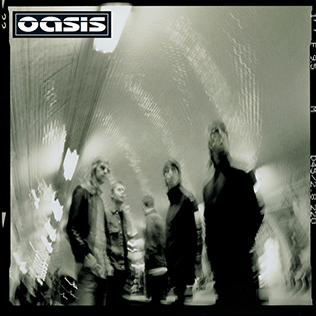 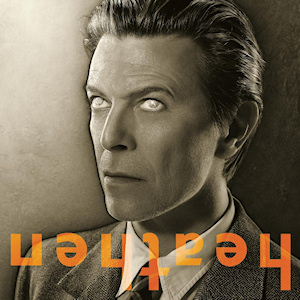 Heathen is the 22nd studio album by English musician David Bowie, released on 11 June 2002. It was considered a comeback for him in the US market by becoming his highest charting album since Tonight (1984). It also earned strong reviews. The BBC said the album's title track "shows that Bowie could still pen disarmingly direct, affecting pop of a very individual inclination 30-plus years after he started". Worldwide, it sold more than two million copies and experienced a four-month run on the UK charts. Although its production had started before the September 11 attacks in 2001, the album was finished after that date, which resulted in the influencing of its concept.

RPWL is a German progressive rock band. Their music is distributed by Inside Out Music.

Tracks is a four-disc box set by Bruce Springsteen, released in 1998 containing 66 songs. This box set mostly consists of never-before-released songs recorded during the sessions for his many albums, but also includes a number of single B-sides, as well as demos and alternate versions of already-released material.

Heathen is an American thrash metal band originating from the San Francisco Bay Area, active from 1984 to 1993 and again from 2001 onwards. Despite never achieving commercial success, the band is often credited – alongside Exodus, Testament, Forbidden, Death Angel and Vio-lence – as one of the leaders of the Bay Area thrash metal scene of the mid-to-late 1980s, and they have gone through several line-up changes, leaving guitarist Lee Altus as the only constant member. To date, Heathen has released three studio albums: Breaking the Silence (1987), Victims of Deception (1991) and The Evolution of Chaos (2009). 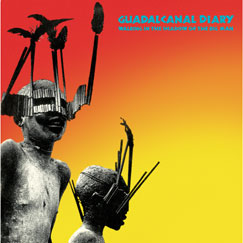 Walking in the Shadow of the Big Man was the first full-length album by Marietta, Georgia band Guadalcanal Diary. The album was released in 1984 and was produced by Don Dixon. It was reissued on CD by Rhino Handmade in 2003, with additional tracks from the Watusi Rodeo EP, the B-side "Johnny B. Goode", and the previously unreleased track "Just an Excuse".

"I've Been Waiting for You" is a song written by Neil Young, which he recorded for his 1968 debut solo album. In a song review for AllMusic, critic Matthew Greenwald described it as "One of the most powerful and well-crafted songs from Neil Young's self-titled solo debut ... A very strong and engaging melody is set against a striking, descending guitar riff, which serves as the song's hook." 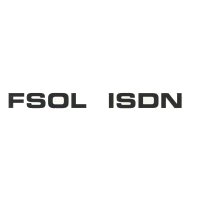 ISDN is a music album by experimental electronica artists The Future Sound of London which was released in two different versions in 1994 and 1995. The music on the album is edited together from various live broadcasts that the band had broadcast to radio stations all over the world using ISDN, which at the time was a relatively new technology. The band repeated the format in 1997 with the limited edition ISDN Show, another live album of ISDN broadcasts. 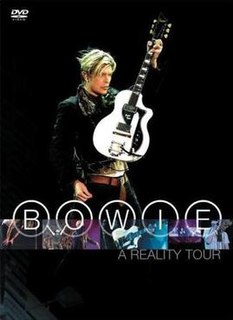 A Reality Tour is a DVD released in 2004 of David Bowie's performance at Point Theatre in Dublin, Ireland in 2003 during the A Reality Tour.

"Money Honey" is a song written by Jesse Stone, which was released in September 1953 by Clyde McPhatter backed for the first time by the newly formed Drifters. McPhatter's voice, but not his name, had become well known when he was the lead singer for Billy Ward and the Dominoes. The song was an immediate hit and remained on the rhythm and blues chart for 23 weeks, peaking at number 1. Rolling Stone magazine ranked it number 252 on its list of the 500 Greatest Songs of All Time. The recording was reported to have sold more than two million copies by 1968. 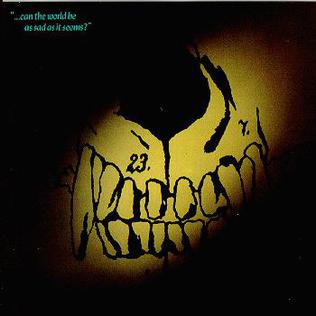 Troy Jayson Sanders is an American musician, singer, and songwriter best known as a member of the Atlanta, Georgia metal band Mastodon, in which he plays bass and shares lead vocal duties with guitarist Brent Hinds and drummer Brann Dailor. 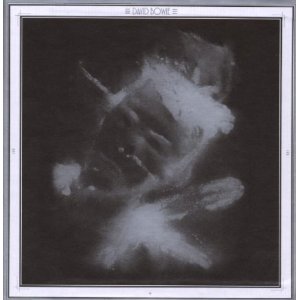 David Bowie is a box set released by Sony Music Entertainment and Columbia Records. The box set includes expanded versions of all Sony-owned albums by David Bowie: Outside, Earthling, Hours, Heathen and Reality.

Chris "The Heathen" Valagao is a heavy metal musician, best known as the front man for Canadian speed/thrash metal band Zimmers Hole. He is of Portuguese and Norwegian heritage. 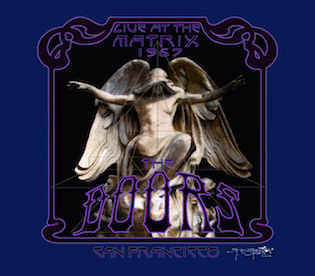 Live at the Matrix 1967 is a double live album album by the American rock band the Doors. It was recorded at The Matrix in San Francisco on March 7 and 10, 1967 by club co-owner Peter Abram. The recording is notable as one of the earliest live recordings of the band known to exist, played to a mostly empty venue. By March 1967, the Doors had recorded only their debut album and "Light My Fire" had yet to be released as a single, and they were still relatively unknown outside Southern California.

Live Forever: The Stanley Theatre, Pittsburgh, PA, September 23, 1980 is a live album by Bob Marley & The Wailers released on 1 February 2011. The live album was recorded at Pittsburgh's Stanley Theatre during the Uprising Tour to support their then latest album of the same name. This was Marley's last concert before his death in 1981. "Get Up Stand Up", Bob Marley's last recorded song, was not found until 2000 by Bob Marley Archivists James Wilson and Jack Low. The taper at the show was on the balcony and had 2 tapes for the show. The original soundboard tape was cut during the song "Work" due to it only being a 90-minute tape.

Toy is an unreleased album by English musician David Bowie, recorded for release in 2001, and leaked onto the Internet in 2011. Although Bowie had begun recording the album intending to feature new versions of some of his earliest pieces as well as three new songs, its sessions led him to Heathen (2002) and it was never released officially. 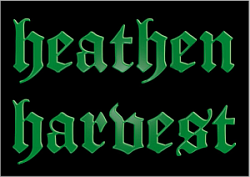 Heathen Harvest is an Internet blog devoted to music criticism, music news and interviews. Its focus is on underground and post-industrial music, including ambient, heavy metal, gothic, and industrial music.