Thuingaleng Muivah (born 3 March 1934) is a Naga Christian separatist politician and General Secretary of the NSCN-IM. [1]

He joined the Naga National Council (NNC), an armed group campaigning for secession of Nagaland from India. [2] He subsequently became the General Secretary of NNC. When a group of NNC leaders signed the Shillong Accord of 1975 with the Government of India, Muviah and some others denounced them as traitors. [3]

In 1980, a faction led by Isak Chishi Swu, Muivah and S. S. Khaplang broke away from NNC to form the National Socialist Council of Nagalim (NSCN). [4] The NSCN was formed as a result of discontentment with the Shillong Accord, and continued secessionist activities abandoned by the NNC. The group later split into NSCN (IM) led by Swu and Muivah, and NSCN (K) led by Khaplang due to major disagreements.

NSCN (IM) under the leadership of Thuingaleng Muivah and Isak Chishi Swu signed a ceasefire agreement with the Government of India in August 1997 after decades of engaging in hostile fighting with Indian security forces. The major breakthrough of the peace talk happened on 3 August 2015 [5] with the signing of a peace accord between Indian Government. [6]

Insurgency in Northeast India involves multiple armed separatist factions operating in India's northeastern states, which are connected to the rest of India by the Siliguri Corridor, a strip of land as narrow as 14.29 miles (23.00 km) wide. 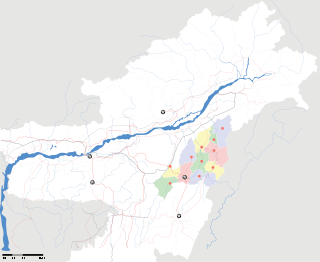 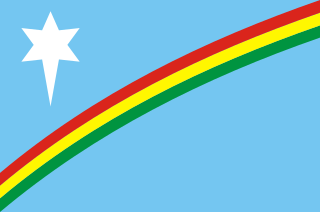 The National Socialist Council of Nagaland (NSCN) is a Christian Naga Superiority separatist group operating mainly in Northeast India, with minor activities in northwest Myanmar (Burma) until 2012. The main aim of the organisation is to establish a sovereign Naga state, "Nagalim", which would consist of all the areas inhabited by the Naga people in Northeast India and Northwest Myanmar. The NSCN's slogan is "Nagaland for Christ". The group is currently fighting for the separation of Nagaland from India.

The Naga National Council (NNC) is a political organization of Naga people, active from the late 1940s to the early 1950s. It evolved out the Naga Hills District Tribal Council, an organization established in 1945 by the Deputy Commissioner of the Naga Hills district. The group was reorganized to form NNC in 1946 at Sanis, with Eno T. Aliba Imti Ao as the President, and other democratically elected Naga representatives as its members. Later, under the leadership of Phizo, the NNC unsuccessfully campaigned for the secession of Naga areas from India and the creation of a sovereign Naga state.

The Hynniewtrep National Liberation Council is a militant organization operating in Meghalaya, India. It claims to represent the Khasi-Jaintia tribal people, and its aim is to free Meghalaya from the alleged domination of outsiders from the Indian mainland. It was proscribed in India on 16 November 2000, but the ban was later lifted, before banning it again in 2019.

Longri Ao (1906–1981), also known by name Longritangchetha, was an indigenenous Baptist missionary from the North-Eastern state of India, Nagaland. He was a missionary to the Konyak people and a peacemaker. He is known to have risked his life to restore peace in Nagaland, and to negotiate a ceasefire agreement between the Government of India and underground leaders fighting for Nagaland secession from India.

The Nagaland Peace Accord is a peace treaty, signed, on 3 August 2015, between the Government of India, and the National Socialist Council of Nagaland (NSCN), to end the insurgency in the state of Nagaland in Northeast India. The Government’s interlocutor for Naga Peace Talks, R. N. Ravi signed it on behalf of the Government of India, whereas Lt. Isak Chishi Swu, Chairman and Thuingaleng Muivah, General Secretary signed on behalf of the NSCN, in presence of the Indian Prime Minister, Narendra Modi. 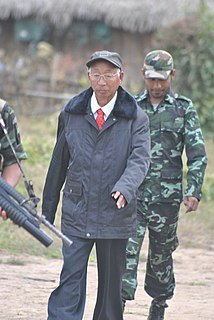 Shangwang Shangyung Khaplang was a Burmese leader of National Socialist Council of Nagaland, an insurgent group that operates to establish Greater Nagaland, a sovereign state bringing all Naga-inhabited areas of Myanmar and India under one administrative setup.

This is a timeline of the Insurgency in Northeast India, an ongoing armed conflict between the separatist rebels and the Indian government.

Ravindra Narayana Ravi is a former Indian bureaucrat serving as the current and 15th Governor of Tamil Nadu. He served as the 18th Governor of Nagaland from 1 August 2019 to 9 September 2021. 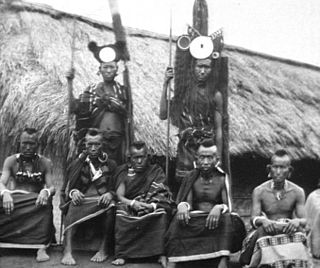 Apart from cultural contacts with the neighboring Ahom kingdom, the ruler of Assam from 1228, the Nagas had little or no contact with the outside world, including that of greater India, until British colonization and rule of the area in the nineteenth century.

Chishi is a Sumi Naga surname. Notable people with the surname include: 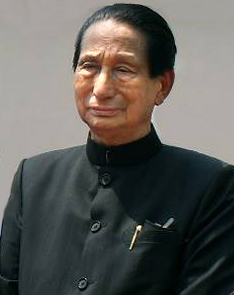 Elections to the Nagaland Legislative Assembly were held in February 1998 to elect members of the 60 constituencies in Nagaland, India. The Indian National Congress won a majority of the seats and S. C. Jamir was re-appointed as the Chief Minister of Nagaland. The number of constituencies was set as 60 by the recommendation of the Delimitation Commission of India. 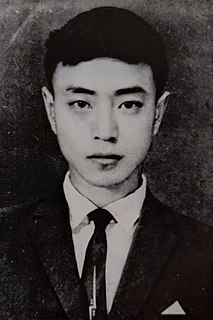 Thechazelhu Chalie Kevichüsa was a Naga journalist who was also involved in politics. He was the executive editor and publisher of Ura Mail from June 1976 until his assassination in September 1992.

Perietsü Tubu Kevichüsa was the General Secretary of Naga National Council who served until his assassination in June 1996 by armed men from the NSCN-IM. His brother Chalie Kevichüsa was also assassinated by the NSCN-IM in September 1992.