Last updated December 31, 2020
This article is about the family of clockmakers. For other uses, see Thuret (disambiguation).

Isaac II Thuret (1630–1706), one of the first French clockmakers to make pendulum clocks, [1] held the royal appointment. His son Jacques III Thuret (1669–1738), was appointed clockmaker to Louis XIV of France in 1694. A perquisite of the royal appointment was the use of workshops in the Galeries du Louvre, where since the time of Henri IV, the outstanding artists, designers and craftsmen were granted workshop spaces, fostering cross-fertilisation among the arts. As one consequence there are numerous clocks by the Thuret dynasty in cases of rich tortoiseshell and brass marquetry designed by André Charles Boulle; one such remarkable clock by Jacques Thuret or his father is at the Metropolitan Museum of Art. [2] Another example, the Barometer Clock, is at the Frick Collection. [3]

Jacques III Thuret married a daughter of the royal designer Jean Bérain the Elder, whose designs he assembled and published ; his daughter Suzanne married the painter, draughtsman and engraver Charles François Silvestre. [4] 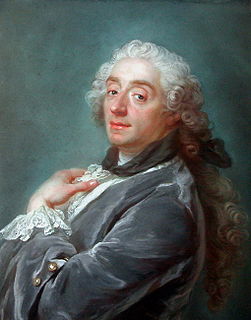 Jean-François Oeben, or Johann Franz Oeben was a German ébéniste (cabinetmaker) whose career was spent in Paris. He was the maternal grandfather of the painter Eugène Delacroix.

A grandfather clock is a tall, freestanding, weight-driven pendulum clock with the pendulum held inside the tower or waist of the case. Clocks of this style are commonly 1.8–2.4 metres (6–8 feet) tall. The case often features elaborately carved ornamentation on the hood, which surrounds and frames the dial, or clock face. The English clockmaker William Clement is credited with the development of this form in 1670. Until the early 20th century, pendulum clocks were the world's most accurate timekeeping technology, and longcase clocks, due to their superior accuracy, served as time standards for households and businesses. Today they are kept mainly for their decorative and antique value, having been widely replaced by both analog and digital timekeeping.

Thomas Tompion (1639–1713) was an English clockmaker, watchmaker and mechanician who is still regarded to this day as the "Father of English Clockmaking". Tompion's work includes some of the most historic and important clocks and watches in the world, and can command very high prices whenever outstanding examples appear at auction. A plaque commemorates the house he shared on Fleet Street in London with his equally famous pupil and successor George Graham. 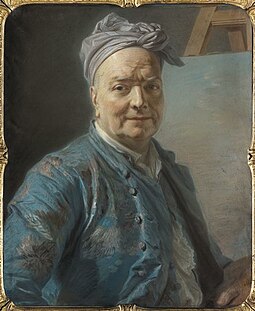 Louis de Silvestre was a French portrait and history painter. He was court painter to King Augustus II of Poland, and director of the Royal Academy of Arts in Dresden.

Daniel Quare was an English clockmaker and instrument maker who Invented a repeating watch movement in 1680 and a portable barometer in 1695. 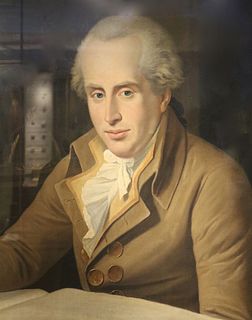 Benjamin Vulliamy, was a clockmaker responsible for building the Regulator Clock, which, between 1780 and 1884, was the official regulator of time in London. 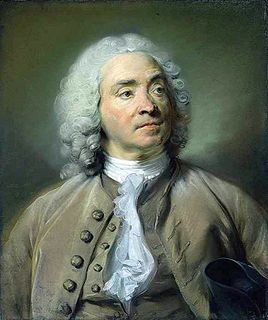 Gabriel Huquier (1695–1772) was an entrepreneurial French draughtsman, engraver, printmaker, publisher, and art collector, who became a pivotal figure in the production of French 18th-century ornamental etchings and engravings 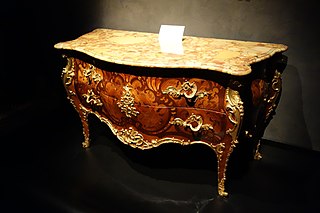 Jean-Pierre Latz was one of the handful of truly outstanding cabinetmakers (ébénistes) working in Paris in the mid-18th century. Like several of his peers in the French capital, he was of German origin. His furniture is in a fully developed rococo style, employing boldly sculptural gilt-bronze mounts complementing marquetry motifs of flowers and leafy sprays, in figured tropical veneers like tulipwood, amarante, purpleheart and rosewood, often featuring the distinctive end-grain cuts. He also produced lacquered pieces, most famously the slant-front desk in the collection of Stavros Niarchos, Paris.

Jean-André Lepaute, together with his younger brother Jean-Baptiste Lepaute, was a founder of an outstanding French clockmaker dynasty of their day, holding the brevet horlogers du Roi. His brother assumed his workshop in 1774, when Jean-André retired; he died after a long illness at Paris. 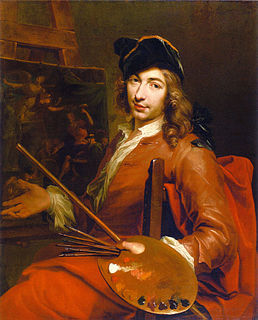 Zeger Jacob van Helmont, was a Flemish painter and tapestry designer who specialized in portraits and history paintings. He trained with his father in Antwerp but spent his active career in Brussels where he worked for the local churches and tapestry works. 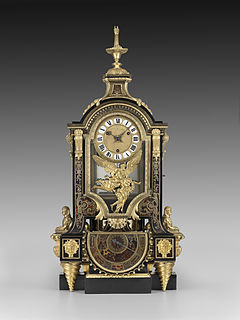 Charles Oudin is one of the oldest French horology firms. It was founded in Paris at the end of the 18th century by Jean-Charles Oudin, who came from a family of clockmakers in Northwest France. There were four generations of Oudins who were clockmakers, as of the mid 18th century, first in the Meuse region and later, in Paris. Several members of the Oudin family worked for the master watch and clockmaker Abraham-Louis Breguet.

Isaac Rousseau was a Genevan master-clockmaker.