Last updated March 07, 2019
This article is about the album. For the Israeli painter, see Anna Ticho.

Ticho is the second album by the pop singer Ewa Farna, released on 1 October 2007. It was very successful in the Czech Republic, gaining platinum status within two months of release, with over 25 thousand copies sold.

Ewa Farna is a Polish-Czech pop-rock singer. She released five Polish-language and four Czech-language studio albums, and received platinum and gold certifications for them, both in Poland and the Czech Republic. Farna is the youngest commercially successful singer in the Czech Republic. She was a judge on the Czech&Slovak SuperStar in 2013, the X Factor (Poland) in 2014, and is currently a judge on Idol (Poland).

The album's first single was "Ticho" which reached the top 5 on the T-Music chart. It was written by Kirsten Eg Bruun, Fabian Petersen, Mats Lundgren and Max Lachmann. The original title was "Fractions". 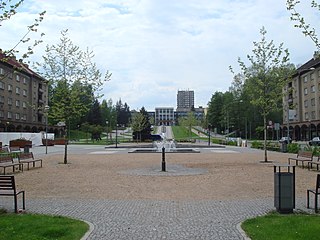 Třinec is a statutory city in Frýdek-Místek District, Moravian-Silesian Region of the Czech Republic. It lies on the Olza River, in the historical region of Cieszyn Silesia. The town has 37,405 inhabitants as of 2009, in 2001 17.7% of the population were Poles. The town is notable for its steel plant, the Třinec Iron and Steel Works, largest one in the Czech Republic, which still has a major impact on the town, on its character, demographics and air pollution. 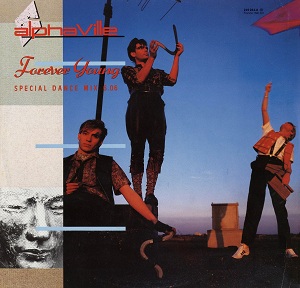 Shaun Baker is an English musician, DJ and record producer currently based in Paderborn, Germany. 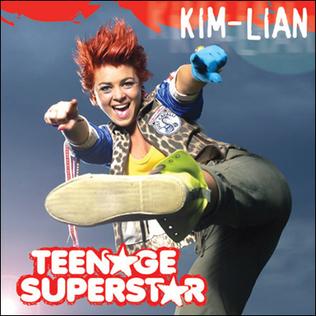 Už jsme doma are a progressive rock band from Prague, Czech Republic, who originally formed in the Czech border town Teplice in 1985. The Prague Post has termed them one of "the two great bastions of the Czech alternative scene".

"Viva Las Vegas" is a 1963 song recorded by Elvis Presley written by Doc Pomus and Mort Shuman for his Viva Las Vegas film vehicle, which along with the song was set for general release the year after. Although Elvis Presley never sang the song live, it has since become widely known and often performed by others. The RIAA certified it gold on March 27, 1992 having sold 500,000 copies in the United States.

Měls mě vůbec rád is the first album by the pop singer Ewa Farna, released on 6 November 2006. It was very successful in the Czech Republic, gaining platinum status within a year of release, with over 25 thousand copies sold.

Sam na sam is the third album by the Czech-Polish pop singer Ewa Farna, released on 9 November 2007. It is the Polish version of her first album, Měls mě vůbec rád, and is the first full-length Polish language studio album released by Farna, as the previous two contained mostly songs in Czech.

"Milord" or "Ombre de la Rue" [ɔ̃bʁə də la ʁy] is a 1959 song, famously sung by Édith Piaf. It is a chanson that recounts the feelings of a lower-class "girl of the port" who develops a crush on an elegantly attired apparent upper-class British traveller, whom she has seen walking the streets of the town several times, but who has not even noticed her. The singer feels that she is nothing more than a "shadow of the street". Nonetheless, when she talks to him of love, she breaks through his shell; he begins to cry, and she has the job of cheering him up again. She succeeds, and the song ends with her shouting "Bravo! Milord" and "Encore, Milord".

Fabian Petersen At the age of 14 he started the band later to be known as "splendid" with his friend and bass player Steffen Strojeck. In August 2003 They signed a publishing deal with Warner/Chappell and from there he knew he would make music for a living. In December 2003 A trip to Stockholm should prove that. He co-wrote the song "Fractions" for his own band at first, but it was to become the first single for Czech rep. girl Ewa Farna second album under the name Ticho and polish version Cicho. The song peaked at top 5 in the T-charts in 2007.

Cicho is the fourth studio album by the pop rock singer Ewa Farna, released on 9 March 2009. It is a Polish version of her album Ticho, which has originally Czech lyrics.

SuperStar is a joint Czech-Slovak version of the Idol series' Pop Idol. It was merged from Česko hledá SuperStar and SuperStar Search Slovakia, which previously had three individual seasons each. The first season premiered in September 2009 with castings held in Prague, Brno, Bratislava and Košice. It is broadcast on two channels: «TV Nova» and «Markíza» (Slovakia) which have also been the broadcast stations for the individual seasons. Also both hosts have been their hosts countries before as have been three out of the four judges. To legitimate a fair chance for each country's contestants to reach the final, twelve of the contestants will compete split into genders and nationalities in the semifinals, guaranteeing a 50% share for each country in the top 12.

Virtuální is the fifth studio album by the Polish pop rock singer Ewa Farna, released on 26 October 2009. This album has Czech lyrics, and its songs have a pop rock style with electronic mixes. One song on this album was composed by Farna, with assistance of producer Jan Steinsdörfer. 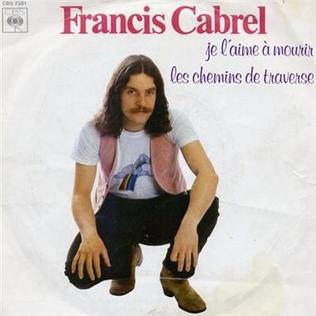 "Dare " is a song recorded by Colombian singer-songwriter Shakira from her self-titled tenth studio album Shakira (2014). The song was first released to contemporary hit radio in Italy on 24 April 2014, as the third single from the album and was later released in a remix bundle in the United States via RCA Records. The song was co-written by Shakira, Jay Singh (J2), Dr. Luke, Mathieu Jomphe-Lepine, Max Martin, Cirkut, Raelene Arreguin and John J. Conte, Jr. while the production was handled by J2, Dr. Luke, Shakira, Cirkut and Billboard. The song is an uptempo, dance-pop song built over drums and chants. A Spanish-language translation of the song titled "La La La" was also released.