Tiger Style is an American independent video game studio. The studio was founded by industry veterans Randy Smith and David Kalina in 2008. Their first title Spider: The Secret of Bryce Manor , was released in August 2009, followed by Waking Mars in 2012. They are a fully independent collective of designers, artists, and musicians. The studio is known for working remotely, and is known for their cooperative pay structure, distributing royalties among the game production teams. [3] [4]

Gamasutra is a website founded in 1997 that focuses on all aspects of video game development. It is owned and operated by UBM Technology Group, a division of UBM and acts as the online sister publication to the print magazine Game Developer. 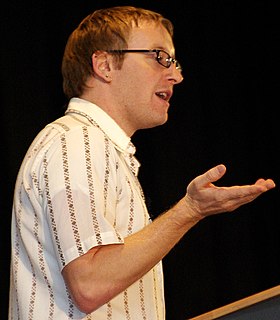 Randy Smith is an American video game designer. He co-owns and is the creative director of Tiger Style. He has worked extensively on the Thief series with both Looking Glass Studios and Ion Storm.

In the video game industry, an independent (indie) game refers to games typically created by individuals or smaller development teams without the financial support of a large game publisher, in contrast to most "AAA games". The term may also refer to those games financed by publishers who do not exert significant artistic control on the developers. Because of their independence and freedom to develop, indie games often focus on innovation and taking risks not usually afforded in AAA games, and may explore the medium to produce unique experiences in art games. Indie games tend to be sold through digital distribution channels rather than at retail due to lack of publisher support. The term is synonymous with that of independent music or independent film in those respective mediums.

Xbox Live Indie Games are video games created by individual developers or small teams of developers released on Microsoft's Xbox Live Marketplace for the Xbox 360. The games were developed using Microsoft XNA, and developed by one or more independent developers that are registered with App Hub. Unlike Xbox Live Arcade titles, these were generally only tested within the local creator community, had much lower costs of production, and generally were less expensive to purchase. The service was released to widespread use alongside the New Xbox Experience, and as of November 2014, over 3,300 games have been released on the service, many receiving media attention. All Indie Games currently require the user to be logged into their Xbox Live account to initiate the start-up of each game. Indie Games were not available in Australia, due to the requirement for all games to be rated by the Australian Classification Board, and the prohibitive expenses involved. The Xbox Live Indie Games program did not continue with the release of the Xbox One, and the marketplace for these games was shuttered in October 7, 2017.

Kellee Santiago is a Venezuelan American video game designer and producer. She is the co-founder and former president of thatgamecompany. Santiago was born in Caracas, Venezuela and was raised in Richmond, Virginia, where she played video games from a young age and was encouraged by her software engineer father to experiment with computers. While attending New York University's Tisch School of the Arts, she became active in experimental theater, and intended to pursue it after earning a master's degree in the Interactive Media Program of the School of Cinematic Arts at the University of Southern California. While there, however, she became involved in video game design, and produced Cloud, a game developed by Jenova Chen and a student team. Its success sparked her and Chen to found thatgamecompany upon graduating, and she became the president.

Limbo is a puzzle-platform video game developed by independent studio Playdead. The game was released in July 2010 on Xbox Live Arcade, and has since been ported to several other systems, including the PlayStation 3, Linux and Microsoft Windows. Limbo is a 2D side-scroller, incorporating a physics system that governs environmental objects and the player character. The player guides an unnamed boy through dangerous environments and traps as he searches for his sister. The developer built the game's puzzles expecting the player to fail before finding the correct solution. Playdead called the style of play "trial and death", and used gruesome imagery for the boy's deaths to steer the player from unworkable solutions. 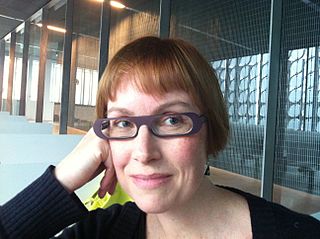 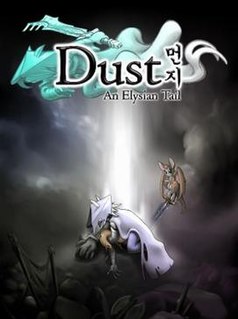 Dust: An Elysian Tail is an action role-playing video game developed by American independent designer Dean Dodrill, published by Microsoft Studios. It was released for Xbox 360 through Xbox Live Arcade in August 2012, and subsequently for Microsoft Windows in May 2013, for Linux and OS X in December 2013, and for PlayStation 4 in October 2014. A Nintendo Switch version was announced at E3 2018 and was released in September 2018.

Blendo Games is an American independent video game development company based in Culver City, California. It was founded by Brendon Chung in 2010 and is primarily a one-person effort. Blendo Games gained more widespread exposure with the short form stand alone title Gravity Bone; the following games Flotilla and Atom Zombie Smasher were met with critical praise. The studio has also released several other games in several genres.

Jakub Dvorský is a designer and video game creator from Brno, Czech Republic. In 2003, he founded Amanita Design, a small independent game developing studio based in the Czech Republic. 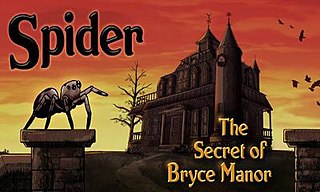 The Indie Game Challenge is an award competition run in conjunction between the Academy of Interactive Arts & Sciences (AIAS), GameStop and The Guildhall at Southern Methodist University (SMU) to support independent video game development. Started in 2009, the competition highlights ten to twelve independent games, with winning games receiving monetary rewards in addition to the award. The Indie Game Challenge ceremonies are held during the annual D.I.C.E. Summit, during which the finalists are able to demonstrate their games to the press.

Lazy 8 Studios is a small independent video game developer. It was founded by Rob Jagnow in 2008 and is based in San Francisco. Jagnow founded the company after spending some time in video game development on flight simulators. Jagnow soon brought aboard Brendan Mauro for art development and Luke Gilbert for sound and music.

17-Bit is an indie video game developer and the creator of Skulls of the Shogun and Galak-Z: The Dimensional. The company was founded in 2009 by Jake Kazdal, formerly a Sega developer, who wants to make games with a 16-bit era aesthetic. It was known as Haunted Temple Studios until it changed its name to 17-Bit in May 2012 with a logo designed by Cory Schmitz. Gamasutra described the team as an example of successful indie cross-platform development for its work on Skulls of the Shogun. GungHo Online Entertainment became 17-Bit's house publisher in October 2014 as the developer worked on Galak-Z. Kazdal of 17-Bit was invited to speak on creating studio culture at the 2013 Game Developers Conference. 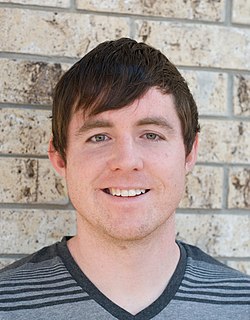