The group was founded by guitarist/vocalist Mike Hill, bassist Domic Seita and drummer Justin Ennis in 2007. In 2009, the group released their first full-length album, Winter Hours through Relapse Records, and in 2011, released their second full-length album and most recent release, Path of Totality. [1] The album was met with critical acclaim. A song titled "Ashes" was featured in the Decibel Magazine October 2012 issue as a part of its Flexi-Series. [2] On August 29, 2012, another song titled "Heroes", originally by David Bowie, was made available for streaming on Ghettoblaster. [3] According to Mike Hill, the band has half an albums worth of material already written, with the hopes of entering the studio early 2013 to record their next release. [4] Tracking for their third record, Savage Gold, began on November 11, 2013 with producer Erik Rutan at Mana Recording Studios in Florida. [5] On March 27, 2014, the track listing, album artwork and release date for Savage Gold were revealed. [6]

The band's sound has been described as a combination of multiple metal styles, styles which include black metal, hardcore, doom metal, and sludge metal. Frontman Mike Hill does not regard their sound to be sludge metal. Rather, he has likened the group's sound to being more black metal inspired. [7] Citing influences, Hill has named bands such as Neurosis, Swans, Joy Division, Darkthrone, Black Flag, Deathspell Omega, Leviathan and Bauhaus, among others, as being influential to the group's sound. [8] 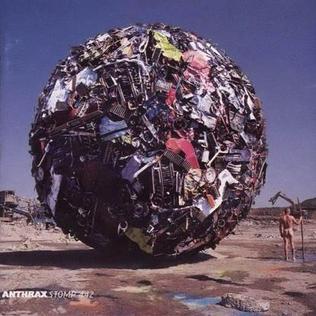 Stomp 442 is the seventh studio album by American thrash metal band Anthrax. It was released in 1995 by Elektra Records. The band and the Philadelphia-based producers Butcher Brothers produced the album, which includes the singles, "Fueled" and "Nothing". The album debuted at No. 47 on the Billboard 200 charts. Anthrax claimed that their label, Elektra Records, didn't do enough to promote the album, and they left soon after. Stomp 442 is the only Anthrax album not featuring the traditional Anthrax logo on its artwork.

Dead Horse was a thrash metal band from Houston, Texas, which was active in the 1980s and 1990s and again during the 2010s. They have also been described as death metal and crossover thrash. Dead Horse also incorporated elements of country music and Texas culture that can be heard on songs such as "Hank" from Horsecore and "Chiggers" from Feed Me. 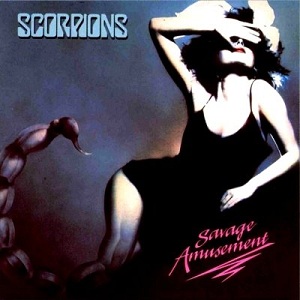 Savage Amusement is the tenth studio album by the German rock band Scorpions, released on 16 April 1988. It peaked at No. 5 in the US and was certified platinum by the RIAA on 20 June 1988. It was the last Scorpions record to be produced by Dieter Dierks. 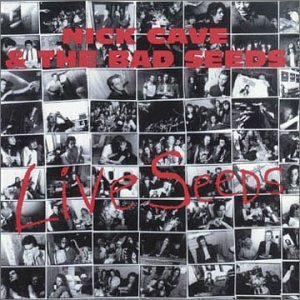 Live Seeds is the first official live album by Australian post-punk band, Nick Cave and the Bad Seeds. The album was recorded live from 1992 to 1993, at various concerts throughout Europe and Australia, at the touring stage promoting their previous studio album, Henry's Dream. Nick Cave wanted to give the songs a raw feeling as originally intended before production problems occurred. Live Seeds includes a not previously studio-recorded track, "Plain Gold Ring", which is a cover of a song performed by Nina Simone. 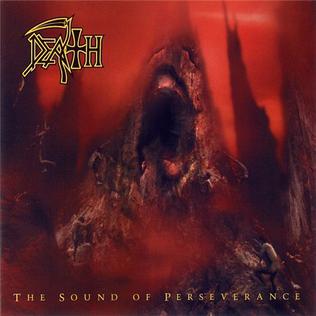 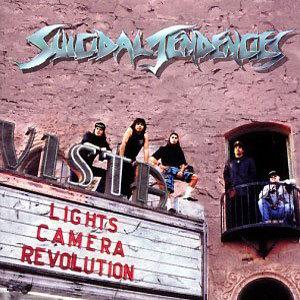 Lights... Camera... Revolution! is the fifth studio album by American crossover thrash band Suicidal Tendencies, released in 1990. This was the final Suicidal Tendencies album to feature the Controlled by Hatred/Feel Like Shit... Déjà Vu lineup, which many fans feel was technically the strongest lineup the band has had to date. Drummer R.J. Herrera would leave before the recording of their next album. 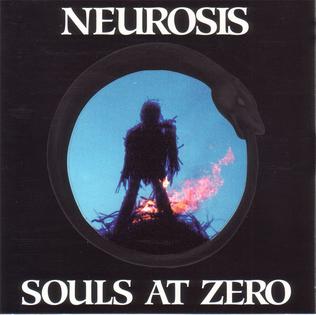 Souls at Zero is the third studio album by American avant-garde metal band Neurosis. The album was released in 1992 under the Alternative Tentacles record label. It was later reissued in 1999 with bonus tracks on the band's own Neurot Recordings label. On February 15, 2010, the album was reissued on CD and digitally with new artwork under Neurot. On February 14, 2012, a fully remastered version was released on vinyl via Relapse Records.

Bryant Clifford Meyer is a keyboardist, guitarist and vocalist, best known for his tenure with Los Angeles, California-based post-metal band Isis. He was with the band since its debut full-length, Celestial, in 2000. Previously, he was a formative member of Boston-based rock band The Gersch. He is also a member of post-rock side projects Red Sparowes, Windmills by the Ocean and a solo project named Taiga.

16, stylized as -(16)-, is an American sludge metal band from Los Angeles, California. The band is currently signed to Relapse Records. -(16)- has been cited, along with fellow pioneering acts such as Eyehategod, Crowbar and Acid Bath, as one of the subgenre's seminal outfits. In June 2020, the band released their eighth full-length album, Dream Squasher. 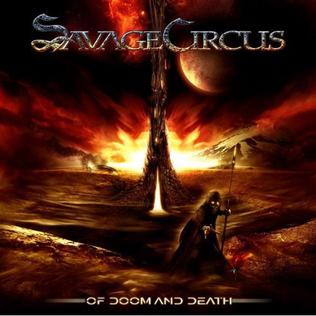 Of Doom and Death is the second full-length album by the German power metal band Savage Circus. It was released on October 23, 2009 via Dockyard 1 Records. 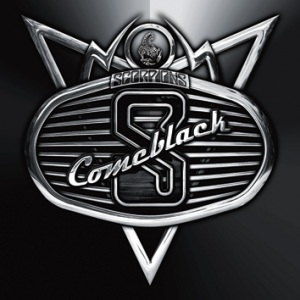 Comeblack is a compilation of songs recorded by German hard rock band Scorpions; and is intended as a comeback album, following their farewell tour. Released after the successful 2010's Sting in the Tail, half of the album features re-recorded versions of their own classic songs and the other half cover versions of 1960s and early 1970s popular rock songs. It was announced on 3 October 2011, with a planned global release date of 4 November and a US release on 24 January 2012. Comeblack was also released for streaming online by AOL Music on 23 January 2012. The album was released by Sony Music Entertainment and available in both CD and vinyl formats.

Path of Totality is the second full-length studio album from American metal band Tombs. It was released on June 7, 2011 through Relapse Records in CD, LP and digital download formats. It is the group's first album to be recorded by John Congleton.

Fear Is The Weapon is a compilation album from American metal band Tombs. The compilation includes tracks off of their self-titled EP, split EP, and demos from the Winter Hour sessions. It was released through Relapse Records on November 2, 2010 in CD and digital download formats. The CD release was limited to 1,000 copies. 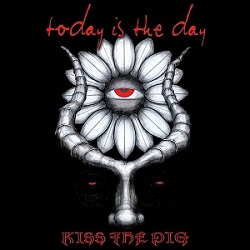 Kiss the Pig is the seventh album by Today Is the Day, released on June 29, 2004 through Relapse Records. Lyrically, the album takes inspiration from the presidency of George W. Bush and the Iraq War. Steve Austin wrote most of the album after a live performance the band played with Slayer in Japan. The same show is where the group met Japanese charcoal artist Takanami Kazuhiko, whose painting titled Evileyes was chosen for the album's cover before recording even began. 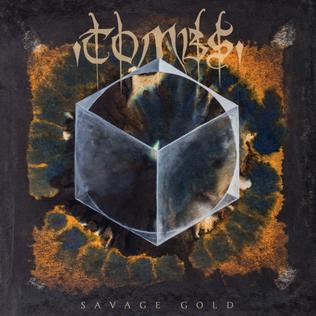 Savage Gold is the third studio album from American metal band Tombs. It marks the groups first record to feature contributions from guitarist Garett Bussanick and bassist Ben Brand, as well as the first record to be produced by Erik Rutan.

Savages is the fifth studio album by Canadian rock band Theory of a Deadman. It was released on July 29, 2014.