Tom (Grieco), who suffers from a rare DNA degenerative condition, becomes the subject of a secretive, inter-species experiment. To treat his disease, his doctor (D'Abo) decides to inject him a part of feline brain. But while the feline injections have restored his health, more sinister changes gradually begin to manifest themselves, slowly transforming Tom into a creature of the dark. [3] [4]

Injected with a serum containing the genetic traits of a cat, Tom is restored to health and transformed into a sinewy hunk with superhuman agility and a decidedly feline demeanor -- complete with a savage, murderous sex drive. Though this added trait makes him doubly attractive to his doctor, it also compels him to destroy every woman with whom he mates. Though the majority of the film's tension is of the sexual kind (and quite steamy at that), the more horrific plot elements are well-driven by Grieco's manic intensity -- until the disappointing climax, which shows the earmarks of a writer in over his head. 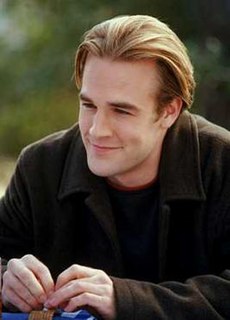 Dawson Wade Leery is the central character from the WB television drama Dawson's Creek, portrayed by James Van Der Beek, and appeared in 122 episodes and in a cameo in Scary Movie (2000).

"You Could Drive a Person Crazy" is the 25th episode of the ABC television series, Desperate Housewives. The episode was the second episode for the show's second season. The episode was written by Chris Black and Alexandra Cunningham and was directed by David Grossman. It originally aired on Sunday October 2, 2005.

"Nice She Ain’t" is the 52nd episode of the ABC television series, Desperate Housewives. It was also the fifth episode of the show's third season. The episode was written by, Alexandra Cunningham and Susan Nirah Jaffee, and directed by David Warren. It originally aired on October 22, 2006. 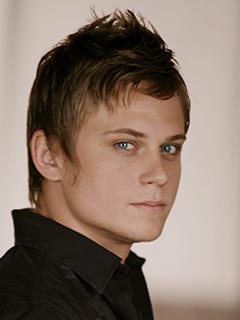 Casey Robert Hughes is a fictional character on the soap opera As the World Turns. He is the only child of Margo Montgomery and Tom Hughes. He was last played by Zach Roerig from January 18, 2005 to May 2, 2007. From January 29, 2008 to the series' last episode on September 17, 2010, newcomer Billy Magnussen played the role. 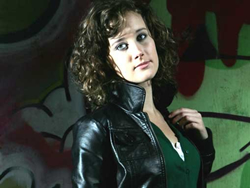 Michelle Richardson is a fictional character in the British teen drama Skins. She is played by April Pearson.

"Liaisons" is the 65th episode of the ABC television series, Desperate Housewives. It was also the eighteenth episode of the show's third season. The episode was written by Jenna Bans and Alexandra Cunningham and directed by David Grossman. It aired on April 15, 2007.

Lucy Sketch is a fictional character in British teen drama series Skins. She is portrayed by Aimee-Ffion Edwards.

American Pie Presents: The Book of Love is a 2009 American sex comedy film released by Universal Pictures. It is the fourth installment in American Pie Presents film series, a spin-off of the American Pie franchise. The film stars Bug Hall, John Patrick Jordan, Kevin M. Horton, Brandon Hardesty, and Eugene Levy. This was Sherman Hemsley's final film appearance before his death on July 24, 2012. 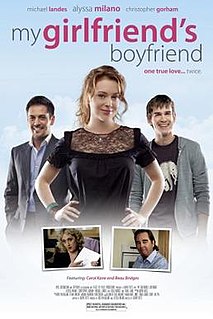 "Dangerous" is the second single in the UK & Ireland but third overall to be released by Cascada from their third studio album Evacuate the Dancefloor. The music video was uploaded to YouTube by the UK record company All Around The World records on the August 17, 2009. The single was released in the United Kingdom on October 12, 2009. 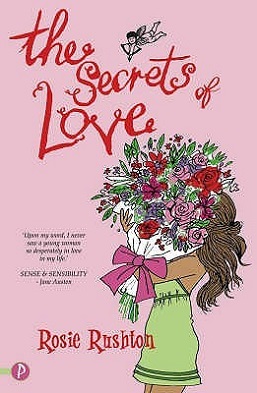 The Secrets of Love is an adaptation of Jane Austen's 1811 novel Sense and Sensibility. It was written by Rosie Rushton and published by Piccadilly Press Ltd. in 2005. 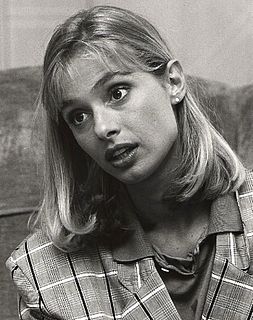 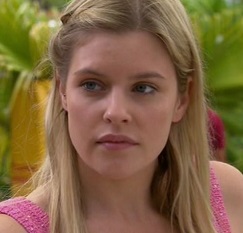 Amber Turner is a fictional character from the Australian soap opera Neighbours, played by Jenna Rosenow. The actress, who had previously appeared in the show as an extra, successfully auditioned for the role of Amber and relocated to Melbourne from Geelong for filming. She said she was excited about joining the cast and seeing what she could do with her character. Amber was created and introduced along with her family, as part of a major overhaul of the show's cast. She made her first screen appearance during the episode broadcast on 7 February 2013. In April 2015, Rosenow announced her intention to leave at the end of her contract, and Amber departed on 8 January 2016. She made a cameo appearance on 5 April.