Bisagno was born in Signa in 1935. Graduated in chemistry, he was a university professor by profession. He enrolled in Christian Democracy in 1956. He was a municipal councilor in Signa and a regional councilor in Tuscany. He was elected deputy, for the first time, in 1979 and was re-elected for three other legislatures, keeping the seat in the Chamber until 1994.

Elected Mayor of Signa (1990-1995), he was the first Christian Democrat to hold that position. In 2001 he ran for Senate with European Democracy but was not elected.

Giuseppe Castiglione is an Italian politician.

Berlusconi IV Cabinet was the 60th cabinet of Italy, in office from 8 May 2008 to 16 November 2011. It was the fourth cabinet led by Silvio Berlusconi, who then became the longest-serving Prime Minister of Italy of the Italian Republic. The cabinet was supported by a coalition between The People of Freedom (PdL) and the Northern League (LN), together with other smaller centre-right parties.

Paul Henri Marie Joseph Marchandeau, born in Gaillac, Tarn on 10 August 1882, died in Paris 15th on 31 May 1968, was a lawyer, journalist and French Radical Socialist politician. He was awarded the Croix de guerre and the Légion d'honneur for his actions during World War I. From 1925 until 1942, he was the mayor of Reims. During the 1930s, he was, successively, French minister of finance, minister of the interior, minister of justice, and minister of the budget.

Clelio Darida was an Italian politician. He was mayor of Rome and minister of the Italian Republic.

The De Gasperi II Cabinet was the first cabinet of the Italian Republic, established following the referendum of 2 June 1946, in which the Italian people voted in favour of the Republic. It held office from 13 July 1946 until 2 February 1947, a total of 203 days, or 6 months and 18 days. 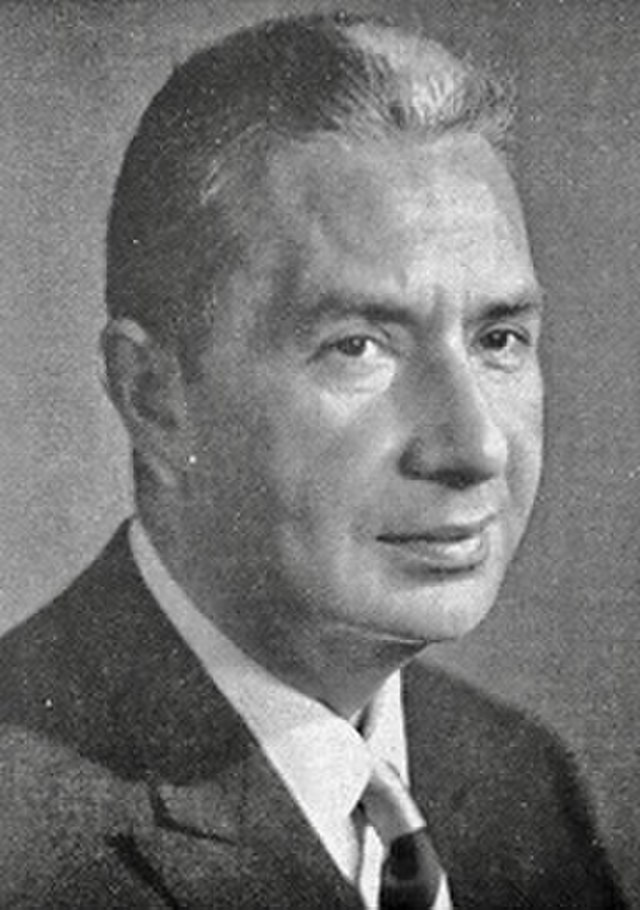 The Moro I Cabinet was the 19th cabinet of the Italian Republic, headed by Prime Minister Aldo Moro, that held office from 4 December 1963 to 22 July 1964, for a total of 231 days, or 7 months and 18 days. The cabinet is described as an organic centre-left government. 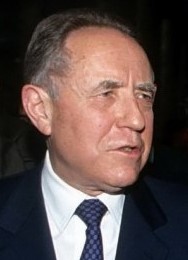 The Ciampi Cabinet, led by the former Governor of the Bank of Italy Carlo Azeglio Ciampi, was the 50th cabinet of the Italian Republic and the second and final cabinet of the XI Legislature. It held office from 28 April 1993 until 11 May 1994, a total of 377 days, or 1 year and 12 days.

Giovanni Gioia was an Italian politician. 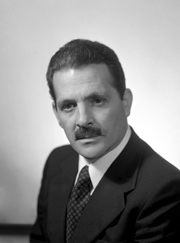 Lucio Gustavo Abis was an Italian politician from Oristano who was part of the Christian Democrats.

Bisagno is an Italian surname. Notable people with the surname include:

Andrew Fung Wai-kwong is the current Information Coordinator for the Office of the Chief Executive of Hong Kong.

The Craxi II Cabinet was the 43rd cabinet of the Italian Republic. It held office from 1986 to 1987.

Amerigo Petrucci was an Italian Christian Democrat politician. He was mayor of Rome from 1964 to 1967. He was appointed Knight Grand Cross of the Order of Merit of the Italian Republic in 1963. 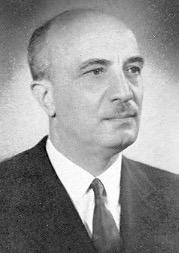 Giovanni Angelo Fontana is an Italian politician and lawyer.